A scoping report has been submitted to Lewisham Council to build a 97-metre tower comprising 400 flats located between Trinity Laban and Essential Living’s “Creekside Wharf” tower already under construction.

Plans have been around for some time for this patch of land. Last year Lewisham Council and Trinity Laban agreed to sell land in order to expand the size of development.

There is no mention of a new cycle and pedestrian bridge across Deptford Creek which was evident in earlier plans. Here’s the previous tower plan for the site:

This is the Essential Living tower it will sit beside, which is entirely private rental:

That tower is now rising as this photo from a couple of months ago shows. I took a walk around the area in March.

This more recent photo shows the Creek with other developments nearby:

“DC/17/101594 | Scoping Opinion submitted under Regulations 13 of the Town and Country Planning (Environmental Impact Assessment) Regulations 2011 in respect of demolition of the existing buildings and redevelopment of the site for a mixed use development including housing, commercial uses and new facilities for the Trinity Laban Conservatoire of Music and Dance comprising buildings up to +96.5m AOD with up to 400 dwellings, up to 2198 sqm of commercial floorpsace and an extension to Trinity Laban of approximately 6000 sqm with associated landscaping, car parking and cycle parking at Creekside Village East, Copperas Street, SE8. | LAND BOUNDED BY DEPTFORD CREEK, COPPERAS STREET & CREEK ROAD (EAST), CREEK ROAD, LONDON, SE8″

This is yet another development which follows hot on the heels of news that Deptford and Greenwich’s rail services look like staying at reduced levels even after the completion of London Bridge station rebuilding work at the end of 2017. It’s about a 33% cut in services in the evening peak from previous levels. More if trains aren’t lengthened in 2018.

Gaps of up to 24 minutes between evening peak time services seem to be the new norm. Not great for those trying to revamp Deptford, such as the Deptford Market Yard shopping area directly beside Deptford station. Fancy popping down there after work? Not with such a crap service.

Deptford saw a 300% increase in passengers over the past decade even before that opened. The High Street beside the station is also currently seeing multi-million pound street works to cater for an increase in commuters.

With Chris Grayling remaining as Conservative Transport Secretary is there much hope of better services? There’s still no confirmation of more trains for Southeastern. There’s also still no confirmation that two trains an hour Thameslink services will arrive, but even if they do it’s still a net loss.

The DLR is an alternative to reach central London yet is slower and George Osbourne’s budget cuts to Transport in 2015 cut £700 million from TfL’s budget meaning no additional trains there until 2022 at the earliest. 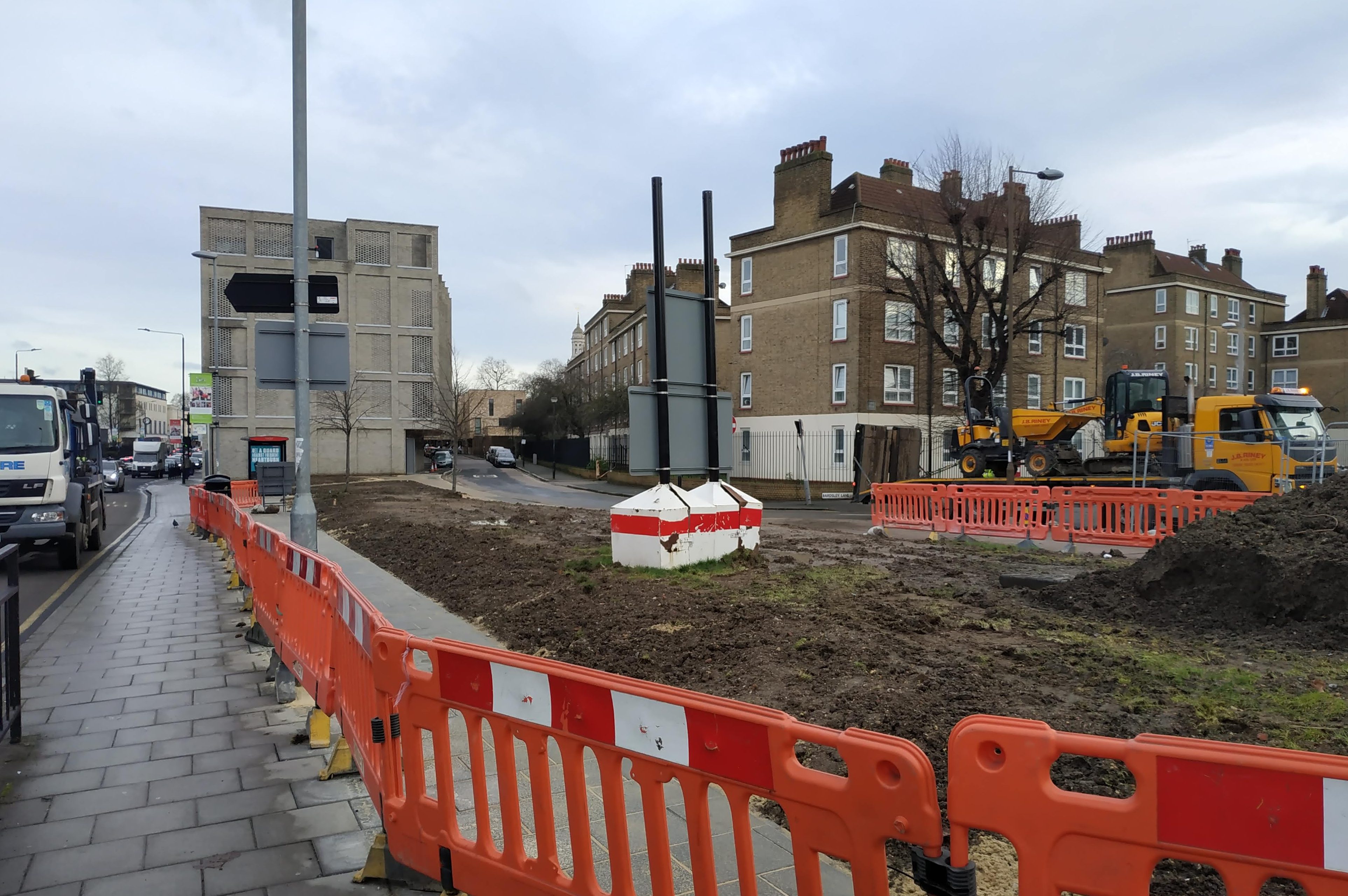 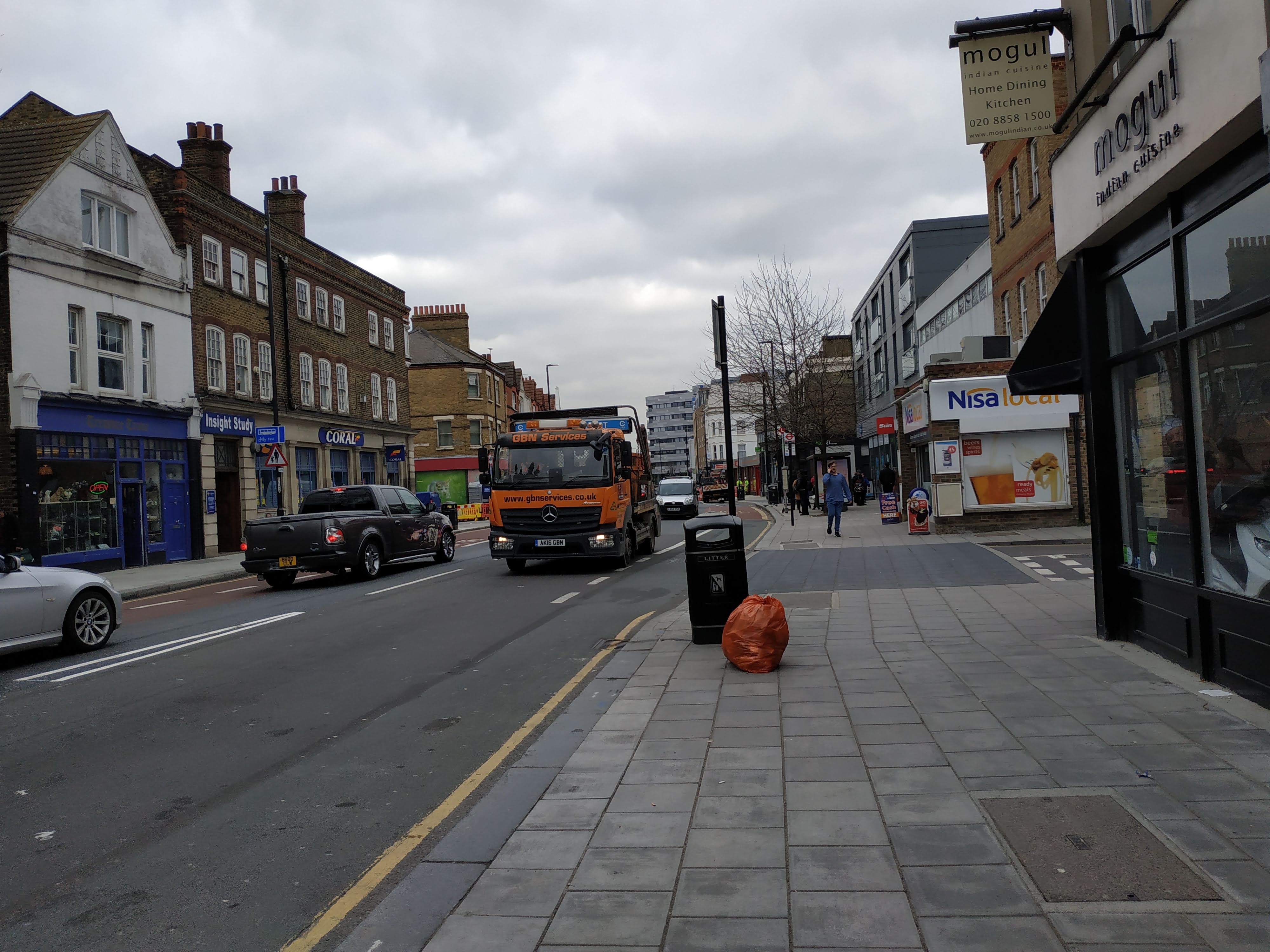