The controversial demolition of Sainsbury’s supermarket on Greenwich Peninsula, to be replaced by Ikea, is not the only large superstore coming to the area. Just a couple of hundred metres away lies Brocklebank industrial estate. Greenwich council have just approved demolition and the site will be combined with land next door, which formerly housed a Matalan, to become yet another large out-of-town style retail park.

A recently built Wickes store was the first stage. Retailers listed for the next stage are Aldi along with pre-lets exchanged with Next, Primark and HomeSense. That leaves two units to fill.

The sites circled in orange and blue above are to be combined and joined with Wickes, circled in red. Acres of car parking are of course also planned.

This whole thing seems ridiculous. Firstly, there is the demolition of 16 small industrial units which provide work for many. This has been been covered in the local press, and understandably small businesses on the estate were not happy. Greenwich council sold the land to LXB Retail Properties in June 2013. LXB are also the developers behind the giant new Sainsbury’s and Marks & Spencer being built to the south east of this site (circled in yellow above). Business owners complained the site was sold before any other suitable sites were found for them. For those who had spent years building up trade, in large part based on the location, this is a big blow.

Aside from that, just why is the outdated 1980s thinking of out-of-town retail parks in inner cities still persisting, aided by Greenwich council? They are pretty miserable to visit unless in a car, and traffic is already terrible around there. Add in this site, Sainsbury’s, Marks and Spencer AND Ikea and it will be gridlock. Then there’s the damage to established town centres. On the one hand Greenwich council are trying to prop up Woolwich (without much success as M&S leave and open up a retail barn in Charlton) and on the other seem happy to continue expanding these giant sites which are a huge under-utilisation of land.

Inner cities are not the place for these sites. There’s a strong argument they shouldn’t be permitted anywhere, but certainly not near central London. Greenwich council commissioned a masterplan for Charlton and were happy for the whole area to remain as retail, which means giant superstores and swaths of tarmac. Why not be ambitious and push mixed-use alongside protecting remaining industry where it is thriving? The Sainsbury’s and M&S stores should’ve have substantial housing above. The car park alongside should’ve been multi-storey with land freed up and used more productively. The planning system does not make it easy for councils, and resisting large stores would be tough, but at least use the cards you have to aim for better.

With a dire need for housing, and London’s population increasing quickly to its highest ever level two weeks ago, this short term thinking is nonsensical. The population of Greenwich has risen 11% since the last census in 2011. News just out also shows the pathetic levels of house building in England, with starts dropping 10% in the last quarter of 2014 compared to 2013, which was already a dire year for house building. The country is now building at levels last seen 100 years ago.

London isn’t doing as badly but a large number of new-builds are being sold abroad to investors and left unoccupied, with many not having to pay additional tax to mitigate the effects and generate cash for more house building. In many other developed nations overseas buyers pay higher levels of tax. The UK only applies higher stamp duty towards overseas buyers on very expensive housing.

There’s clearly a huge need for housing and this proposal is just wrong on a range of levels, along with so many developments in Charlton. The Charlton masterplan is already being altered elsewhere, and there are some promising signs that small scale housing could be built on the zone designated for retail only, but it’s a drop in the ocean. It may be only three years old but perhaps its time to rip it up, start again, and permit more housing alongside retail. Then be ambitious with future plans. Sadly it’s too late for many sites in Charlton. 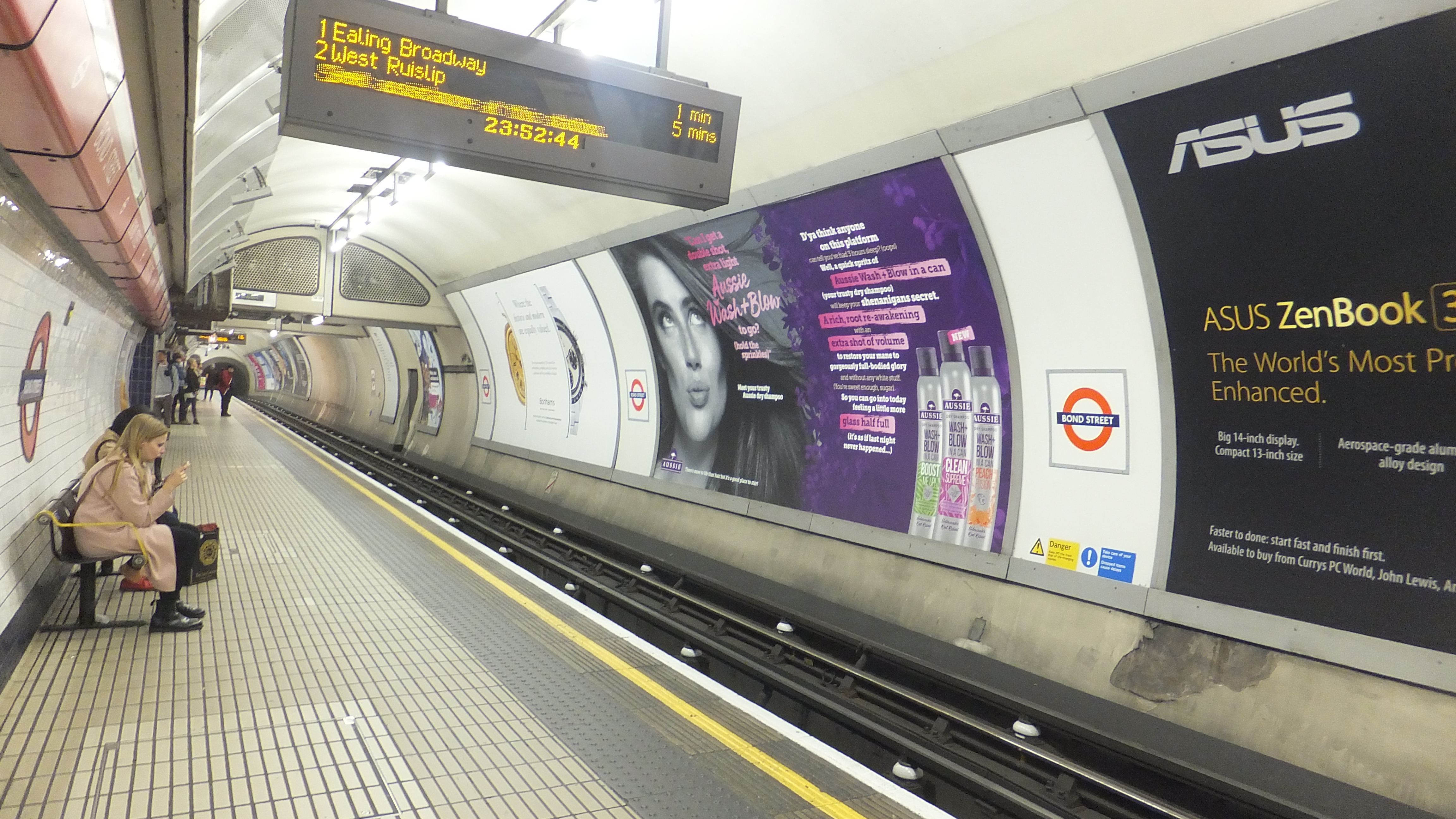 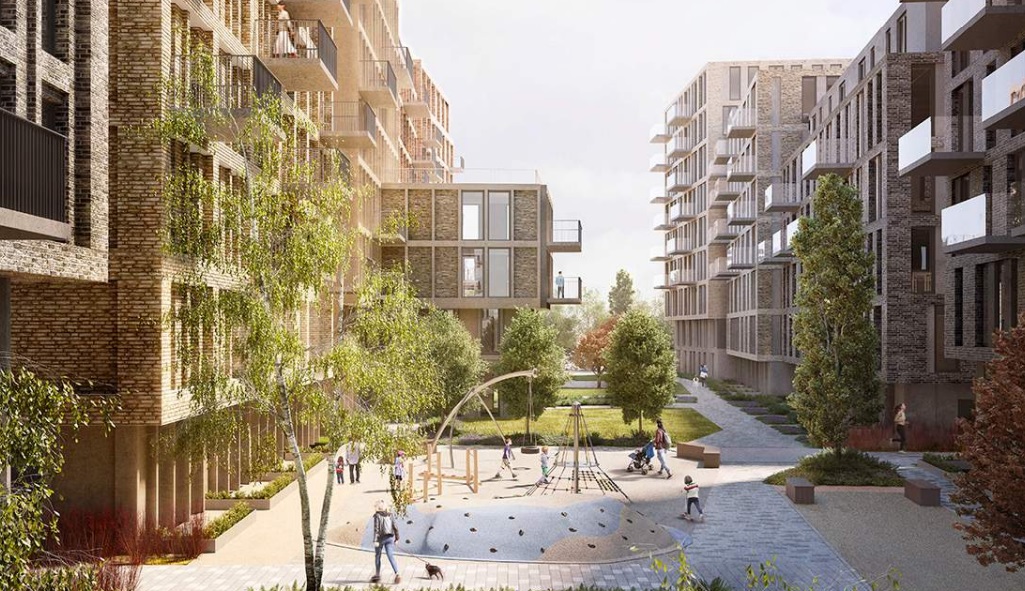