Transport for London have revealed plans to raise the age of eligibility for the 60+ Freedom Card, remove Travelcards and add £20 to annual council tax bills to meet central Government demands for raising revenue.

One measure is increasing the threshold for free travel for those aged 60 and older, with eligibility increasing by six months each year for 12 years. 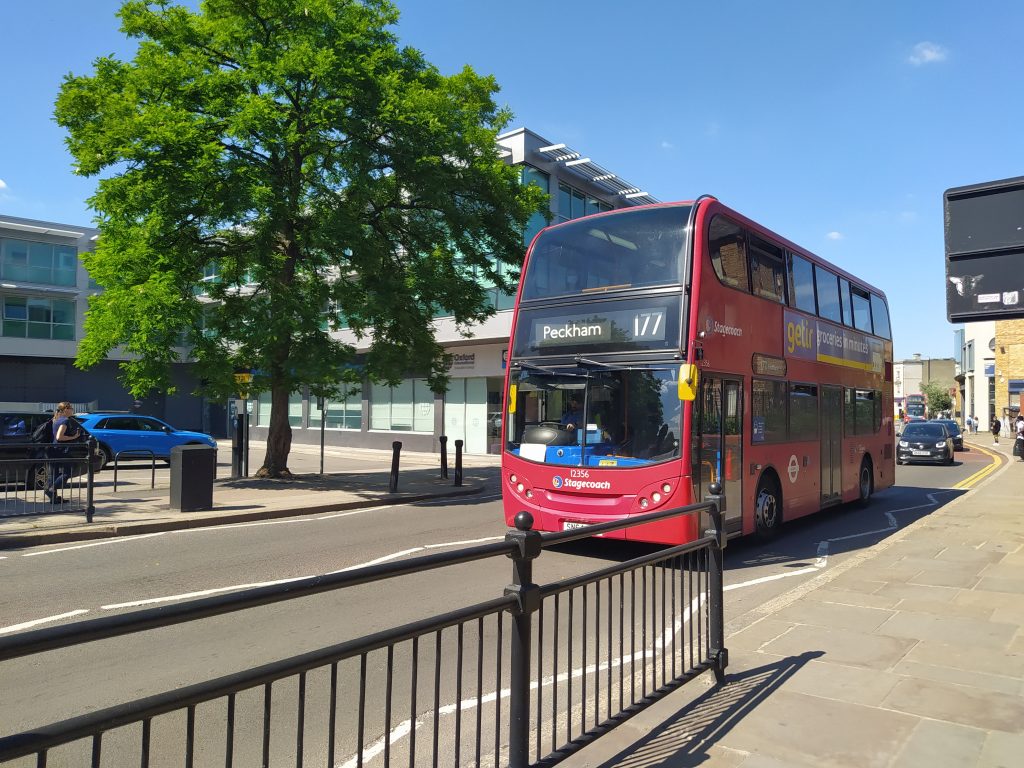 Another is no longer being part of the Travelcard scheme, with Pay as You Go caps likely to remain for contactless.

Measures are expected to raise between £60m-£80m which is still far below what the pandemic has cost in lost income.

One reason London has been hit so hard on an international level is that it was overwhelmingly reliant on fare income due to central Government policy.

London was at 72 per cent for share of income from fares, which was far above cities like Paris at 38 per cent and Madrid at 47 per cent.

Central Government had pushed for TfL to be the only self-funding transport authority in the developed world. That left it badly exposed and we again see the impact this week. Passengers are down sharply as “Plan B” and working from home introduced – and so TfL suffer through no fault of their own.

TfL have attempted to move to a model popular in places like Hong Kong which is to develop housing around stations to provide ongoing income to support the transport network. They drew up plans for 50,000 homes but the Treasury have refused to support, and so only a maximum of 20,000 can be built without government support.

Fares are also likely to rise above five per cent – which risks lessening the appeal of public transport yet further and increasing congestion.

Pushing council tax rises again increases cost for some the poorest given the tax’s regressive nature. There’s often little difference between those in 1 or 2 bed homes and those in multi-million pound properties – unlike the situation in many other nations where ultra-prime homes have far higher property taxation. In the UK property taxation is skewed towards the bottom end with the poorest paying a high percentage of their income.

It’s part of a pattern of central government moves that further push funding for services onto council tax payers rather than general taxation and fairer forms of tax revenue. Police funding is the same. Government would only restore policing cuts if council tax precepts were increased sharply to pay for much of the funding.

This isn’t to say TfL have been perfect with spending. The Silvertown Tunnel is mostly funded by a private company who will gain income via tolls, yet TfL have spent tens of millions developing the project.

Woolwich Ferry is a shambles on an ongoing basis.

However those costs are vastly dwarfed by the hit from lower passenger numbers, and Whitehall now seem intent on harming a political opponent rather than supporting a city which provides a major tax raising centre.

If they insist on a funding model dependent on fares for income at a level far above international norms, then punish the city when fare income reduces due to an international pandemic, it comes across as vindictive, petty and self-defeating given a declining business tax base harms all.

As for Khan some will say he’s not ambitious enough.

Will he expand ULEZ (though the current expansion is forecast to raise very little due to high compliance and the scrappage scheme) to the M25? Or adopt road charging or a workplace parking levy?

We’ve not heard the last of this, and this weeks work from home order again ensures no stability any time soon.

14 thoughts on “Death of the Travelcard? Transport for London funding plans announced”