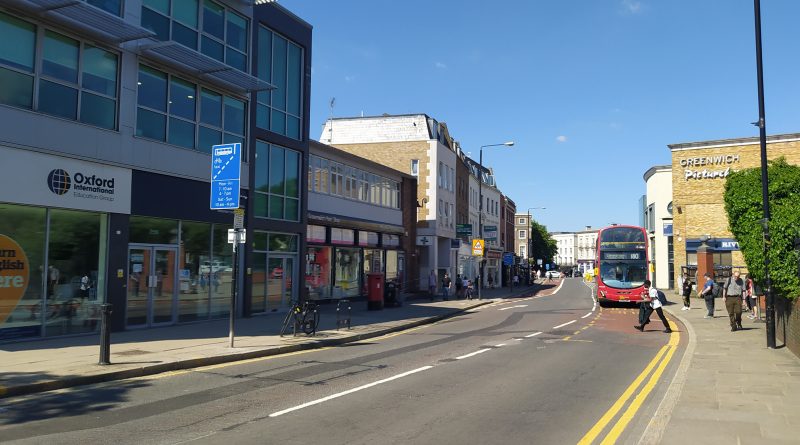 Plans have been submitted to demolish Greenwich Post Office with a new development on site.

Three commercial units and nine flats are proposed alongside a replacement pharmacy.

The new structure is three-four storeys and similar heights to neighbouring buildings. No loss of Post Office services are planned, with the Design and Access Statement claiming:

If permission were granted there will be no loss of post office services during the demolition and construction periods according to applicants.

The application states: “There are a number of options on how this could be achieved Prior to closing the existing office – temporary offices could be constructed at the rear of the application site or in the carpark of the neighbouring shopping centre.

Details could be secured as a pre commencement planning condition.”

The current building is a utilitarian design from the 1960s. It’s quite wasteful with no housing and sits below the street’s building line.

One downside with the new proposal is a reduction in paving space at the front in an area of very heavy footfall.

The plan would improve Straightmouth alley which runs beside the site offering a short cut across the railway line. Instead of a blank wall at present, parts will be opened up. 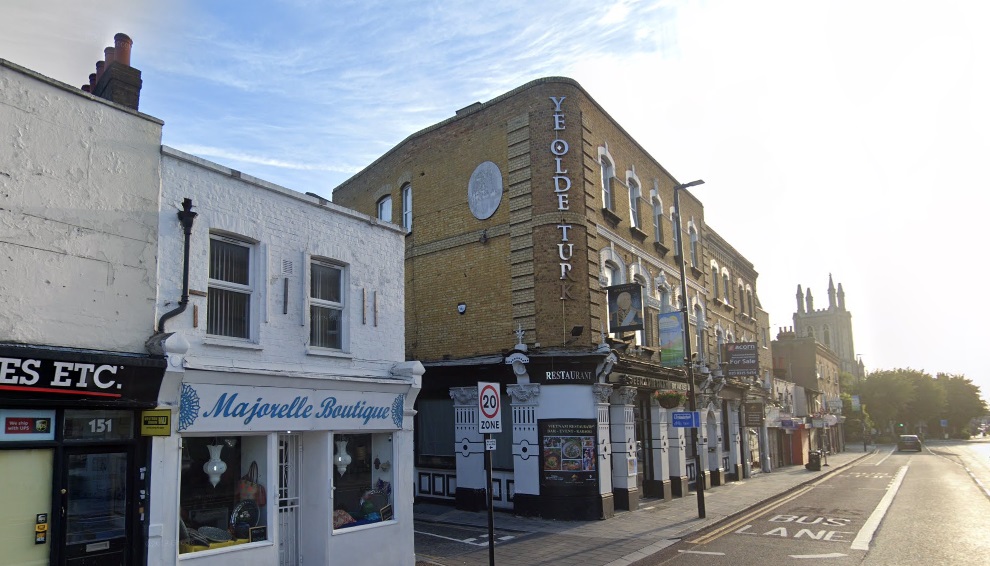