A man has been charged after a fatal hit and run last month.

At the time police were looking for the driver of a silver Toyota Prius after the incident at 4.35am on Saturday 19th October on Bexley Road.

According to Bexley Police:

“Uran Nabiev, 63, of Bexley, was arrested on Sunday, 10 November and charged on the evening of 11 November with one count of murder and one count of attempted murder.

He is due to appear at Bromley Magistrates Court on Tuesday, 12 November.

It follows an incident in Bexley Road on Saturday, 19 October.

A 26-year-old man was critically injured following a fail-to-stop collision. He died in hospital on Thursday, 24 October. His family are aware.

He has been named as Jake Kemp, 26, from Bexley.

A post-mortem examination held on 30 October gave provisional cause of death as a brain injury. 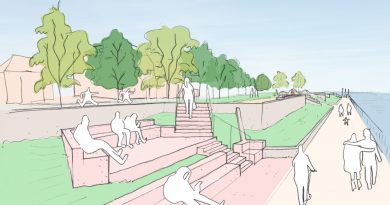 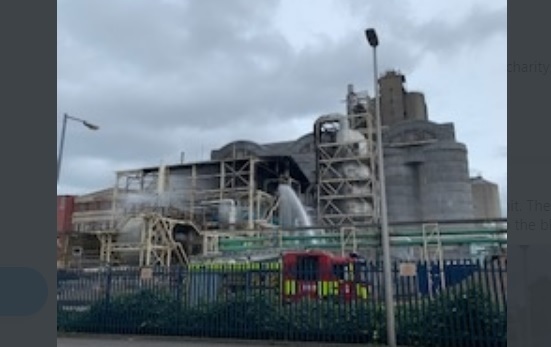 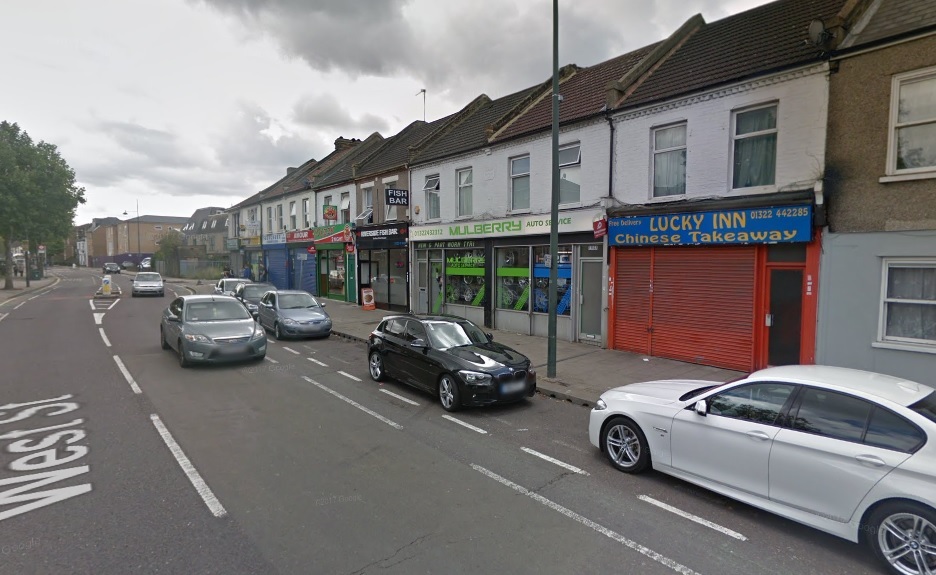