One of the biggest restrictions preventing new council homes is to be scrapped by the Tories after an announcement by Theresa May at her conference speech today.

What may appear a dry policy change could in fact have huge repercussions for millions of people and turn around changes introduced in the 1980s.

Councils have been prevented from directly building new homes to any great degree since then by a cap on borrowing to build – even if it saves money in the mid to long term. This has seen public building plummet.

It’s one reason some councils have set up developers at arms length which can bypass these caps – Meridian Home Start in the case of Greenwich Council and BexleyCo in Bexley Borough.

Though as noted, Greenwich plan some of the lowest number of homes using this method among London Labour councils enhancing the housing shortage.

This announcement could well be another reason to put the agreement to sell public land to Pocket Living for expensive flats on ice.

Back to the future?

So is this the Tories abandoning 40 years of ideological opposition to public building? They did so after World War II when Churchill and Harold MacMillan threw great weight behind new public housing after 1951 and quickly increased overall new house building above 300,000 a year compared to 200,000 a year today (and that was in a period of truly great austerity).

And unlike the expectations of some who now believe social tenants vote Labour – the Tories reaped the rewards winning majorities in 1955 and 1959.

Levels stayed above 300,000 homes a year for nearly 40 years until the 1980s. Since then annual numbers dropped as low as 150,000 under the Conservatives, New Labour and the coalition of Lib Dem and Tory as the borrowing cap remained in place, restricting public building with the private sector never making up the difference.

Details have yet to come out in depth. We’ve seen many announcements over the years that sound good at first then turn out to be damp squibs. The Tories and May are running out of chances to gain trust they will get on top of the housing crises present across the country.

If it’s another weak, watered down change that may only bring a few thousand extra homes it’ll be the nail in the coffin for Tory chances.

The numbers already in private rentals have increase hugely over the past 15 years – doubling in places like Greenwich to 30% of all homes.

Many more people will continue to be forced into expensive, insecure private rented accommodation. Taxpayers will have to continue to pay many more billions to private landlords for expensive private rents, and with that the Tories will lose more and more votes. 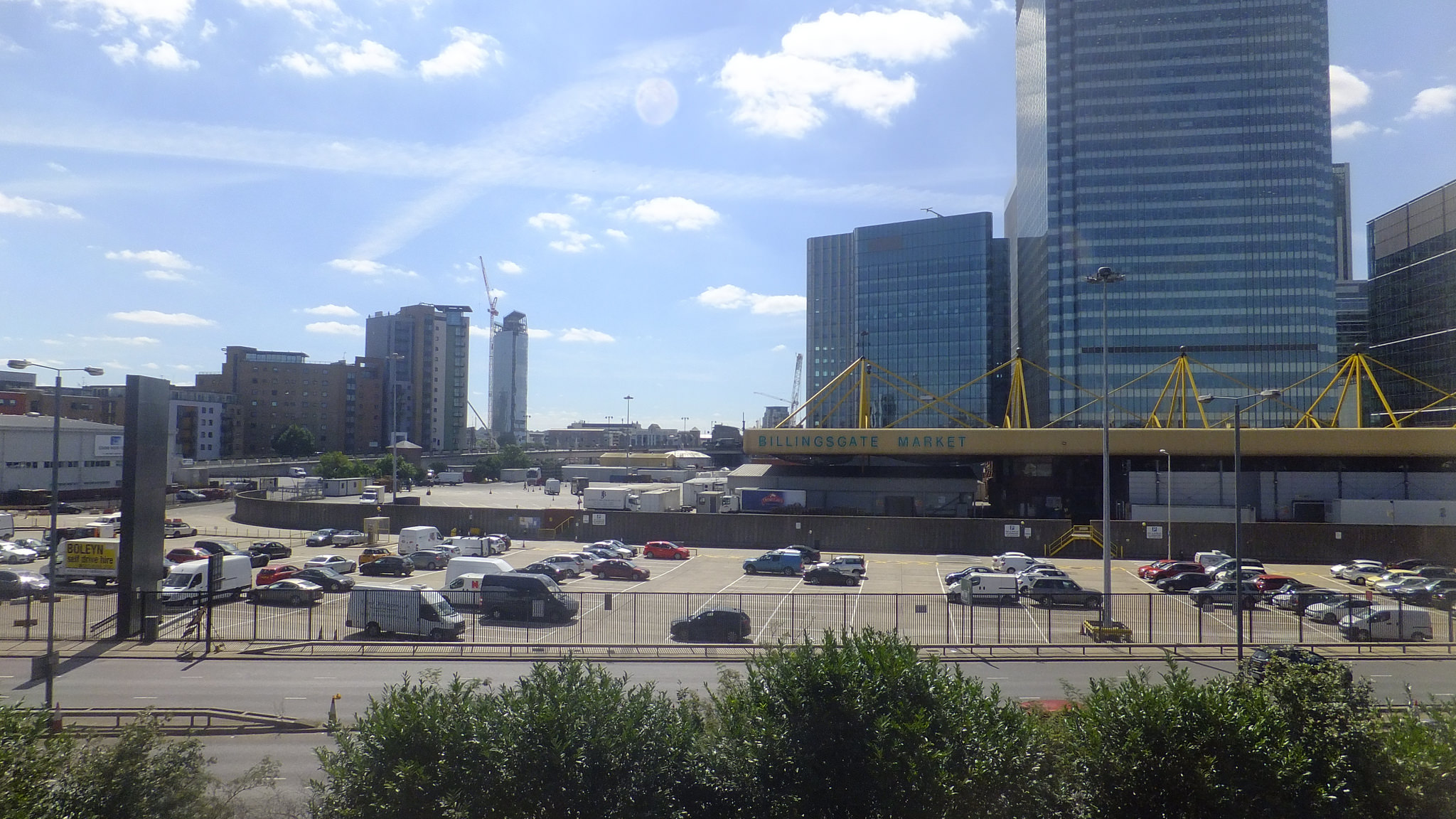 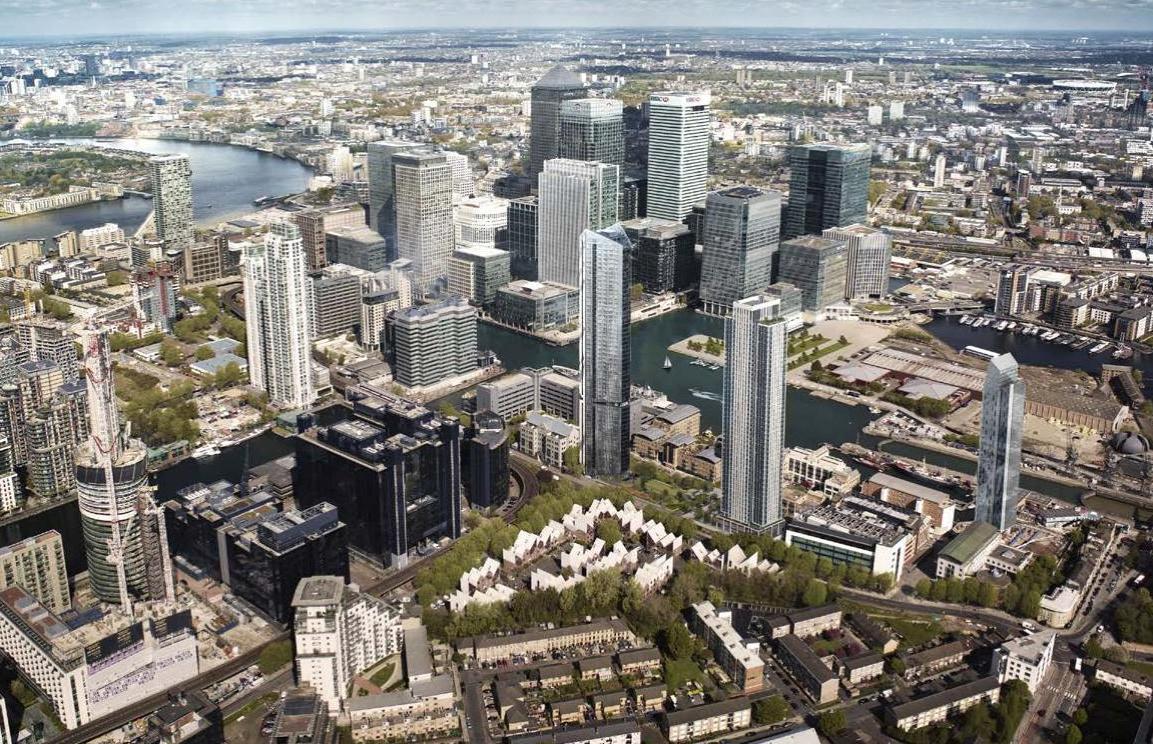 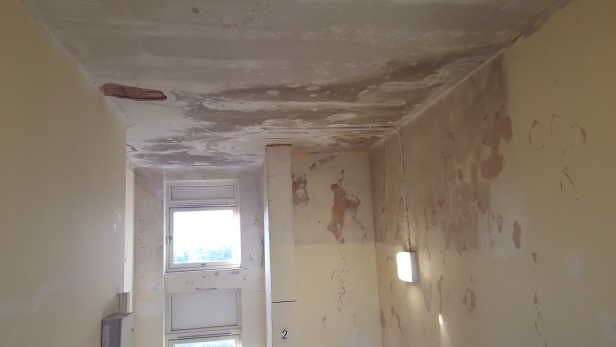