An upgrade scheme for Erith station kicks off next week from 23rd July and runs until Autumn.

Most work is centred on the station forecourt where the space will be “opened up with new seating, trees, & bicycle racks.” 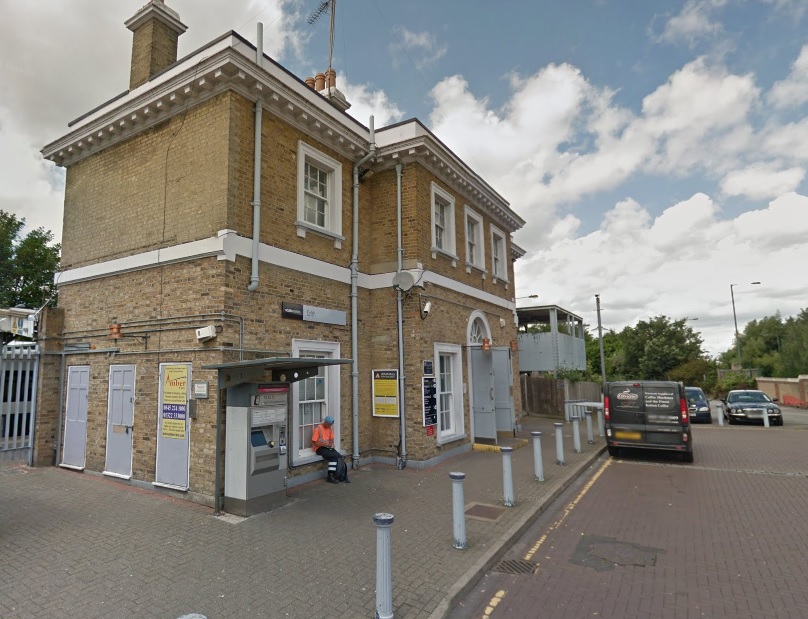 In addition, the locally listed heritage lights which are a key feature on the station building will be restored and brought back into use.

The work is part of the Greater Erith scheme which sees £20 million invested in the town.

There are plans for thousands more homes in the area.

Despite this work, Erith is one of the few stations skipped by Thameslink trains recently introduced on the route.