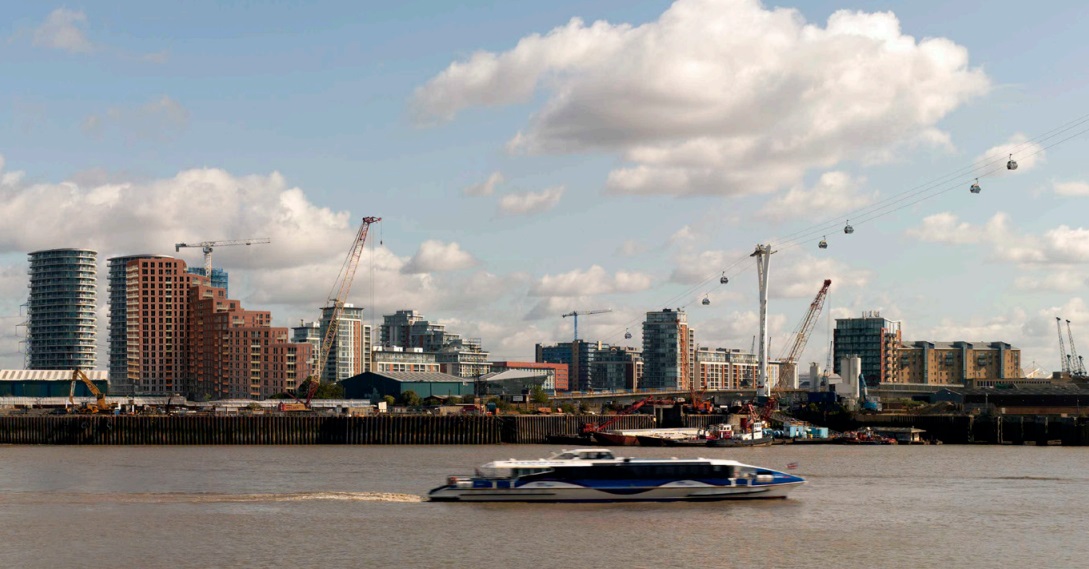 Newham Council’s housing off-shoot Red Door Ventures has submitted plans for 261 homes on a site near the planned Silvertown Tunnel’s northern portal. Buildings will range from 9 to 21 stories in height. 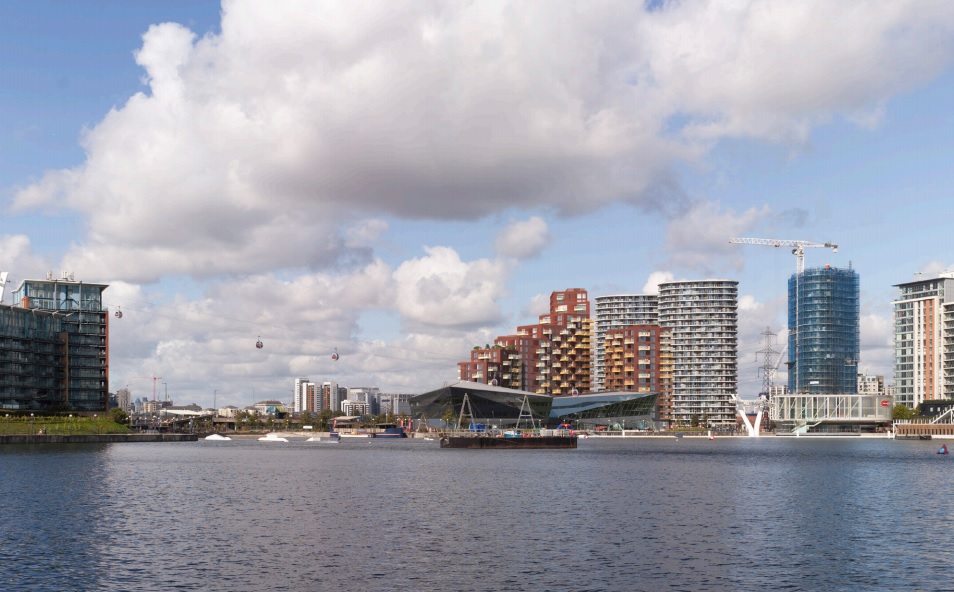 Only 35% of homes will be affordable which is low considering Red Door do not require a minimum of 20% profit margins as almost all volume housebuilders do before commencing construction.

They usually deem a site “unviable” without that level of margin and will request less “affordable” homes built or cutting Section 106 payments.

The tower will be extremely close to the northern portal of Silvertown Tunnel. The plan is for numerous new traffic lights at the site. Traffic jams and pollution levels will be high.

My last post on this tower revealed that the planned tunnel was barely mentioned on consultation material.

Since that post the decision on a tunnel has been postponed by the Department for Transport.

And in recent days Newham’s leader for 23 years Sir Robin Wales has lost a leadership election battle against Rokhsana Fiaz.

Fiaz has made housing a priority in her campaign for leader so it’ll be interesting to see what changes now occur.

She also opposes the Silvertown Tunnel leaving Greenwich Council as pretty much the only supporting authority in SE London.

The planning reference is 18/00298/FUL. Click here to search and view plans