Commence the Top of the Pops music as we look at what was floating your boat this year.

First and foremost though I’d like to send out a big thanks to all who have read and supported the site. There’s been a never-ending amount of things happening and no doubt that will continue into 2018.

This month has been the most popular in the sites history and since signing up to Patreon I’ve attempted to increase the number of articles appearing on the site. You can help support me in continuing to research and write up what’s happening locally here.

This year also saw me set up a Facebook page as it’s used by just about everyone from 5 to 105.

So then, here they are.

1. The year has been dominated for site views by stories about Charlton and Greenwich retail parks and the forthcoming arrival of Ikea alongside recent openings of Primark, Aldi, Next and Mothercare in Charlton. 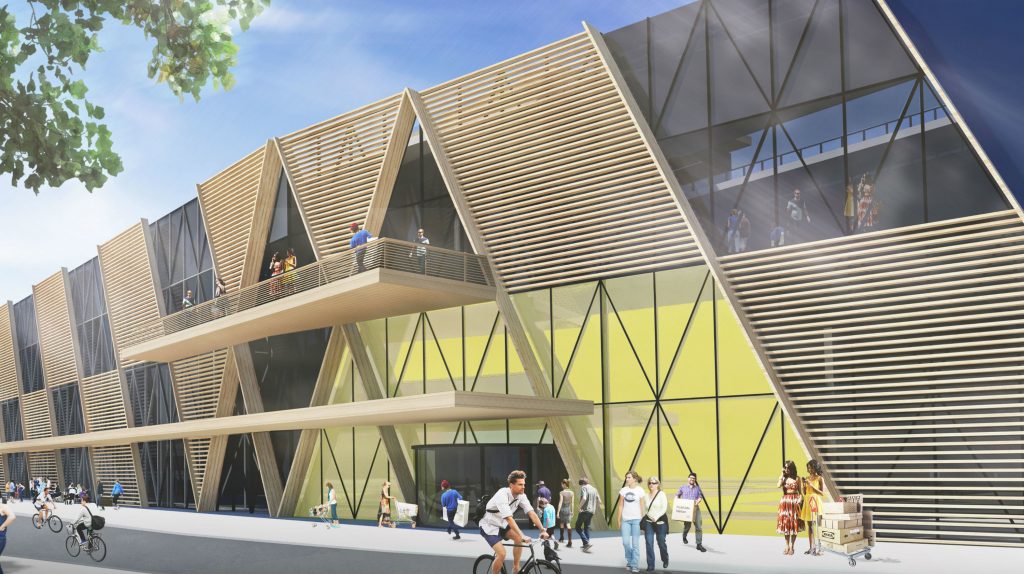 Many like the convenience of new stores yet the lack of street improvements in the area, alongside increased traffic, has caused concern.

2. Street Feast opening a food and drink market in Woolwich’s covered market in March 2018. There’s a lot of goodwill behind the venture.

3. Another recent article on 518 homes planned in Bexleyheath Town Centre. 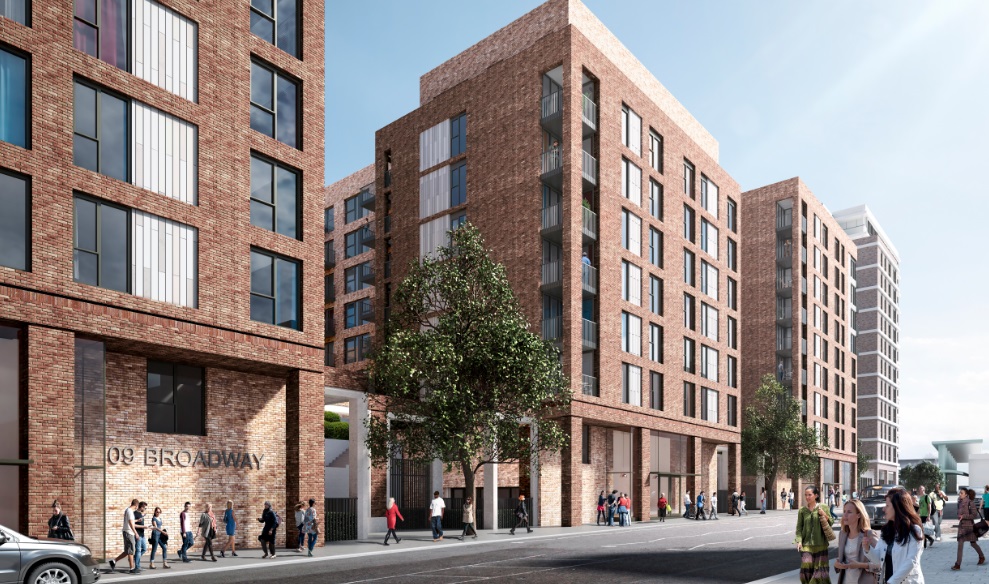 4. Next up is a surprising one. It’s the article that highlighted how Greenwich Council discovered 28 unlicensed Homes of Multiple Occupation in just three Woolwich streets on a single day during a search last month. The problems with buy-to-lets and HMOs seem to have increasing resonance.

5. Back to Woolwich Town Centre and the story covering approval of Wool Yard food market and restaurant on Powis Street with associated mini public realm improvements.

Small-scale work in various parts of Woolwich could do much to animate and improve the town centre.

6. A look at how Greenwich Council street work in Woolwich Town Centre contravened TfL guidance and resulted in thousands being spent shortly after expensive work had concluded.

7. The failure of many Thames-side commercial units in Greenwich at a prime riverside spot at the New Capital Quay development.

8. Plans to move Waterfront leisure centre in Woolwich and move it to the site of Wilkos alongside the Waterfront’s imminent car park closure as Berkeley Homes look to start constructing on residential towers.

9. A 27-floor tower planned outside Tesco in Woolwich.

10. A look at the many new skyscrapers in Canary Wharf that will become increasingly apparent in 2018. Around 10 are now rising which will result in a very different skyline in a year’s time. 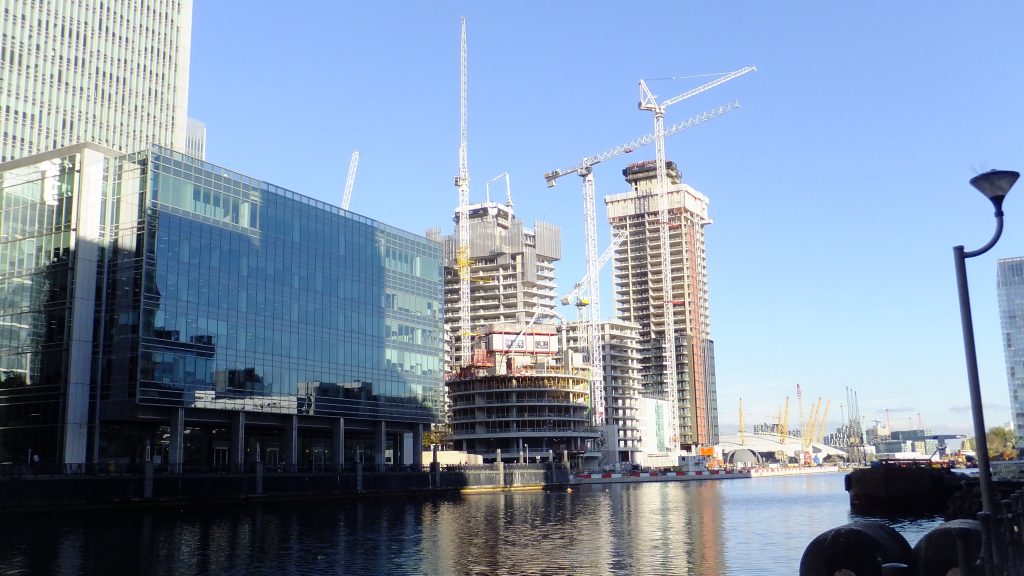 Many others were very close behind including 750 new homes at Spray Street in Woolwich, the many sagas of Southeastern railway and Crossrail as well as bus changes in South East London.

Most of these stories are only just beginning and will see further coverage as things progress throughout 2018.

And with that I’d like to wish everyone a fabulous 2018. A massive amount of change, much of it exciting, is coming next year. 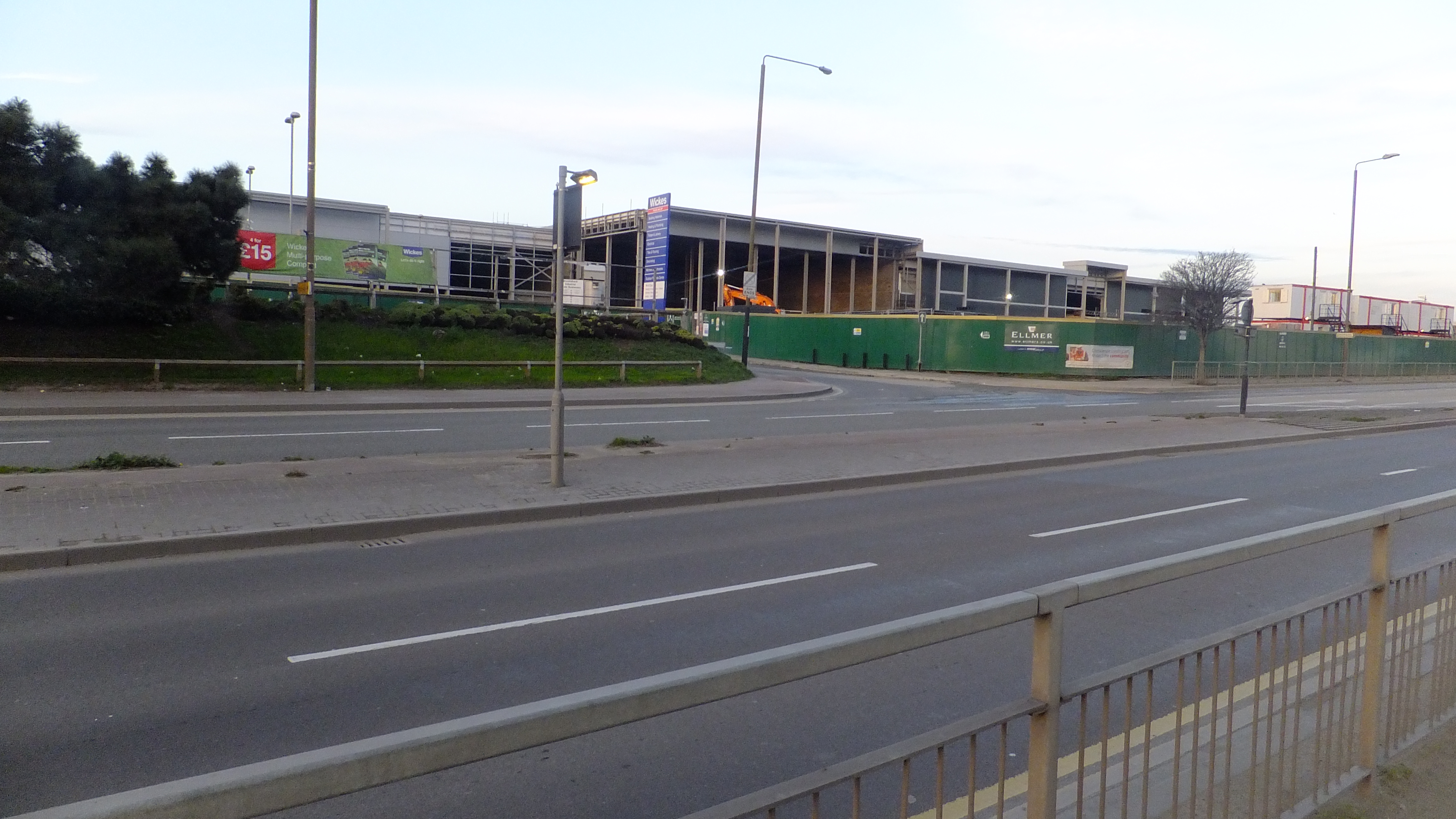