One of south-east London’s biggest success stories in recent years has been Hop Stuff brewery which set up shop at Woolwich’s Royal Arsenal site in 2013. After brewing beers they decided to open a taproom on the Arsenal site. And today the next stage in their growth occurs with a second taproom opening by Deptford station.

It will open at Deptford’s recently complete Market Yard development directly beside the station, and joins a number of other drinking establishments in the area which is becoming a burgeoning area for nightlife .

They include Little Nan’s bar at the Market Yard site as well as Buster Mantis at Resolution Way, where a brewery also recently opened named Villages.

Here’s a very dated photo, but this is Resolution Way for those that aren’t aware exactly where it is: 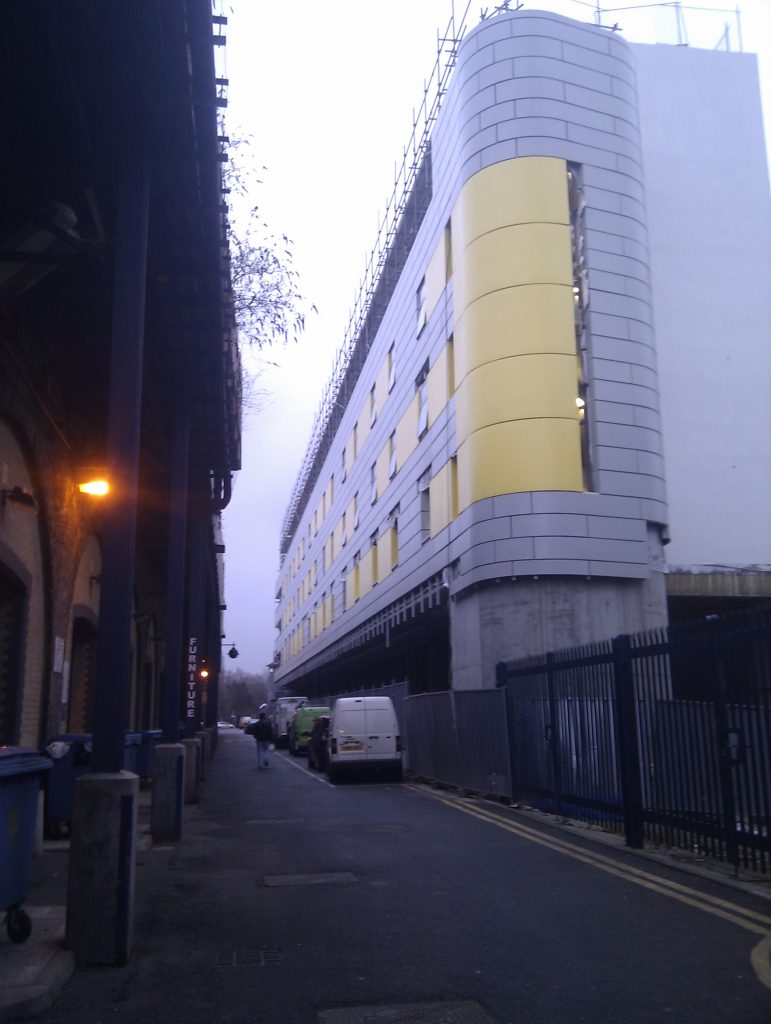 There’s a number of good restaurants in the area too offering a wide range of grub. 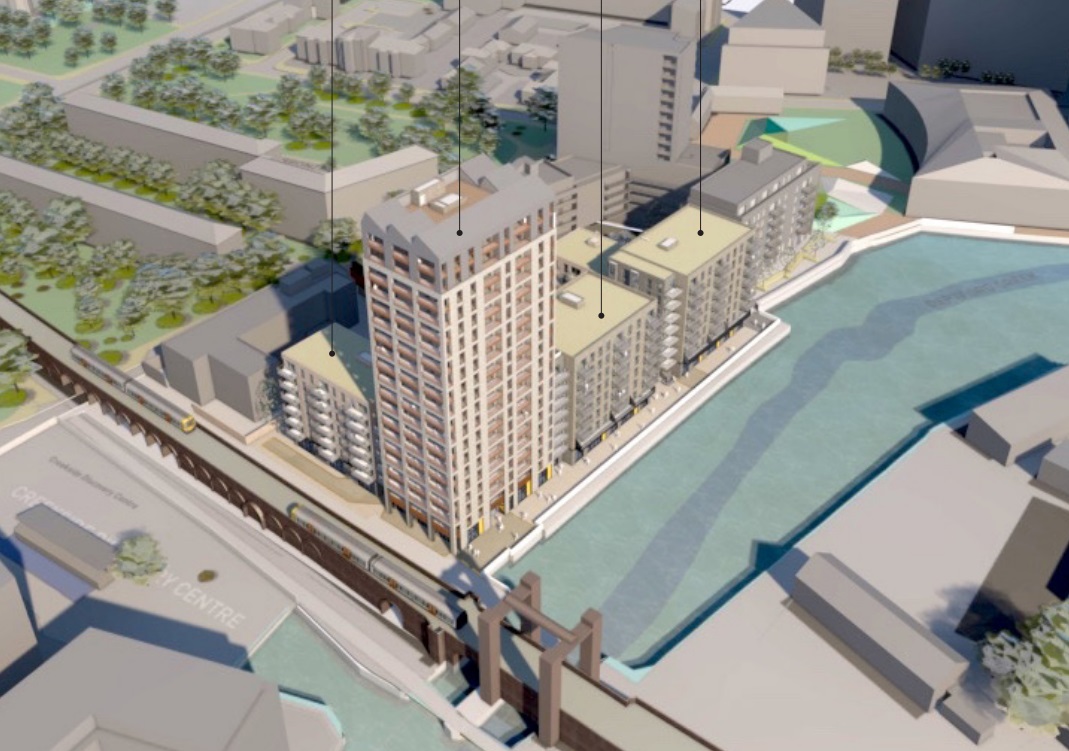 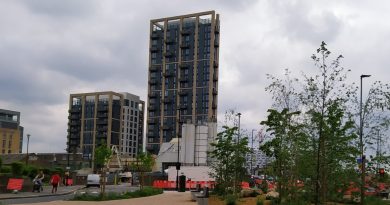