Posted by fromthemurkydepths on October 20, 2020 15 Comments

In addition to trying to force an extension of London’s congestion charge to cover more of the capital, Transport Secretary Grant Shapps is now also threatening to increase the council tax precept across London in return for TfL continuing to operate according to a leaked letter obtained by the Financial Times. He has threatened to take direct control if TfL refuse to agree.

In contrast to numerous government demands on publicly run TfL, bailouts to private rail companies and private bus companies outside the capital in recent months have been awarded with few strings attached. 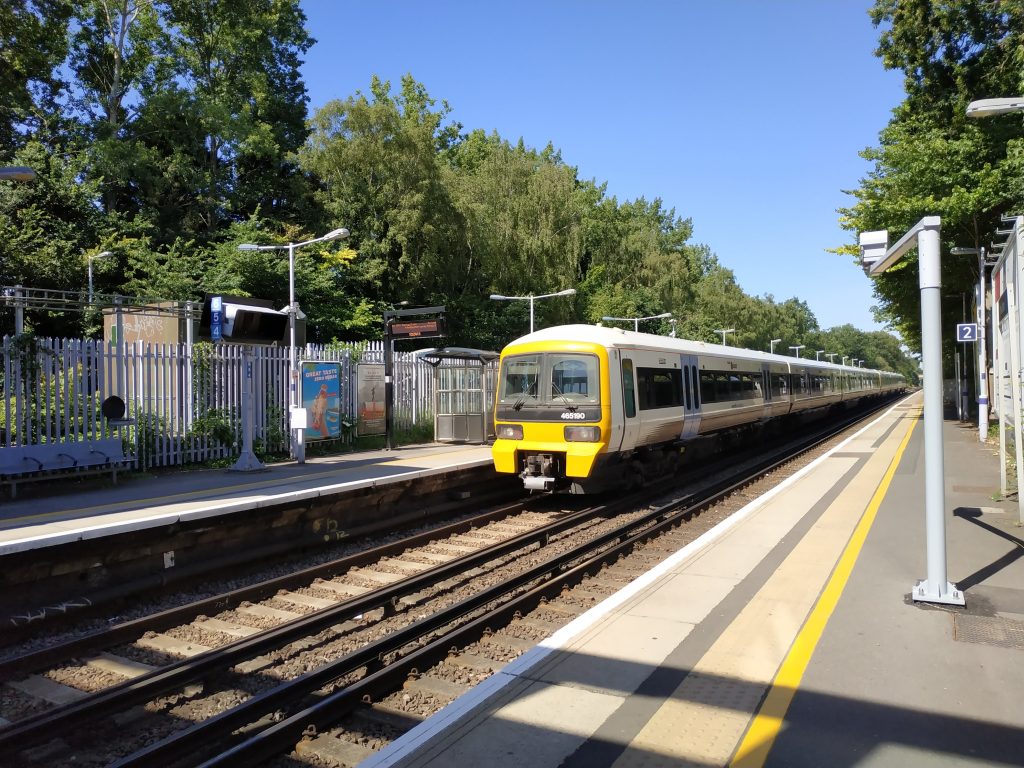 Just yesterday I covered how planned TfL bus cuts to Darent Valley hospital have been scrapped. Those cuts were mooted after government cut £700 million a year in funding to TfL. Expect cuts like that to come back, and far more widely.

UPDATE: Housing Minister Robert Jenrick has this morning popped up with claims that verge on outright lies as an excuse for measures that could be forced onto London. Jenrick was discovered to have let developer and former newspaper publisher Richard Desmond off paying tens of millions of pounds earlier this year in a decision ruled illegal. He help Desmond after a donation to the Conservative party.

Robert Jenrick told @LBC today: “We do have to resolve the fact that the mayor @SadiqKhan has bankrupted TfL and the GLA due to a number of catastrophically bad financial decisions” https://t.co/IjjW0wc3HC

TfL’s deficit had actually decreased from £1.4 billion four years ago to £200 million before the pandemic – which is entirely to blame for funding issues.

TfL oversaw a vast increase in services and bus frequencies since creation in 2000. A reversion to direct Department for Transport control could see see mass cuts across routes. This is also the same DfT who have made a pigs ear of managing rail franchises for many years costing taxpayers large sums of money. While accusations of high salaries for TfL top level staffing may be true, the DfT are no better. They spent £88m on consultants in 2019-20, up 156% from 2017-18. 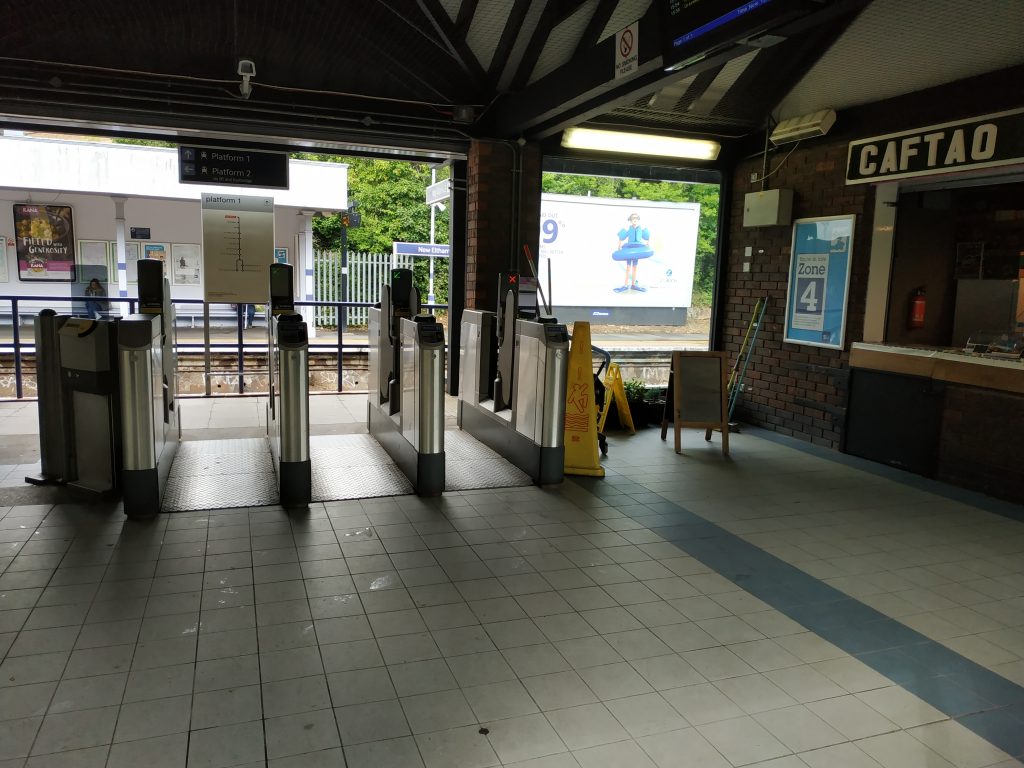 The range of demands placed on TfL is also growing longer in other areas. Central government are again pushing for driverless tube trains. As research has shown, the measure would cost huge amounts to convert existing stock and upgrade signalling – yet would still require staff onboard for safety measures such as on the DLR. Savings would be nonexistent. It’s a headline grabbing stunt that has no relation towards an attempt to truly lower costs.

The Conservative mayoral candidate Shaun Bailey is also again attempting to again pin the blame on Sadiq Khan for the proposed congestion charge expansion and a series of possible cuts, despite numbers simply not adding up.

Bailey’s latest claims are that staff passes for spouses, costing £44 million, are an example of waste under Sadiq Khan. However the staff perks have existed for decades and the cost is tiny in comparison to requirements of £1.6 billion over the past six months to operate services as fare income plummeted.

Earlier this week I looked at how the latest threats are repeating what happened earlier this year in a classic example of political games. Government demanded various cuts in talks, held TfL over a barrel and then pinned the blame on them when agreed. If TfL hadn’t agreed, all services would have ceased.

What we saw then, and again now, is government and Bailey making public statements at odds with what Shapp’s demands in private. In public its all Khan’s fault, while in private it’s do what we demand or get no funds.

It really does now appear government are on a vendetta against cities including London, willing to sacrifice economic growth for political power and control in Whitehall.

You may not like Khan, and there’s a fair few reasons not to, but this power grab by central government is a severe risk to services and economic growth in years to come. If it happens, expect a severe downgrade in services and the real chance of higher taxes.