Thanks to a reader who has alerted me to a large number of fish seen dead at a neglected Grade II listed dock in Woolwich. The site is supposed to be the site of long-delayed new homes and is called an “exceptional buy to let investment opportunity” 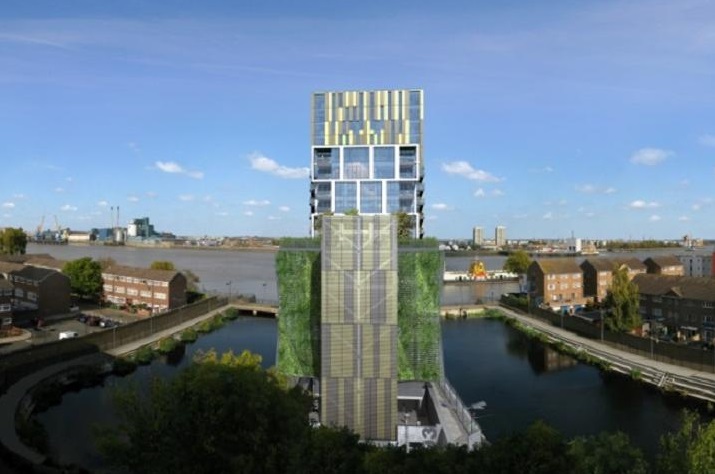 Not a looker. A 63-space multi-story car park explains the blank facade

The site is in the “King Henry’s Dock” development which – like many sites – has lay empty for years after gaining planning approval back in 2011. It’s coming up to nine years since Albany gained permission. 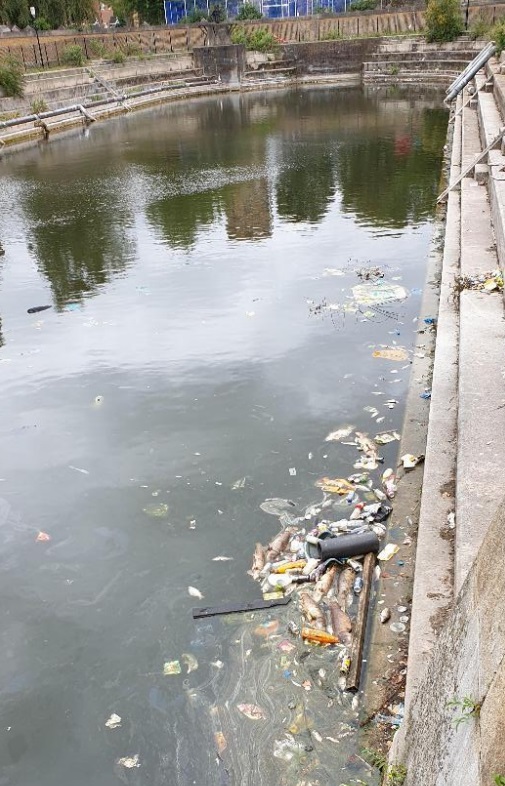 The developers managed to get out of providing any affordable housing for the block marketed as a “buy-to-let investment”, and so seem so happy they put that fact on their site.

Perhaps the money saved from failing to provide any affordable housing could be spent looking into why so many fish are dead – and why the dock is a mess? Perhaps some enforcement from authorities may be in order to maintain the Grade II historic site which saw an angling club move out.

Greenwich Council and the RSPCA have been contacted by a reader.