Posted by fromthemurkydepths on September 14, 2020 5 Comments 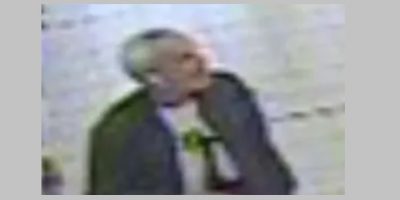 Plans have been submitted to convert and extend the former Conservative Club in Charlton into a mega House of Multiple Occupation for 49 people.

Each room includes a bed and shower but no kitchen. Nine residents will share a kitchen if approved. Permission had previously been given for conversion and new builds to provide six flats and four houses.

The application states “co-living which is a house in multiple occupation, offers an affordable alternative of living accommodation whilst retaining the luxury. Therefore, this a growing trend and coliving arrangement caters for young professionals who struggle to afford London’s increasing property
prices”.

The recent past shows the problem of so many people housed in such a small area. Self isolation? Not if you need to get to the kitchen. Is it any wonder people would leave the city if this is what is on offer?

It also seeks to avoid minimum private rentals which are normally six months, stating “all the units are for rent within a minimum tenancy length of no less than three months.”

The follows a number of developments recently covered on this site including trailers aimed at NHS workers with bedrooms so small people cannot stand up.