Posted by fromthemurkydepths on August 26, 2020 5 Comments 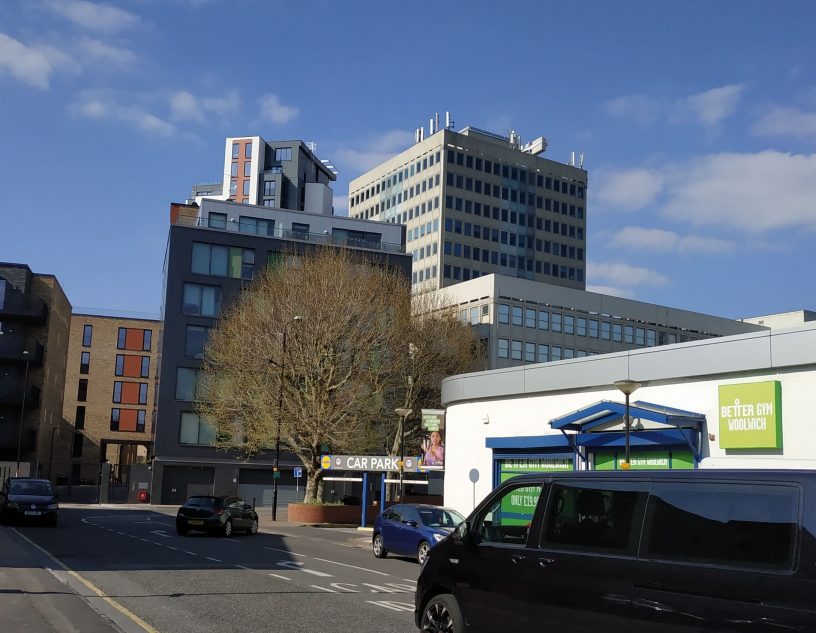 A housing block named Union House in Woolwich is to have flammable ACM cladding removed.

This is the latest in a large list of blocks across Greenwich borough requiring work. The borough is in the top three authorities across the country for unsafe cladding. 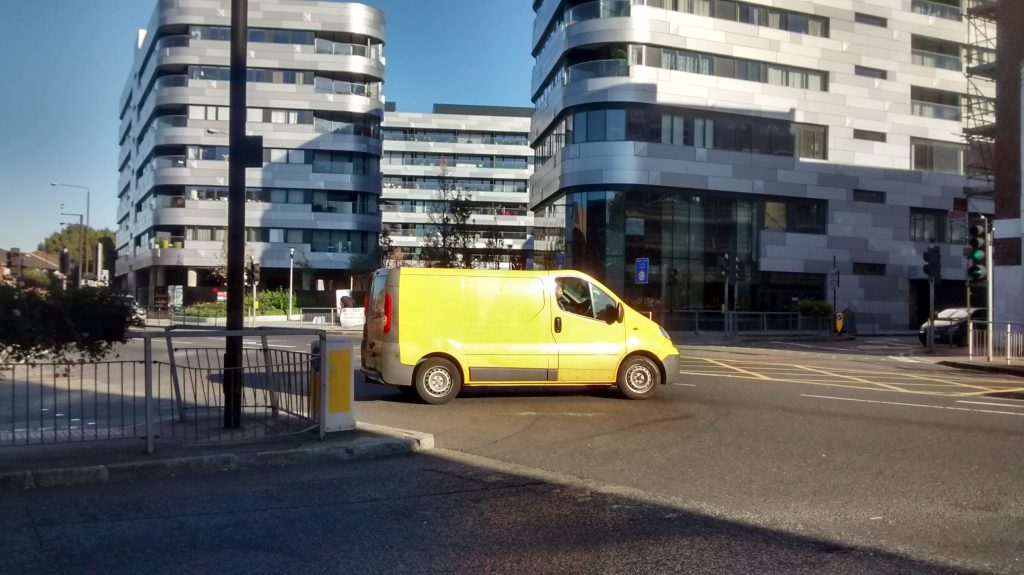 These applications are now coming in regularly though many are still outstanding leaving homeowners trapped in homes unable to move. Service charges have often increased to pay for 24/7 wardens to watch for fire.

To give an example of how many blocks need work, earlier this month I covered a block on Greenwich Peninsula. 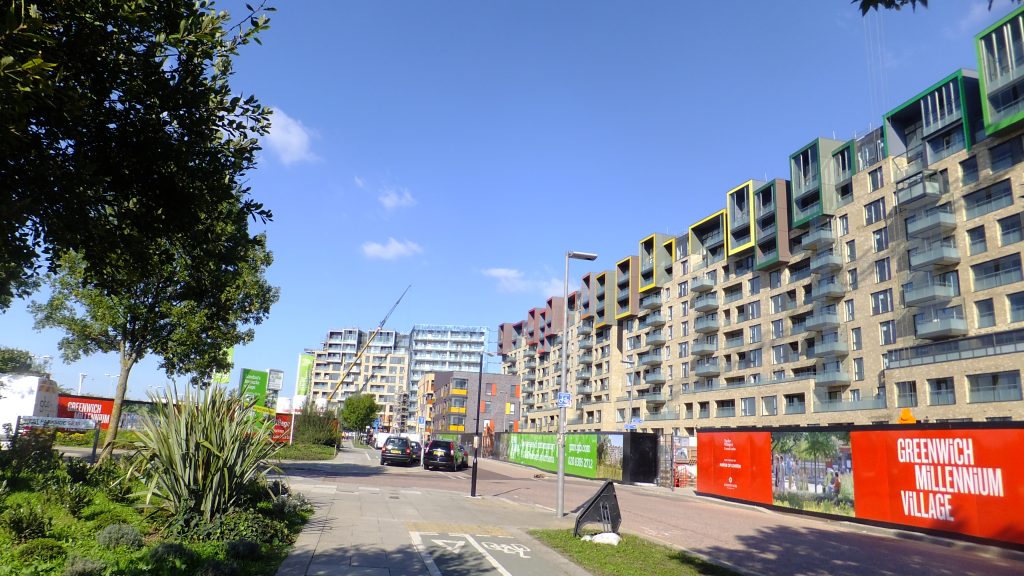 In May it was many homes in another part of the peninsula at Greenwich Milennium Village.

Work has been underway to remove cladding at homes on the former site of Greenwich hospital, as I looked at here.

Many more will need work undertaken.