Posted by fromthemurkydepths on August 3, 2020 8 Comments 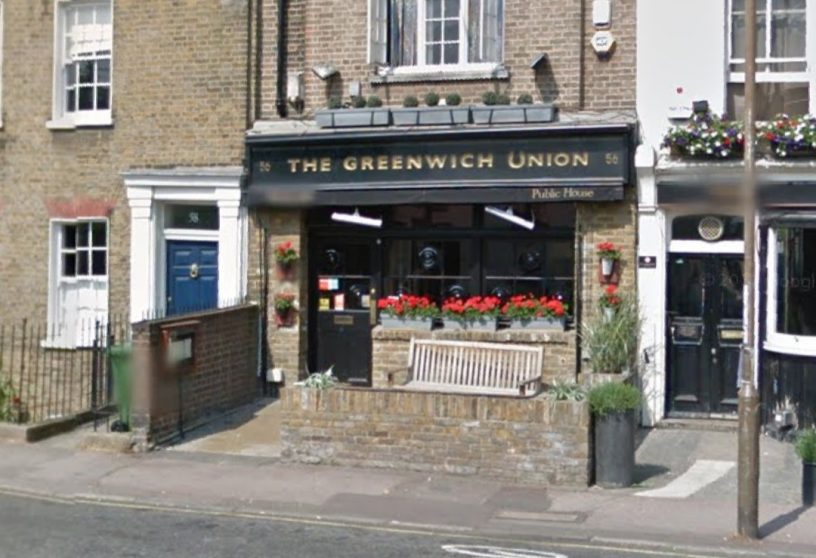 The Greenwich Union pub owned by Meantime Brewery has shut for good after 19 years of operation according to a notice on their website.

It marks further retrenchment of Meantime from pub operation since they were purchased by Asahi. The Old Brewery pub site in the Naval College was sold to Young’s some time ago. A statement announcing the pub closure recommends visiting the brewery tap nearby. 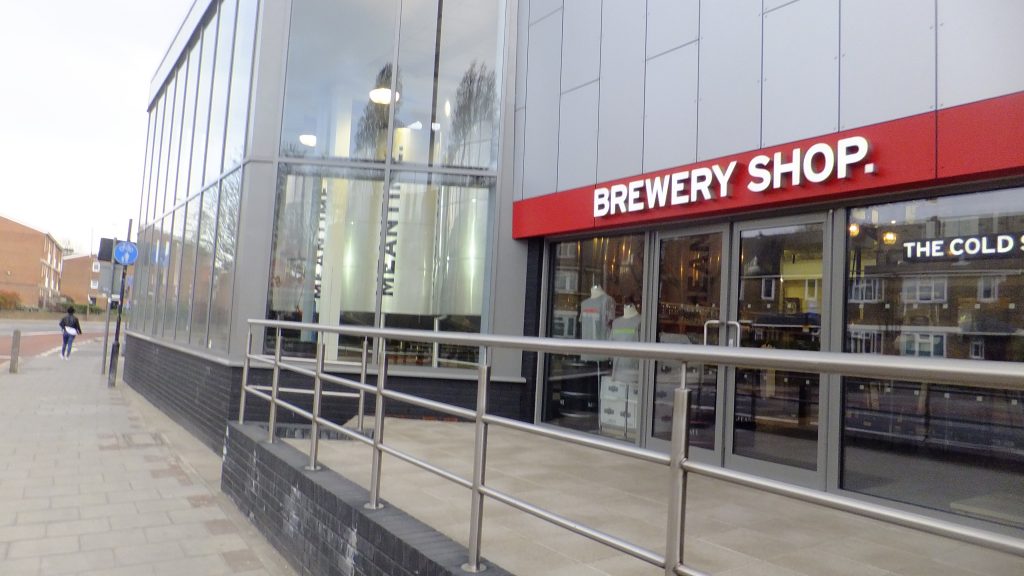 Sad times as I visited the Union a fair few times over the years having a Yakima Red or two. I’ve been going since at least the mid 2000s and always enjoyed it. It was a cosy, narrow little place with a cute beer garden out the back. Lots of memories there.

Back in March the pub next door – Richard 1st (which is owned by Young’s) –announced a revamp.