Posted by fromthemurkydepths on May 7, 2020 6 Comments 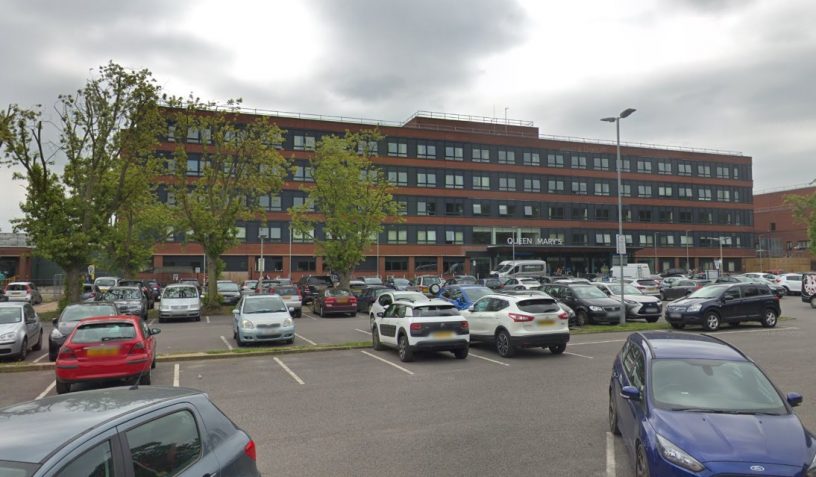 Two members of staff at Queen Mary’s hospital in Sidcup have had catalytic converters stolen while parked at work.

Both incidents involved a Honda Jazz and occurred during Tuesday daytime.

It’s not the first incidents in the car park and police are asking people to be vigilant. Police issued a warning about the car park last year. If you see anything call 999.