Posted by fromthemurkydepths on May 3, 2020 7 Comments 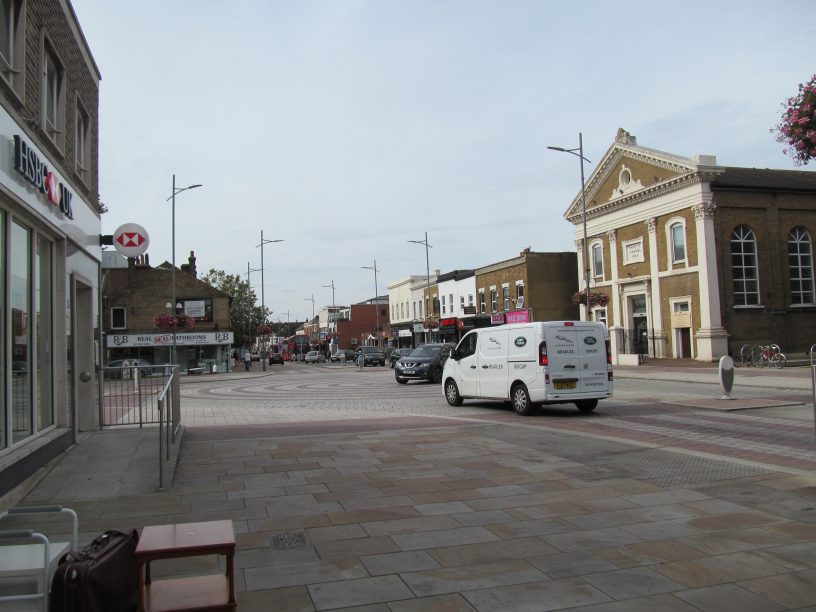 Area is to left of roundabout in this view 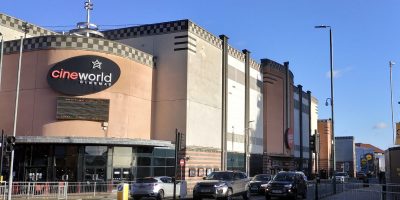 The Office for National Statistics has released information on a new webpage swhich shows how many deaths have been recorded in local areas, with Bexleyheath Broadway having one of the highest recorded rates from Covid-19 across London and the UK. 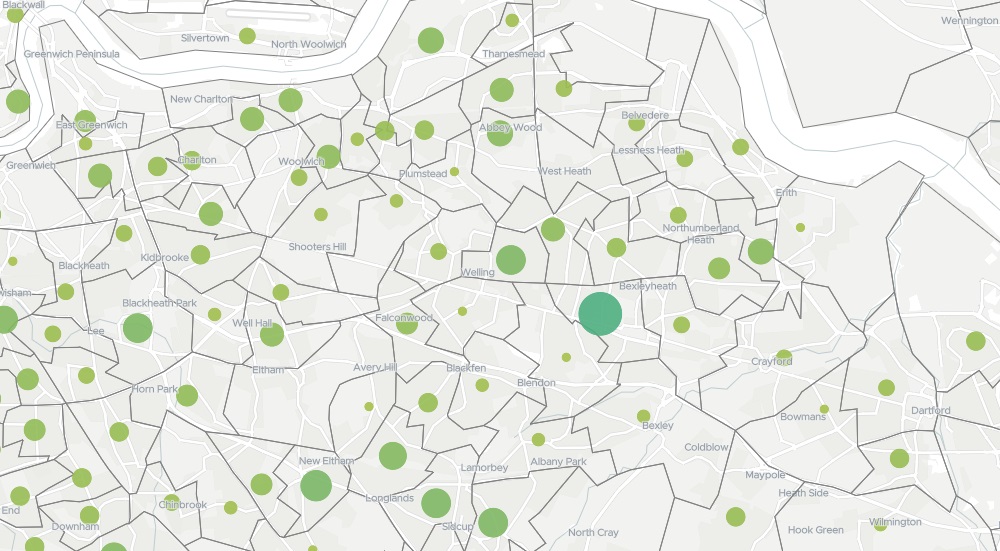 The new ONS page has split the country down into local ares and Bexleyheath Broadway has 19 recorded deaths, though not all occurred in the area. 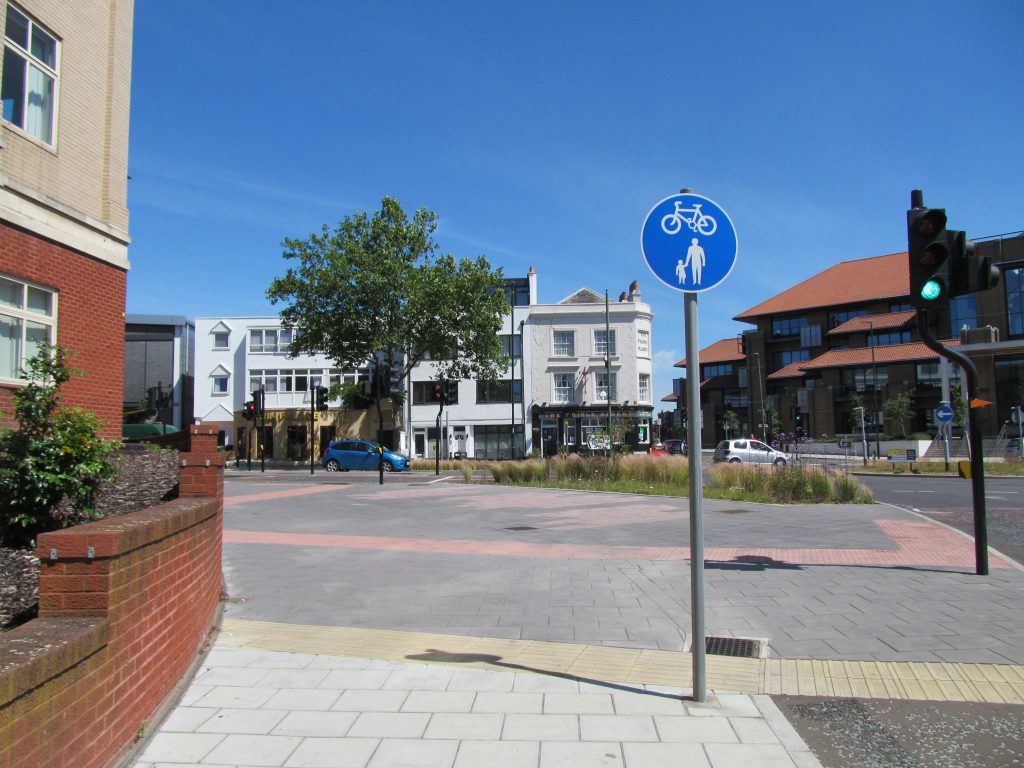 That is sizeably higher than most other wards with the next highest in the boroughs of Greenwich and Bexley being New Eltham at 10. 19 is higher than anywhere south of the Thames across all of London according to this ONS data.

Of course this isn’t a morbid sort of competition though some sort of investigation will presumably look into why the area has seen such high numbers. Population density, care home location and other factors play a part.

It should also be noted that there is some lag to these numbers, and according to the ONS includes “deaths occurring between 1 March 2020 and 17 April 2020 and registered by 18 April 2020”.