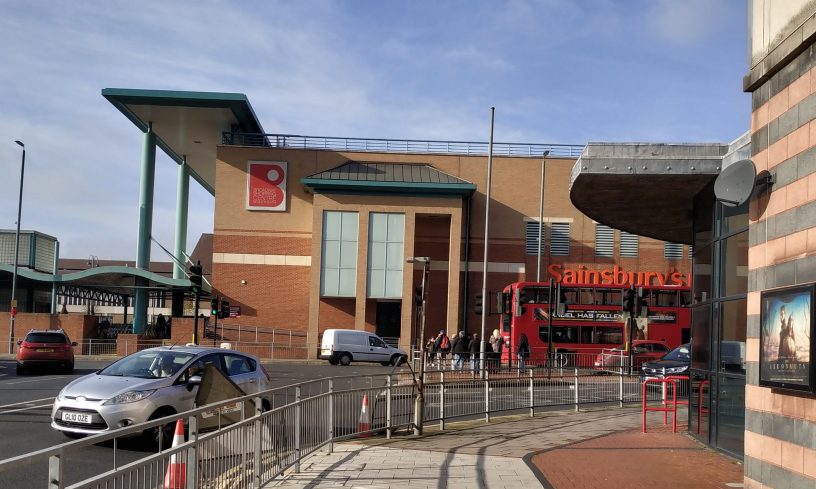 The Office of National Statistics today revealed a new index of measuring shop prices which shows a sharp increase of 4.4 per cent over just the last month.

According to The Guardian “prices rose by 1.8% in the last week alone — or nearly the UK’s target for inflation over a whole year (2%)”

Much of the increase is centred around non-food items such as nappies and medication, though stables like rice saw a large increase.

This measures prices but there’s the additional unknown factor of people having a restricted choice of shops which can exacerbate cost issues further.

Some people in isolation may be forced to use online shops, which are not offered by the cheapest retailers Aldi and Lidl. That bumps up costs in a time when many are seeing income reduce. 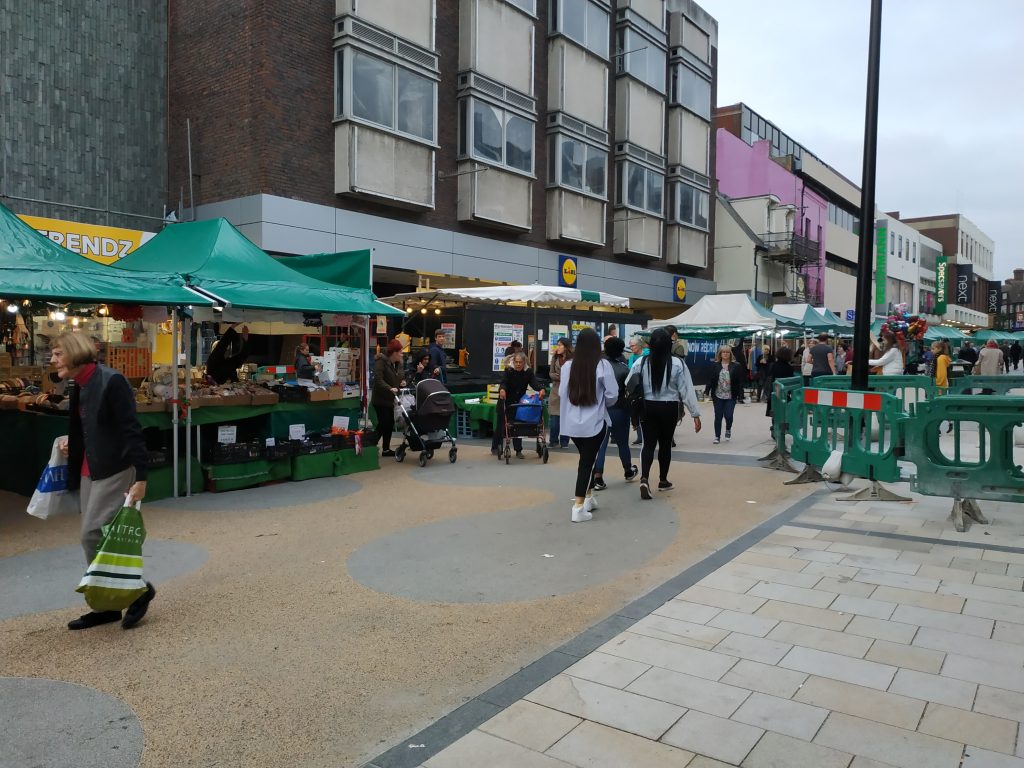 Even if people can get out, many are restricted to what is local. In a lot of cases that’s places like the co-op which can be very expensive. That’s a position yours truly has been in at times. I’ve been forced to use them and seen my costs shoot up. The co-op’s business model may be admirable, but prices are substantially higher than just about every other retailer – and that even includes Waitrose and Marks and Spencer. 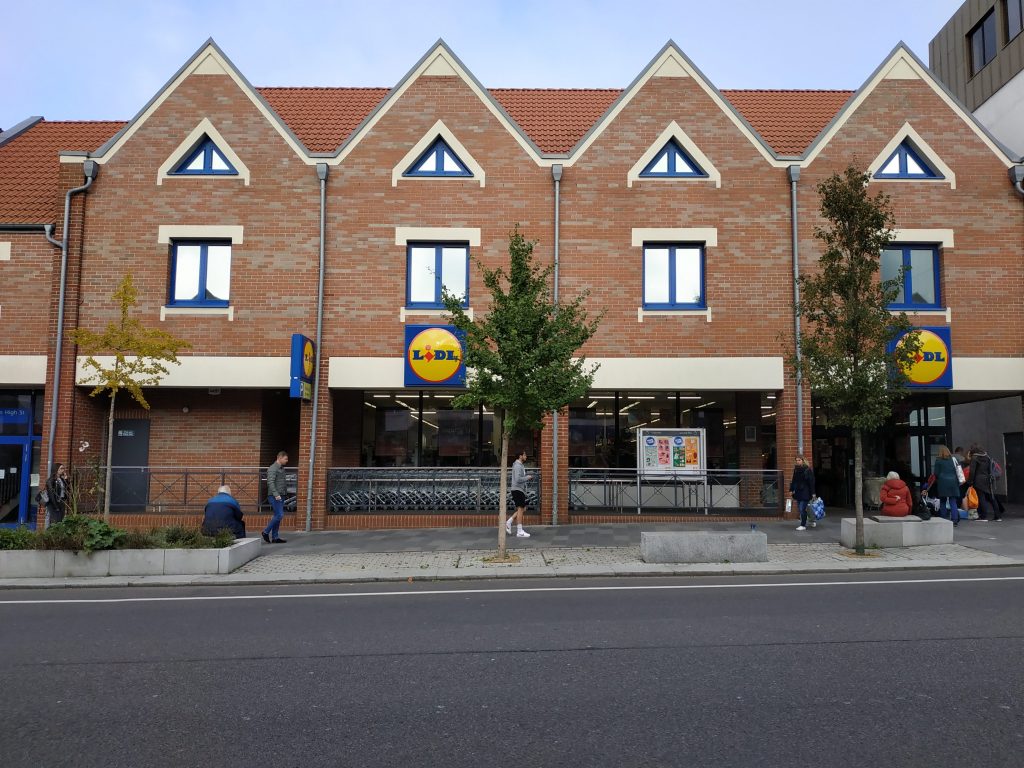 Stables like bread can be more than double the cost of other retailers (75p for the cheapest loaf in my local v 30p in most big retailers) and milk is not far behind (£1.50 v £1.10). It’s not a cheap place to shop. Could the co-op reduce stable goods at a time like this?

Have you seen prices rise? Have you had to put up with increased costs? Let me know below. This is something that probably isn’t on the mind of many politicians and journalists given the social background of many – but something that will be impacting many people.