Posted by fromthemurkydepths on March 16, 2020 5 Comments 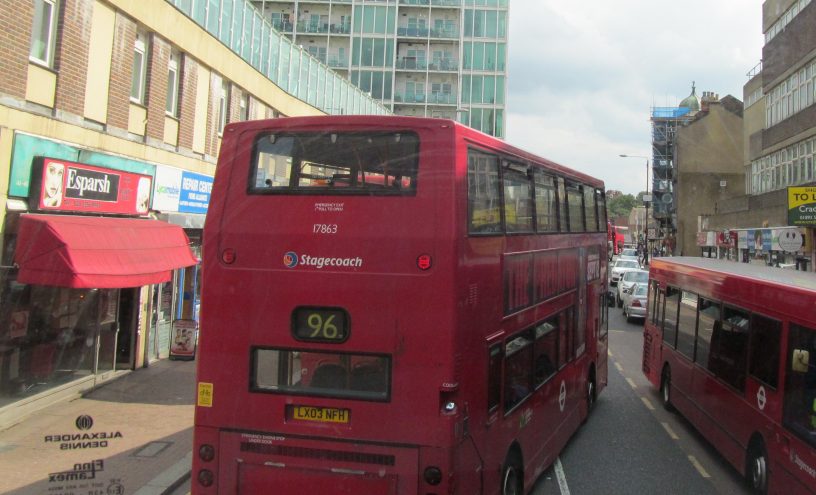 The need for funds is mixed with extra cash needed for Crossrail and TfL are seeking to renegotiate loans from 10 years to 30. Given Governments can borrow for 30 years at a rate of just 0.8%, Is there an excuse not to?


I raised the possibility of this happening almost three weeks ago alongside rail franchises failing. As far as I recall I think I was alone. Only in recent days have some woken up to the realities of what will happen for months if not years. 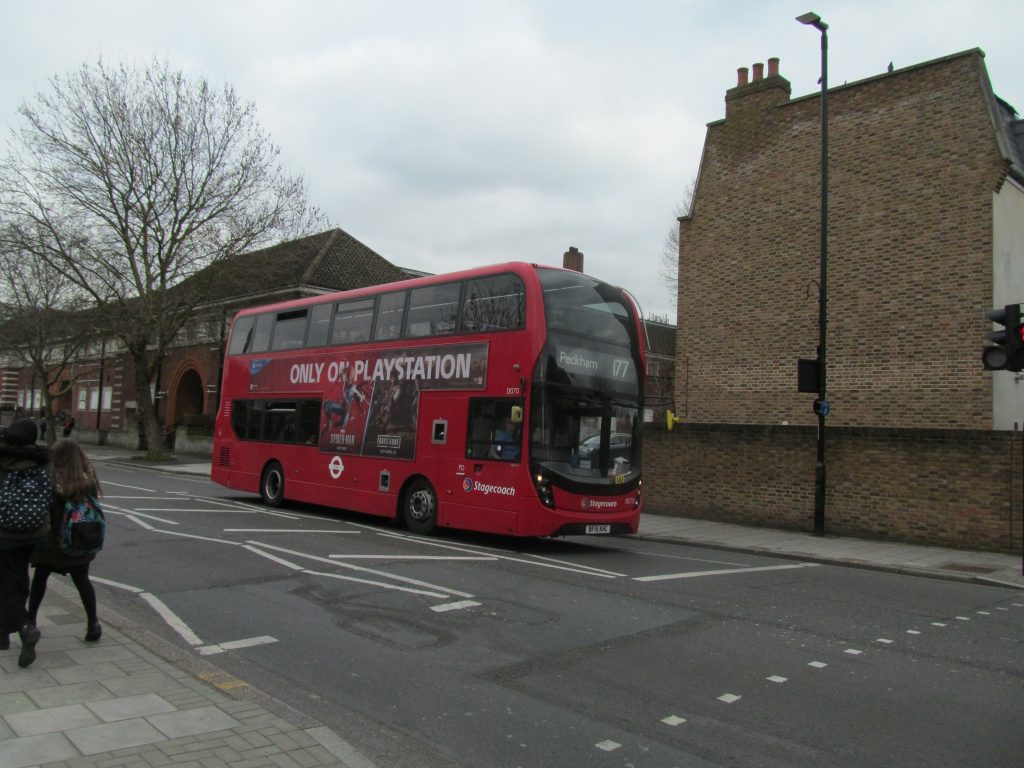 According to the FT numbers using the tube were down 19% and down 10% on buses. That was before many employers told staff not to come in and before airports all but shut down. If the UK does follow other nations falls could reach 90%.


It was obvious weeks ago to those who followed events firstly in Asia that this was on a different scale to previous issues and experiences overseas would impact here. Many though messaged me to say it was rubbish, scare mongering and nonsense. Sorry if this all seems a bit “I told you so” but the ignorance demonstrated by many will ultimately cost lives. 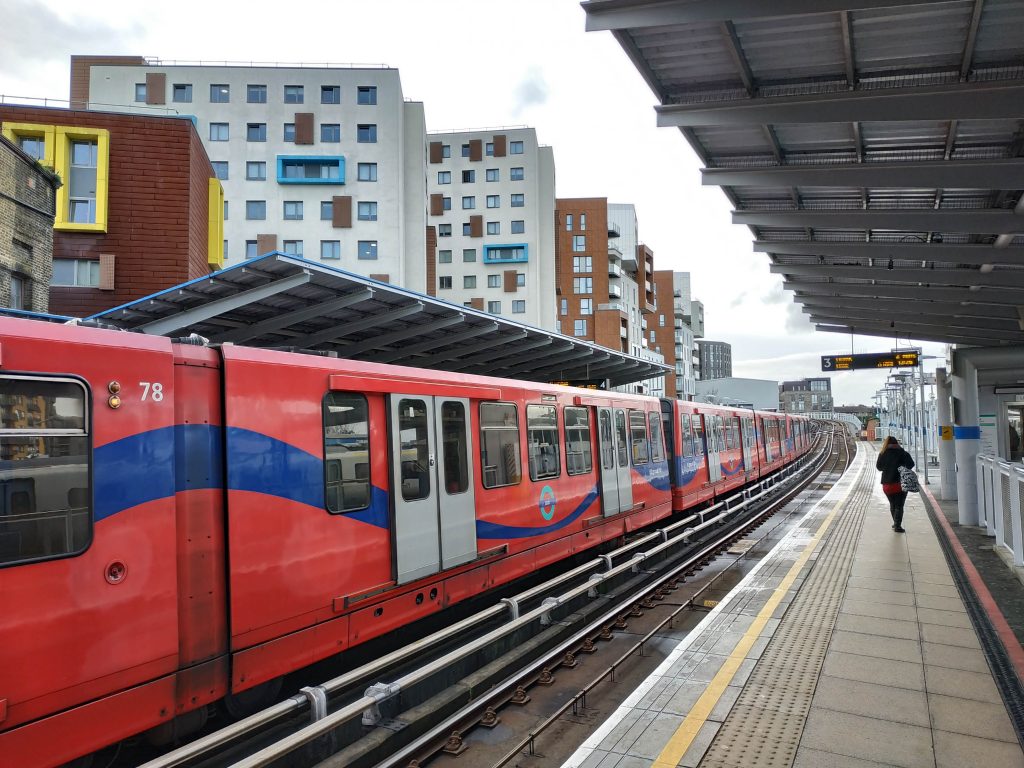 TfL were already in severe financial difficulties and have been cutting bus routes for a couple of years. Without assistance that could increase greatly even when the worst of the virus is over.

Many rail franchises were losing money and on the bring before Covid-19 hit passenger numbers.


The Government have previously not played ball with a Labour Mayor in London and have excluded Sadiq Khan from Cobra meetings. Now is not the time for petty party political games. If they reject funding they will be reducing London abilities as a functioning world city to near zero. TfL cannot survive without external help. End of.