Posted by fromthemurkydepths on January 13, 2020 4 Comments

Last month I covered plans to convert a former Magistrates Court in Greenwich into a hotel. The plan was approved before Christmas.

In an all too familiar story, local streets and public spaces are all but ignored when it came to how to spend money the developer will give Greenwich Council. That’s despite a junction alongside the hotel site lacking even a green signal for pedestrians showing when safe to cross. 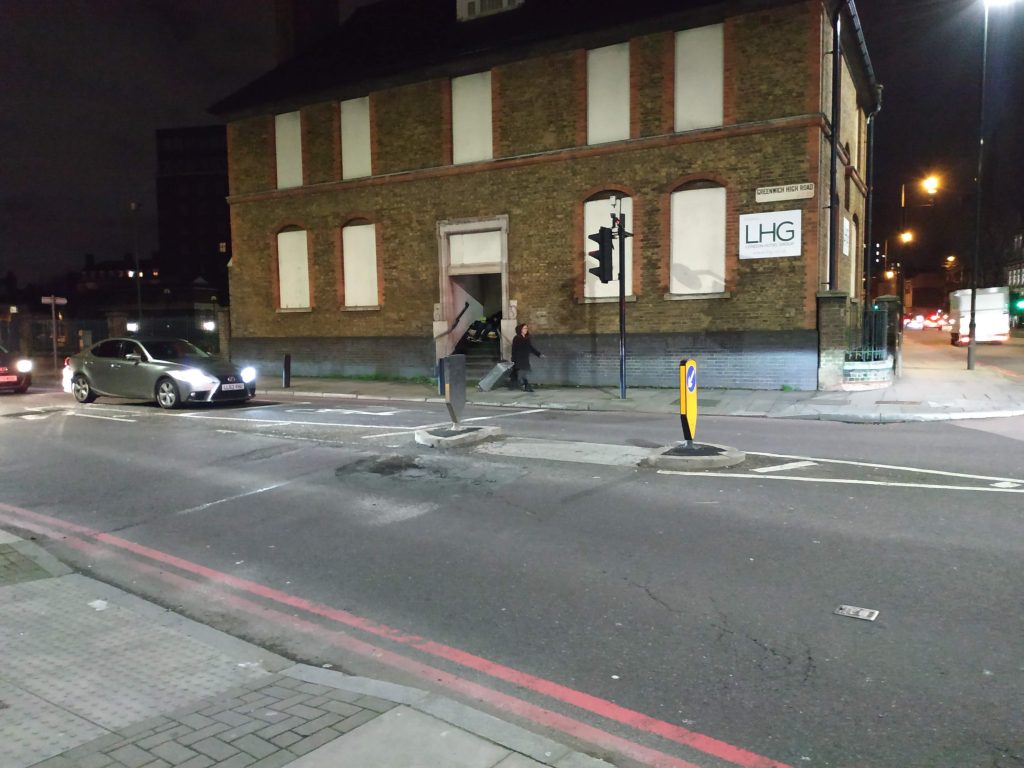 No green light at pedestrian crossing

I decided to visit the site to see how much of a hazard this’ll present to tourists staying at one of 293 hotel rooms. That’s a lot of people walking with luggage from the nearest station which is Deptford Bridge DLR. 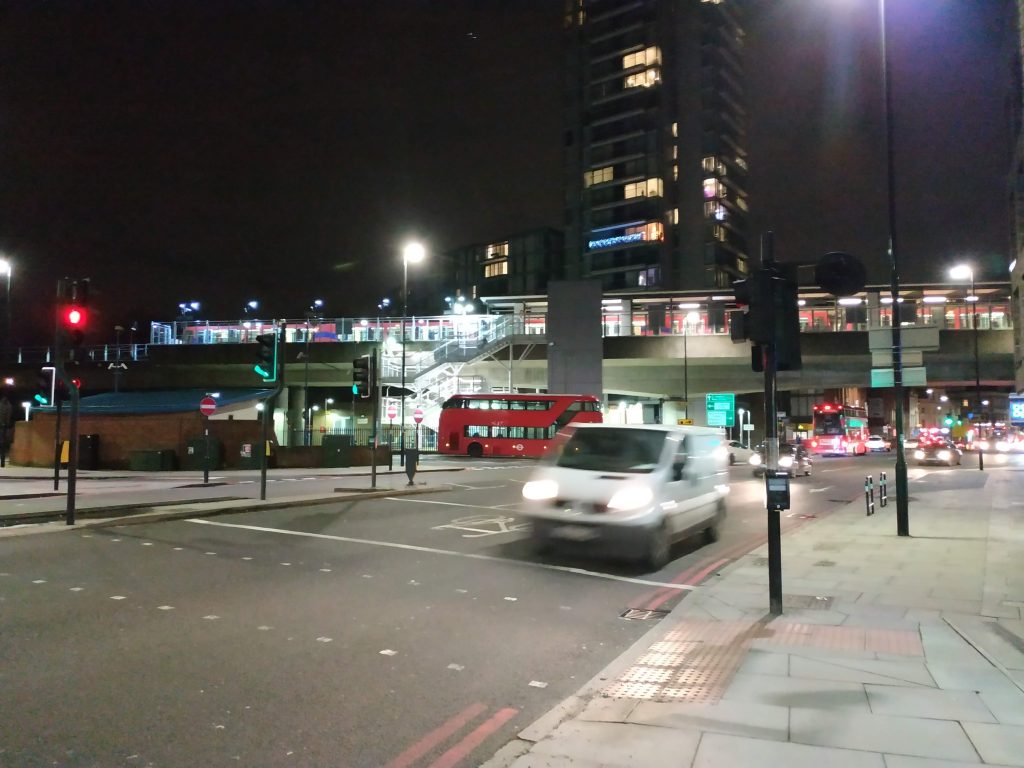 Having visited the site this spot is asking for a collision, particularly for tourists from areas where cars drive on the right hand side who may not be looking the right way for traffic. I’m not sure about you, but I’ve done that many times abroad as by default I look for traffic driving on the left. Even if I feel a plum, it’s hard to shake off decades of instinct. 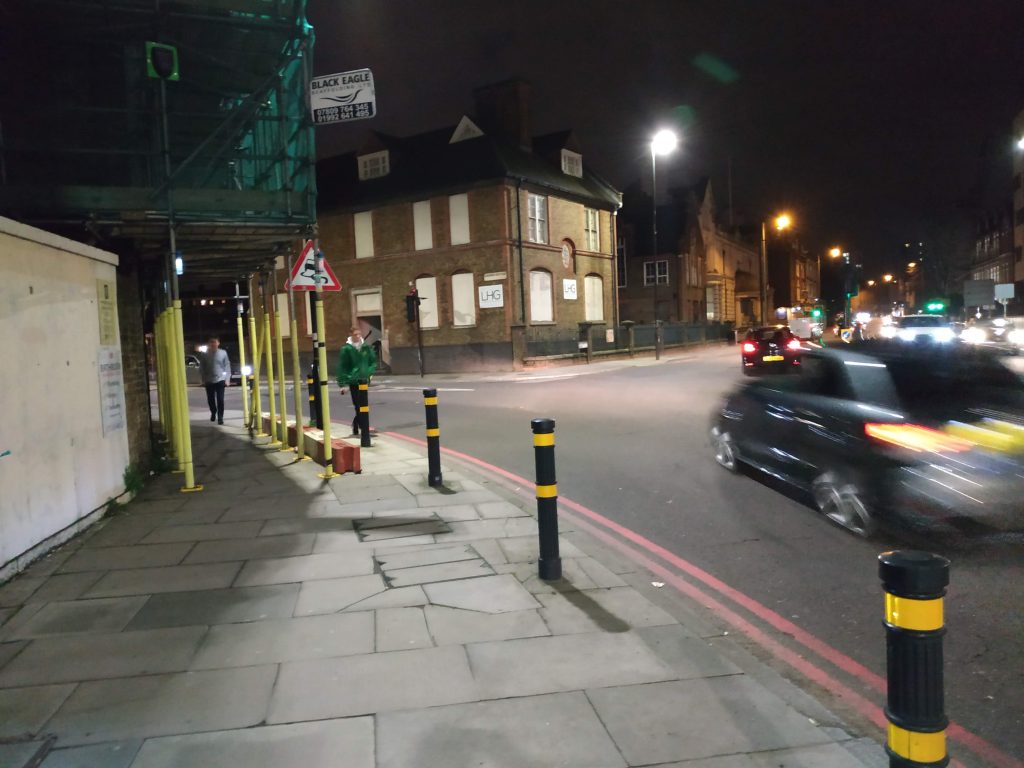 It’s not helped by scaffolding holding up a building in severe neglect. TfL  state render has been falling onto the ground. It appears to be another building that need notice serving by Greenwich Council on owners.

Despite acknowledgement in planning documents that the crossing is inadequate, the only solution planned from incoming developer income was slightly adjusting the kerb line and new tarmac on the road instead of a signal for pedestrians showing when safe to cross.

This site is at a TfL managed junction on a red route. Both TfL and the local authority need to work together to ensure a green light crossing appears or this site presents an increasing risk of pedestrian injury when the hotel completes.