Posted by fromthemurkydepths on December 16, 2019 2 Comments 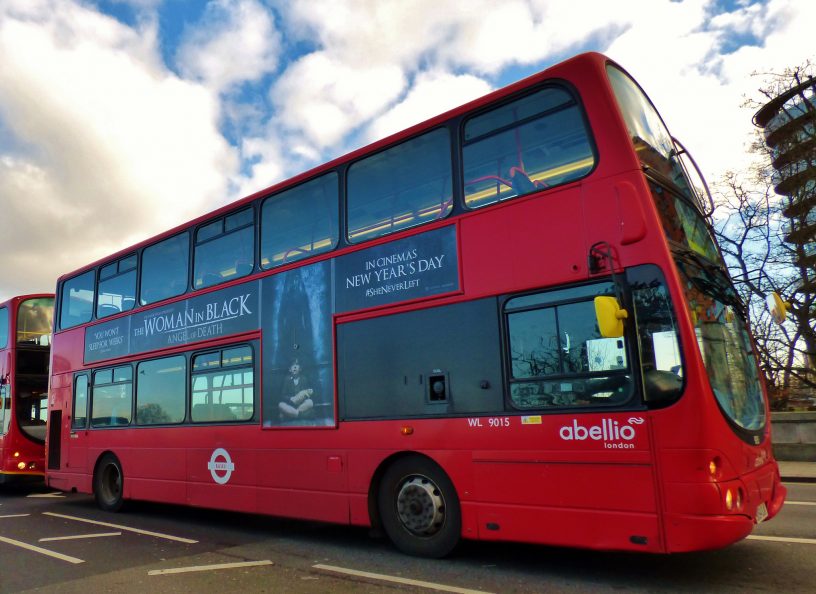 Plans to shorten some bus routes from London to Bluewater have been postponed and will not be introduced in January 2020.

Back in August 2018 this site revealed plans to cut back the 428 from Bluewater, Darenth Valley Hospital and Dartford and place the terminus in Crayford which would mean a very short trip from Erith, where the route begins. 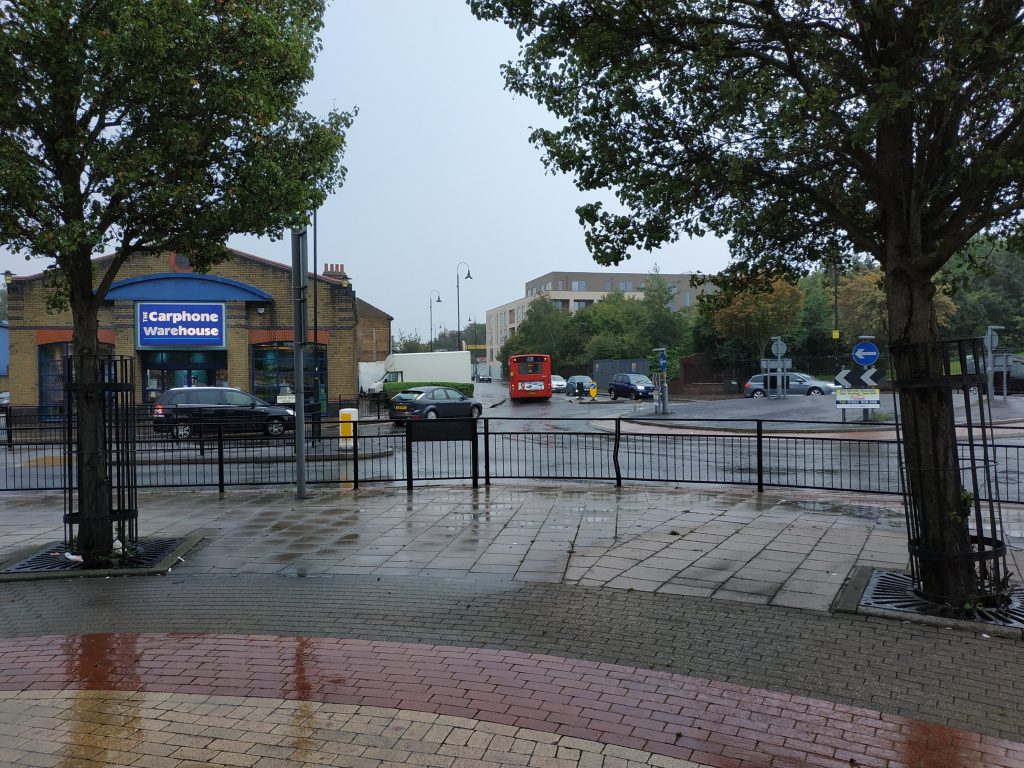 The 428 would terminate in Crayford if plans proceed

Route 492 would stop in Dartford.

“We received a large number of responses to the consultation on these proposals and are currently analysing these. Whilst this is happening the routes will remain as they are. The proposals will not be implemented in January 2020.” 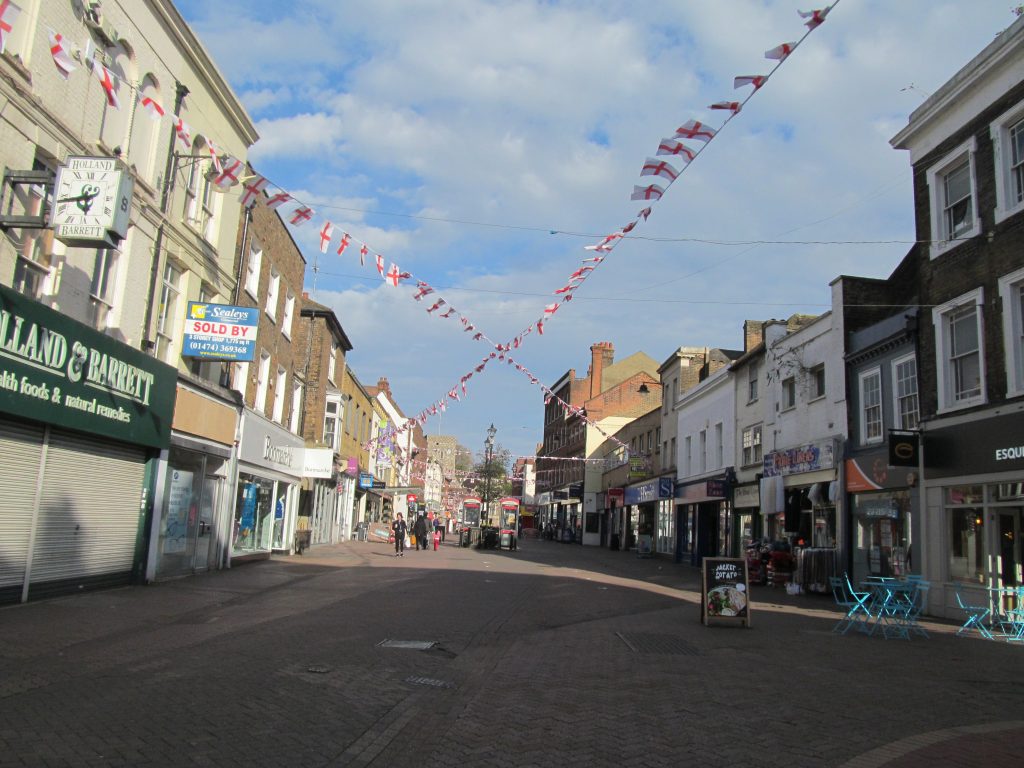 The 492 would stop at Dartford town centre

Route 96 is expected to pick up the slack if changes do proceed. A number of reasons are behind the move, with TfL not particularly keen on paying to operate buses beyond their jurisdiction without support from Kent County Council.

TfL are in financial trouble due to a £700 million annual cut in funds from central Government and delays to Crossrail. The London Mayor’s fare freeze is also claimed to be hampering income – though others argue without it public transport use would fall.