Superdrug to open in Charlton at former Maplin site

Posted by fromthemurkydepths on December 7, 2019 9 Comments 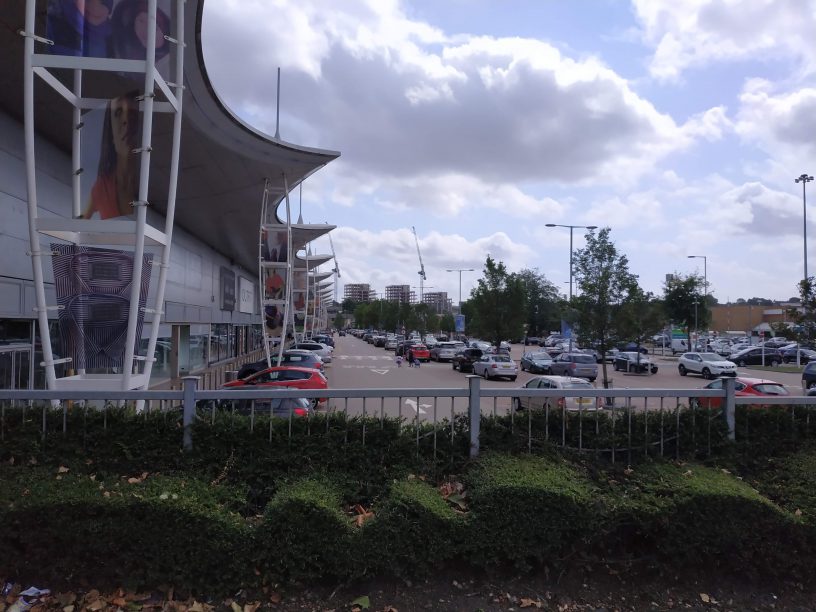 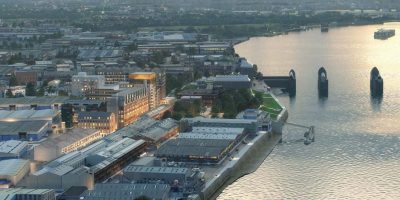 Superdrug have applied to open a shop at the former Maplin site in Charlton’s Millennium Retail Park.

When a store moves to out-of-town style retail park it often means High Street branches closing. However, any threat of Woolwich’s Superdrug closing appear off the table as a recent planning application was submitted to renovate the Woolwich branch.

Further along from Superdrug work is underway on a new Lidl which will open at the former River Island site.

Other planned changes in the area include a drive-thru Metro Bank opening on the site of McDonalds.