Posted by fromthemurkydepths on November 25, 2019 7 Comments 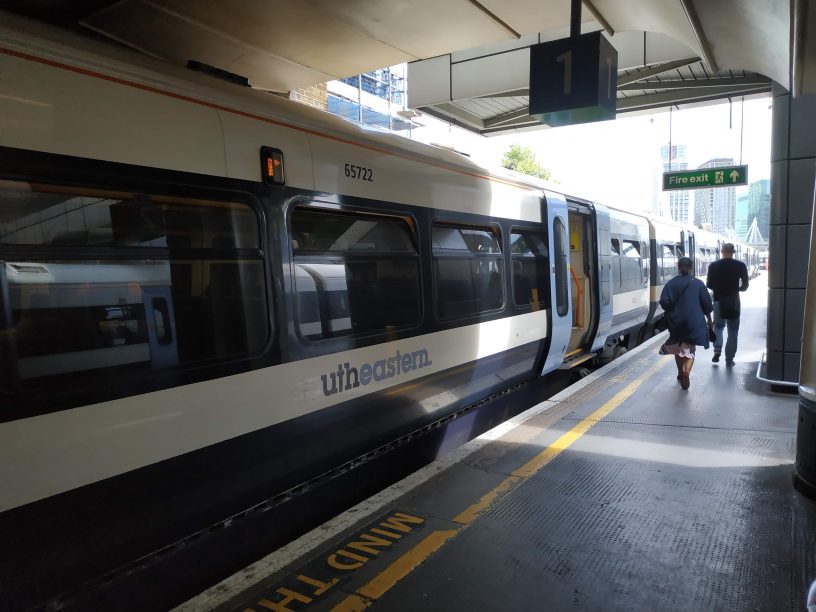 Police conducting the latest weapons search at a Southeastern station discovered a man with a loaded firearm on Friday. 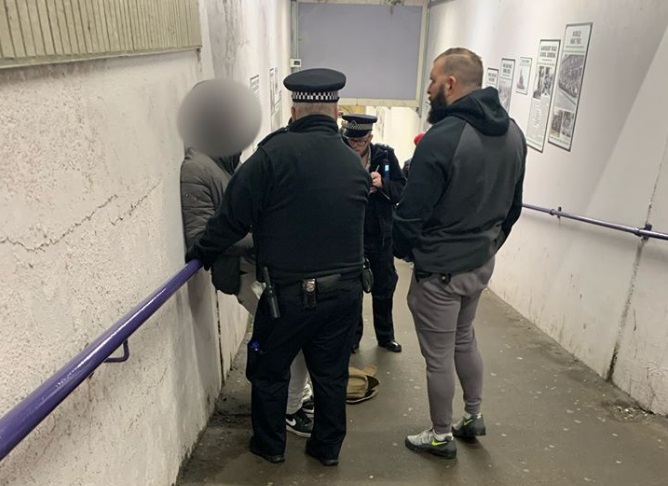 “On Sunday 24th of November officers deployed undercover at Hither Green Station, conducted a Stop and Search on a male who was suspected of trying to evade walking through the weapon screening arch which had been set up. The male was found to be in possession of a loaded firearm. This male was arrested and is currently in custody at a South East London Police Station.”

A 30 year man from Orpington was also arrested for possession of a knife.

A man was jailed last week after he was found with a knife in a similar operation at Belvedere station.Checks have also occurred at Abbey Wood, Plumstead and Woolwich Arsenal.