Posted by fromthemurkydepths on November 18, 2019 14 Comments 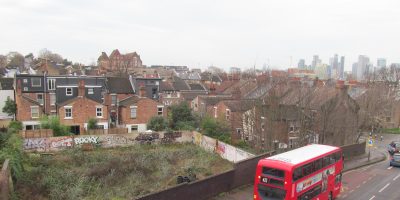 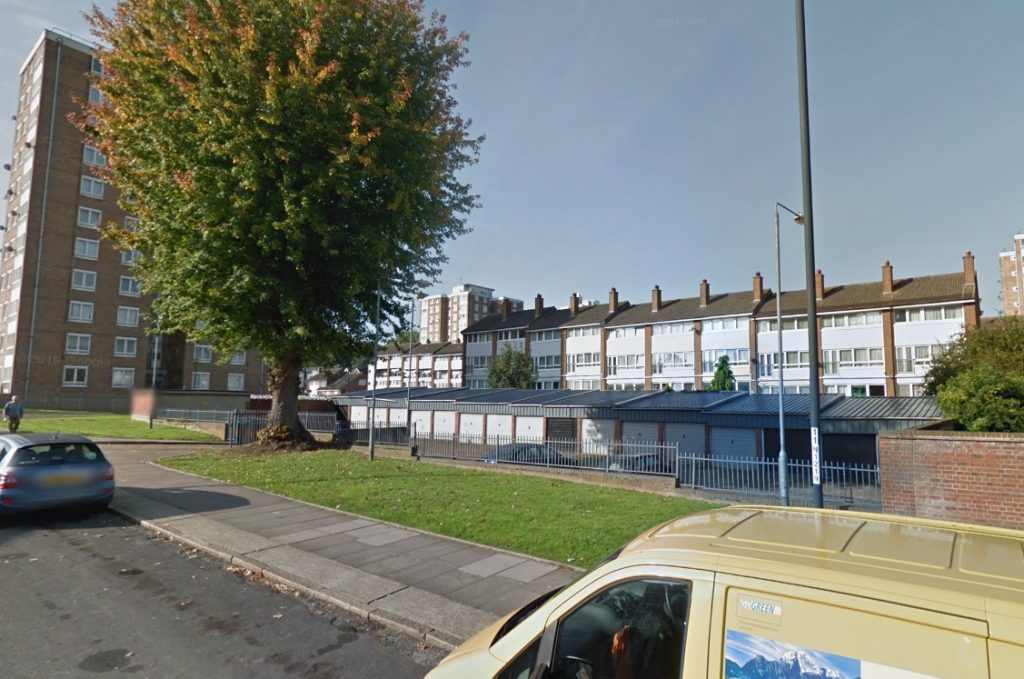 Current site – block and maisonettes on all sides 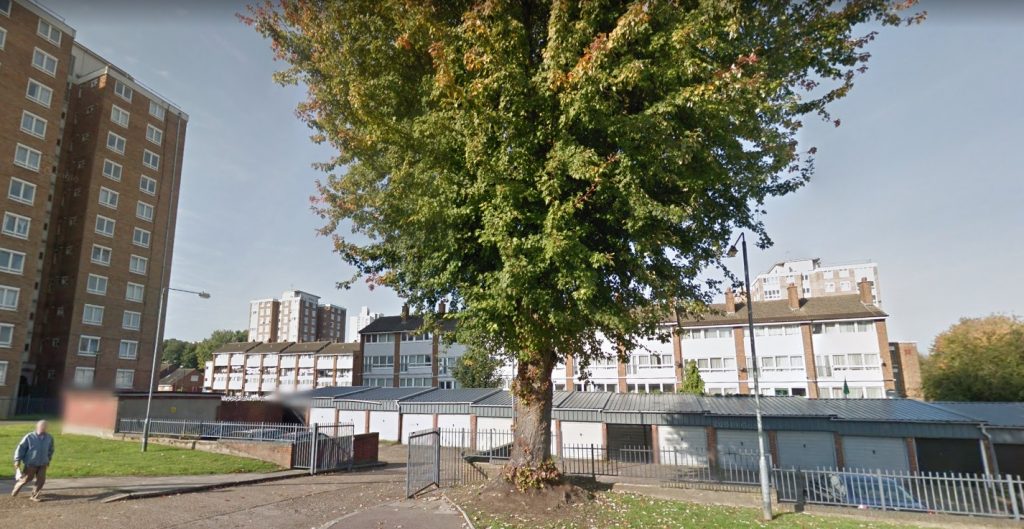 Click to enlarge. Detailed homelessness figures from council report in early in 2019 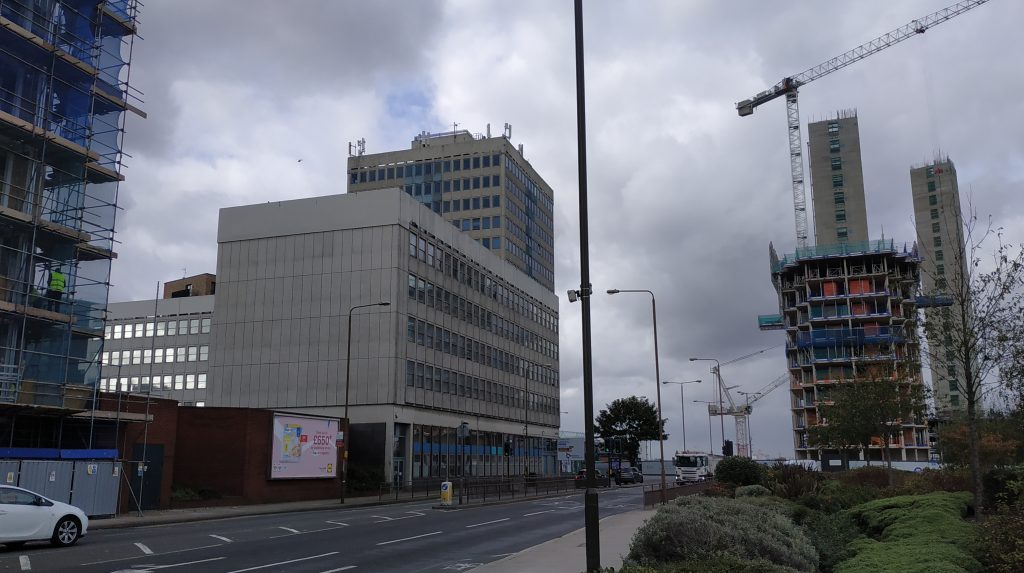 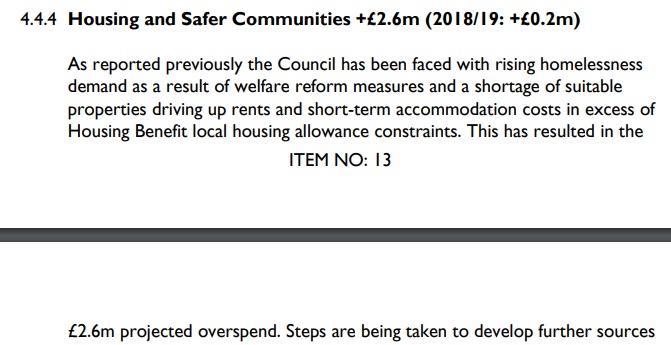