Posted by fromthemurkydepths on November 15, 2019 5 Comments

Two men are being sought by police after a woman had her bag stolen at Charlton station.

According to police: “Officers have been working to identify suspects and now need the assistance of the public.

The incident happened at 8.25am on Tuesday 12 July. 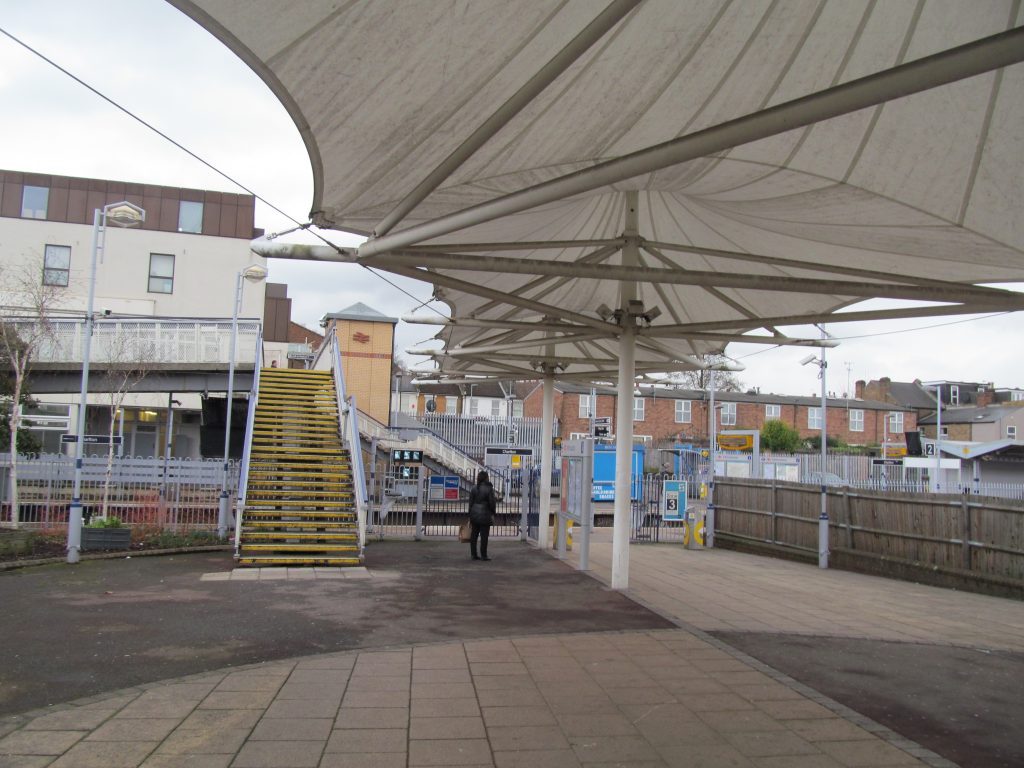 Over the past week a man was convicted of attacking a vulnerable passenger on a train near Charlton station. Charlton is another Southeastern station with limited staff and open platforms.