Posted by fromthemurkydepths on November 12, 2019 5 Comments 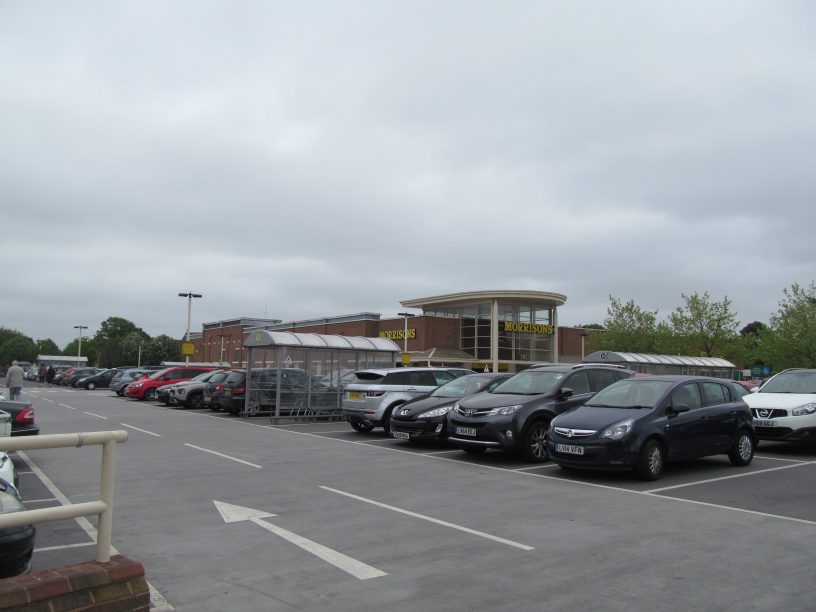 Another incident with a group of people attempting to rush into stores occurred yesterday in Sidcup.

It’s reported that a number of youths attempted to storm a co-op in Sidcup. Staff then rushed to pull down shutters and keep the group out. 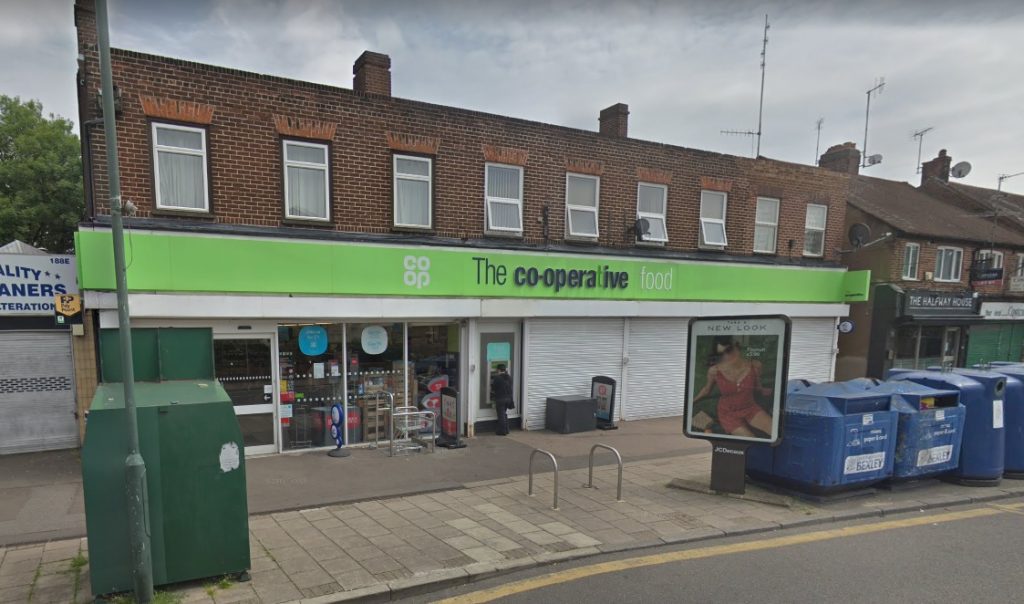 They then headed to Sidcup High Street where a bus was damaged and then cars attacked at Morrisons car park.

Groups attempting to rush stores and steal items after overwhelming staff and security were seen last week in Charlton and Eltham. 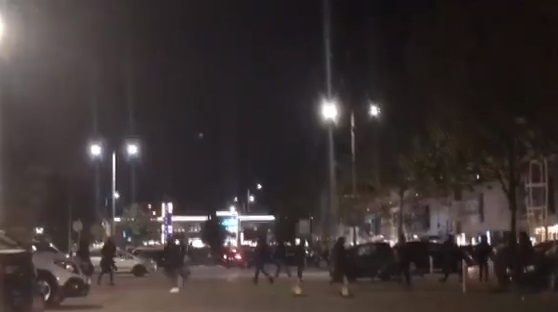 Police are believed to have caught some but not all those behind the incidents. If you saw anything contact Police by calling 101.