Posted by fromthemurkydepths on November 11, 2019 7 Comments 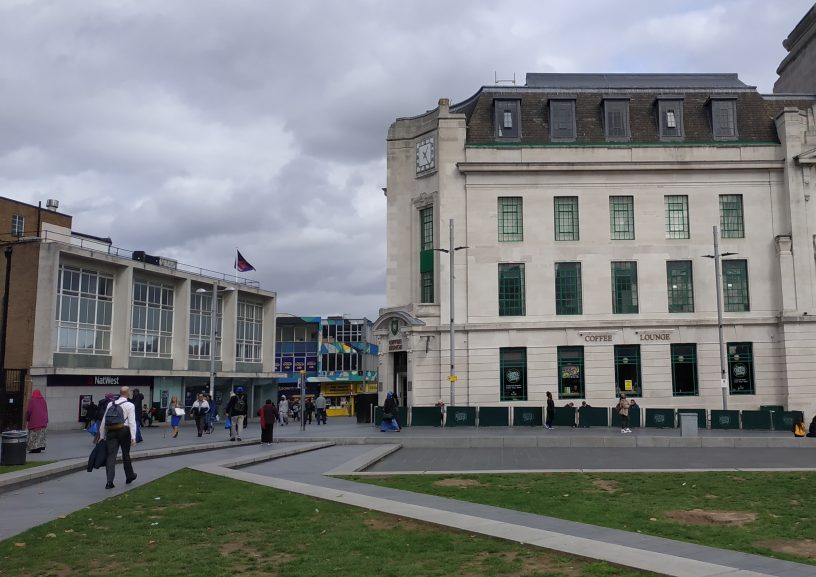 Greenwich Council’s cabinet are to consider a report this week looking at using private security in areas such as Woolwich Town Centre.

The report states outsourcing to a “third party” though in reality that’s almost certainly a private company. If approved, the report proposes income from fines would be split 50-50.

That split would only occur however after a selected provider receives sufficient income to meet their quote for establishing the service. It could be, if enforcement is poor, that the council sees little. 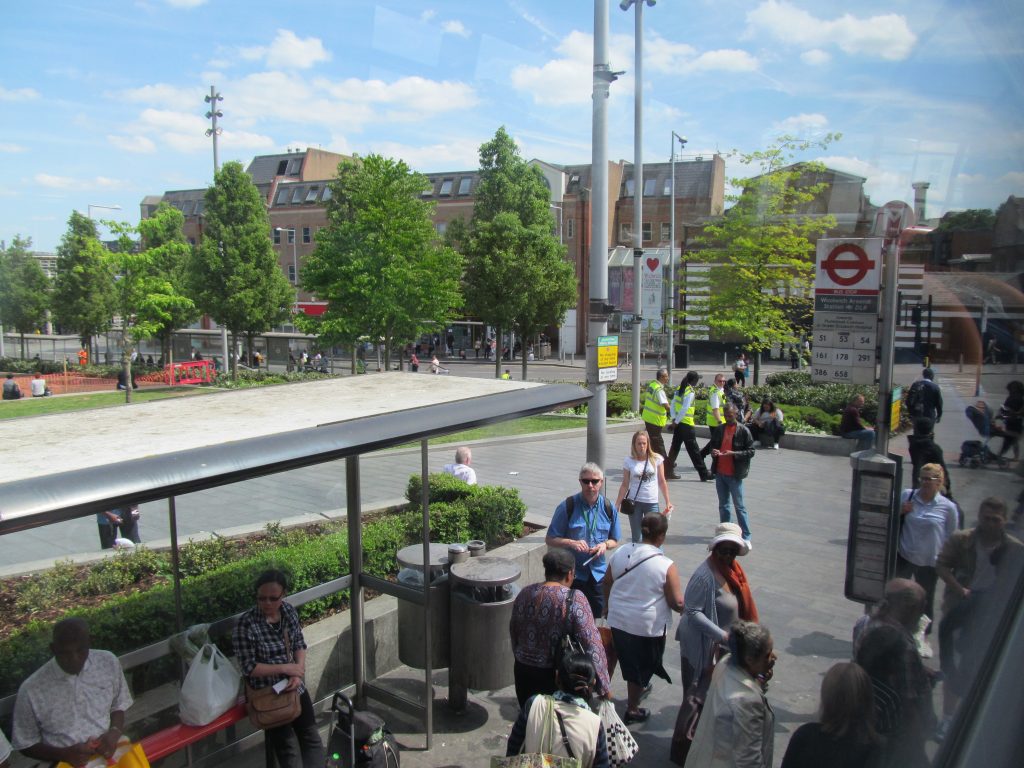 At the end of the town centre report it states: “The use of 3rd party enforcement patrols would be on a cost neutral basis”.

There is no mention of commission for outsourced enforcement.

This deal would follow in the footsteps of outsourcing parking enforcement in many areas of the borough managed by the council’s Housing Department. That contract was awarded in 2014 and renewed in 2018 – and sees no income from fines given to the council.

This area of Abbey Wood has seen pavement parking daily for many years. Despite numerous reports enforcement does not occur

It’s also been a disaster in terms of enforcement – with numerous problems in the same areas happening for many years with no change. 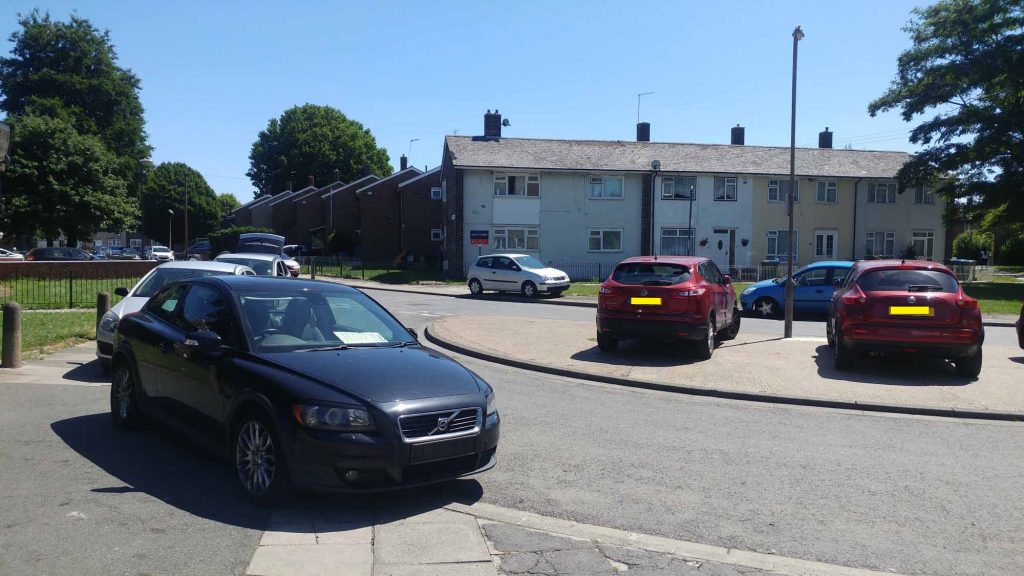 It’s actually a net loss to taxpayers, as the authority regularly installs ever more street furniture and street clutter obstructing pedestrians due to almost non-existent enforcement via the privatised contract.

Operating at “no cost to the council” is missing out on the chance for greater income to improve streets and public spaces.

Despite the issue not yet being considered by Greenwich Council’s Cabinet, a procurement process, invitation to tender and preferred supplier has already been agreed.

The project is expected to run for 12 months if agreed with an option for another 6 months.