Posted by fromthemurkydepths on October 23, 2019 7 Comments 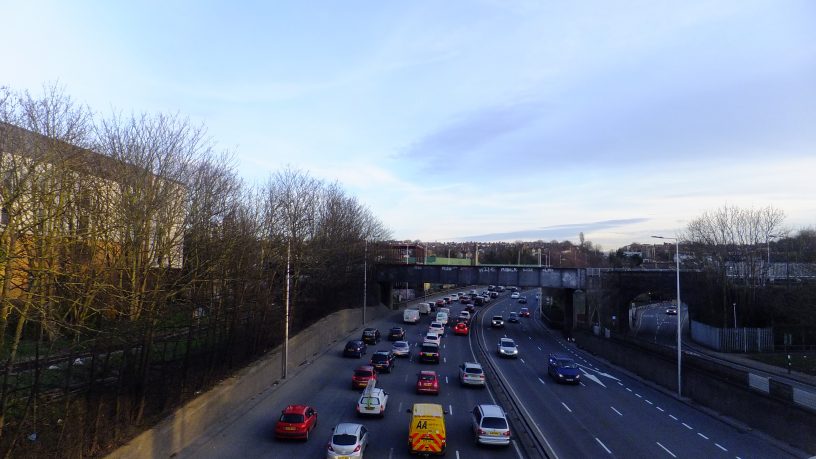 Transport for London have today announced a scrappage scheme paying £2,000 for older cars and £1,000 for motorbikes.

The scheme is to combat opposition to the Ultra-Low Emission Zone and schemes such as Silvertown Tunnel which will greatly increase congestion – according to TfL themselves. This scheme may see fewer emissions but does not aim to reduce vehicle numbers on the road. 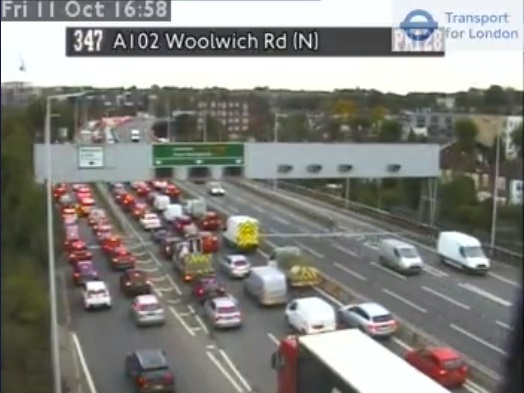 Cleaner cars coming – but what of congestion?

Nice if you can get it – but is this the best way to spend £25 million? The poorest Londoners can’t even afford a car. Yours truly included after paying rent and high living and transport costs in London. 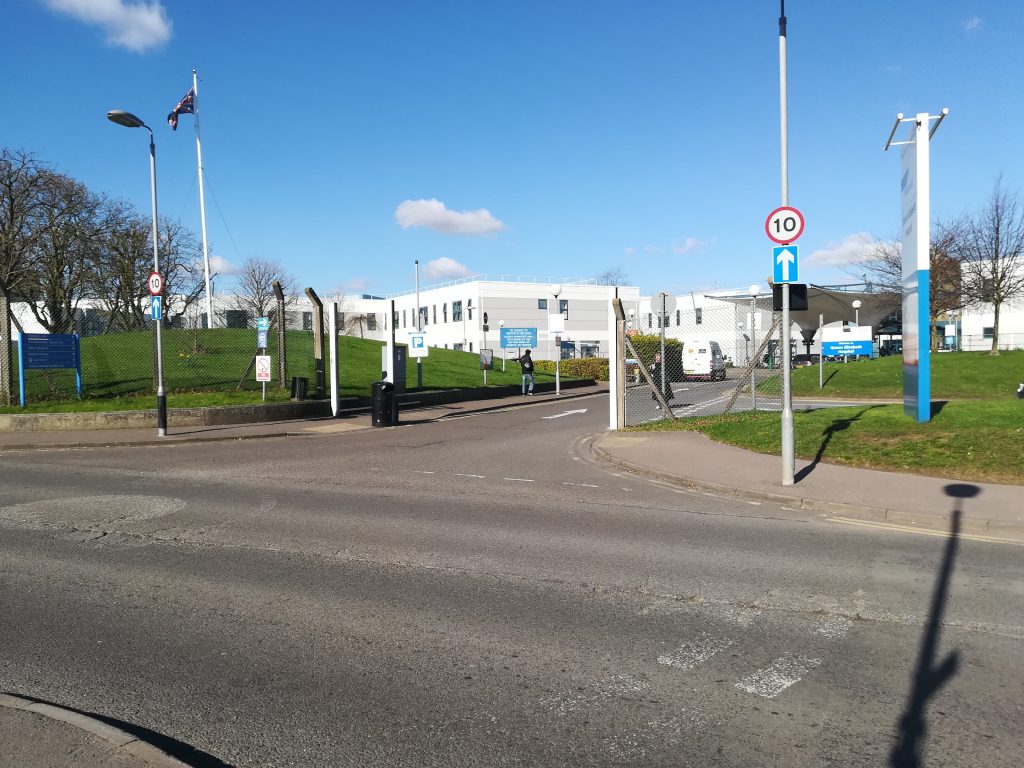 Buses serving QE have been cut

New routes do occasionally start like the 335 this weekend, but that’s offset by chipping away frequencies at numerous other routes. The 472 is due to see cuts though ongoing Crossrail delays have hindered that intention.

Would £25 million not be better spent on helping the most vulnerable and poorest? Those people already lack a car. Would more people on public transport be a better way to spend scant funds on reducing emissions?