Posted by fromthemurkydepths on October 7, 2019 9 Comments

A meeting is being held tonight at Woolwich Town Hall which campaigners against the Silvertown tunnel state could see the Labour council in Greenwich change its mind. [EDIT: There is reported to be no formal vote this week]

Labour Mayor Sadiq Khan’s deputy Heidi Alexander will be attending and some claim this is to levy pressure from the top to ensure Greenwich Councillors do not oppose the controversial tunnel.

Northern portal is some way from Blackwall

Greenwich’s support does often seem rather odd now when looking at traffic projections. Simply put – the borough loses out.

According to TfL’s own figures  for traffic and congestion, the problem of congestion will be worse in Greenwich borough once a tunnel opens given the same roads to-and-from the existing Blackwall Tunnel will be used. 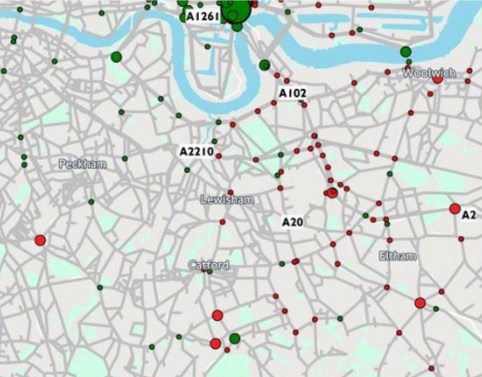 North of the Thames and it’s a different story with a new tunnel portal located at a separate location to the east of Blackwall at the Royal Docks, thus Tower Hamlets sees a big reduction in congestion around the Blackwall Tunnel – though not to the east where thousands of homes are being built and a lorry park proposed.

The A2 through Greenwich borough sees red circles along the route indicating more congestion. 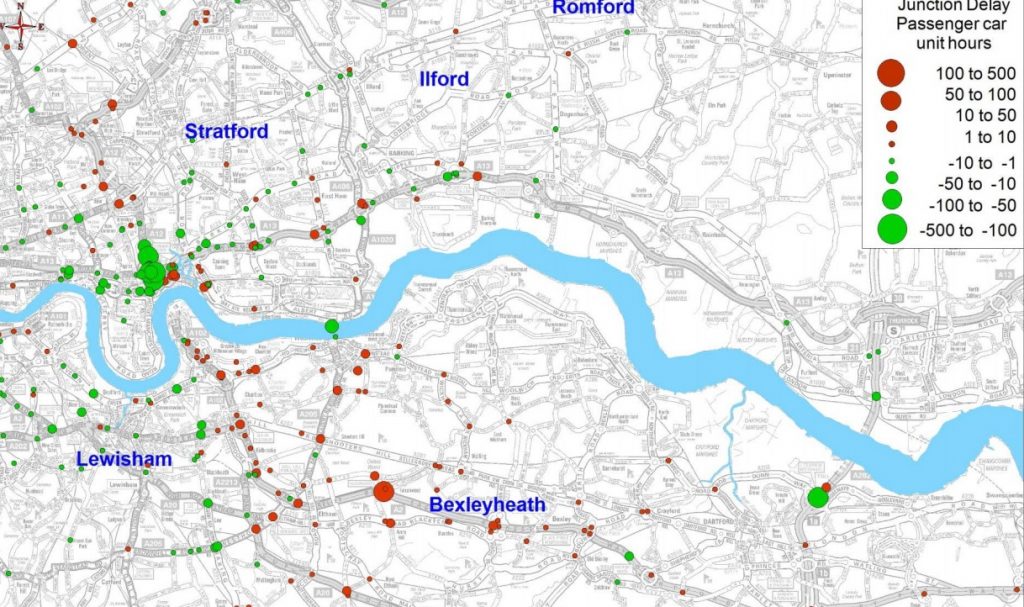 Kidbrooke is one of the locations with the largest negative impact.

Greenwich Conservatives support the tunnel along with their Labour counterparts. One reason given was an improvement in traffic at Fiveways junction – yet the traffic prediction shows worse congestion at Fiveways.

Another reason some Labour politicians in Greenwich borough have expressed support for another tunnel is alleviating north-bound queues in the morning – though the new tunnel would be able to take HGVs which Blackwall currently cannot so pollution and induced traffic will be a factor.

Southbound traffic backs up to Greenwich most days

But even assuming it does lessen morning north-bound traffic it does nothing for southbound afternoon traffic.

4PM EDIT: Right on queue traffic has started to back up again from Falcondwood to Greenwich this afternoon. This shot below is Eltham; more traffic is to be fed onto this stretch from the new tunnel which as seen is located in a deep cutting and will not be widened. 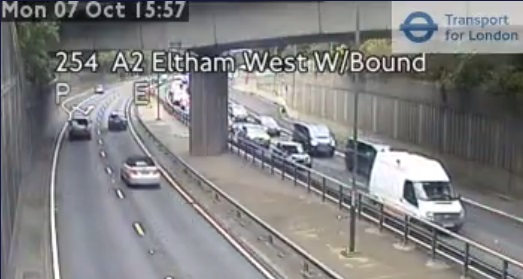 Queues are at least as long every evening as they are every morning. Supporters for a new tunnel often state traffic queues from Greenwich back to Sun-in-the-Sands roundabout in the mornings as a reason for a new tunnel in the planned location.

They don’t state queues already stretch from Falconwood back to Greenwich each evening in the opposite direction and another tunnel of traffic onto that mass of vehicles will result in greater congestion.

Even many proponents of new road crossings believe staggered crossings along the Thames at sites east such as Belvedere would be better than using the same road network as the Blackwall Tunnel south of the Thames.

Renders of DLR extension to Thamesmead – but no actual cash committed

Those who oppose new road crossings state the £1 billion to be spent would be better on public transport such as a new DLR crossing.

Proponents talk about new bus routes through the tunnel which will be welcome – though TfL and campaigners state differing numbers of buses per hour. It could amount to just two or three new routes. Given one route – the 108 – already runs through Blackwall will we see just two new services? Hardly a game changer if so. And if TfL’s own traffic projections are correct then buses (both cross-Thames and others) will be held up on approach. 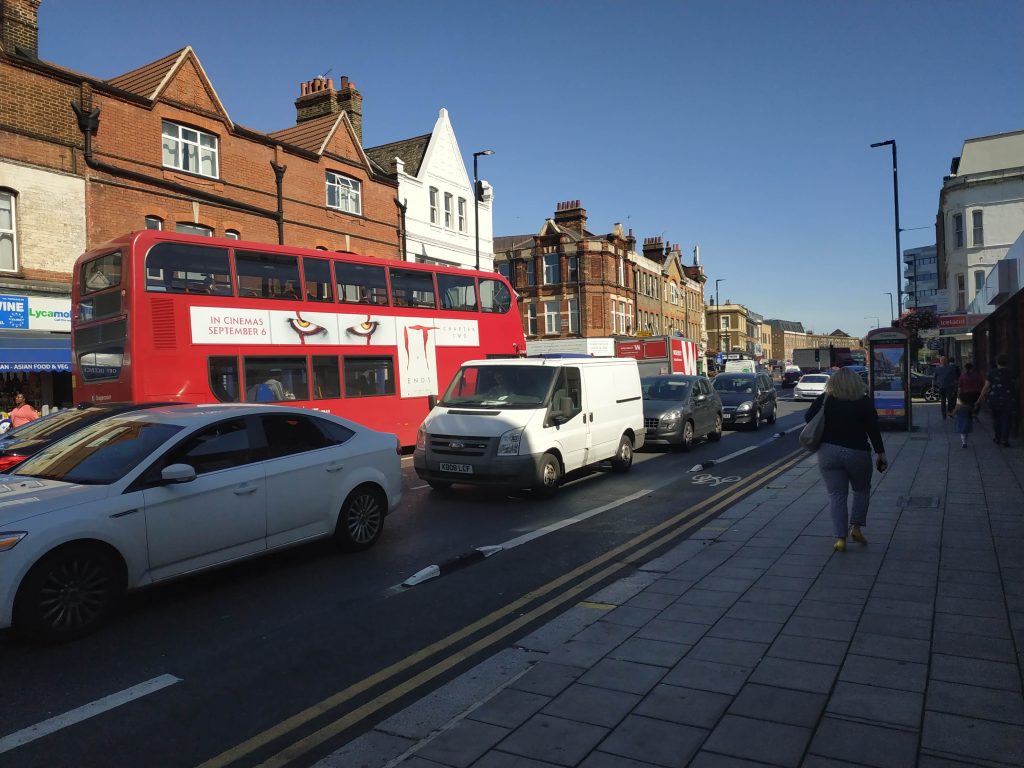 The council also did poorly out of mitigation measures. Initially there was next to nothing. After a year’s discussion they gained around £350,000. To put that into context, a small housing development in Greenwich (of which there are many) will bring more than that into council coffers through Section 106, the Community Infrastructure Levy and New Homes Bonus income and the tunnel has vastly more impact.

Silvertown often seems to unite many in agreement that it’s just the wrong place for a new crossing. That is except the ruling Labour group and the Conservative opposition in the borough. Will that now change?