Posted by fromthemurkydepths on October 6, 2019 6 Comments

A Victorian building near Woolwich Arsenal station which housed J N Handleys has been demolished over recent weeks. 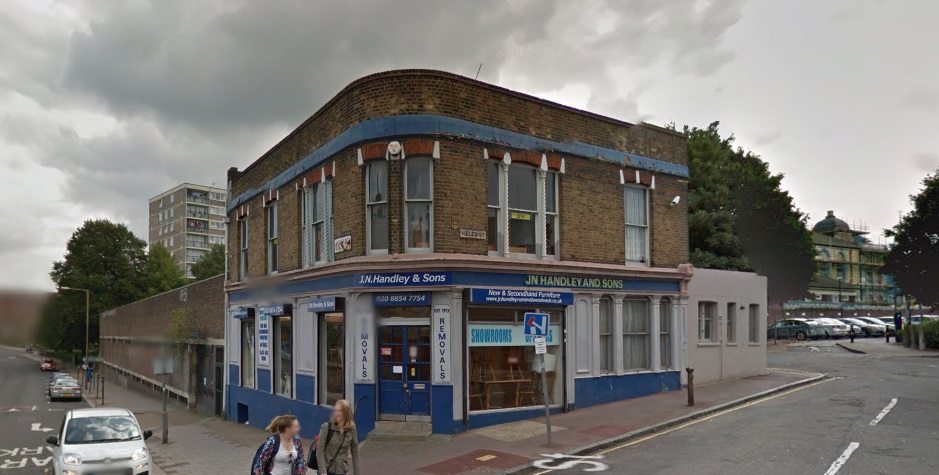 The building was located at 19-20 Vincent Road. An application was approved in September 2018 to rebuild with flats though a subsequent application was refused here. Presumably the 2018 approved version will now be built – though there are possibly some further twists and turns ahead. 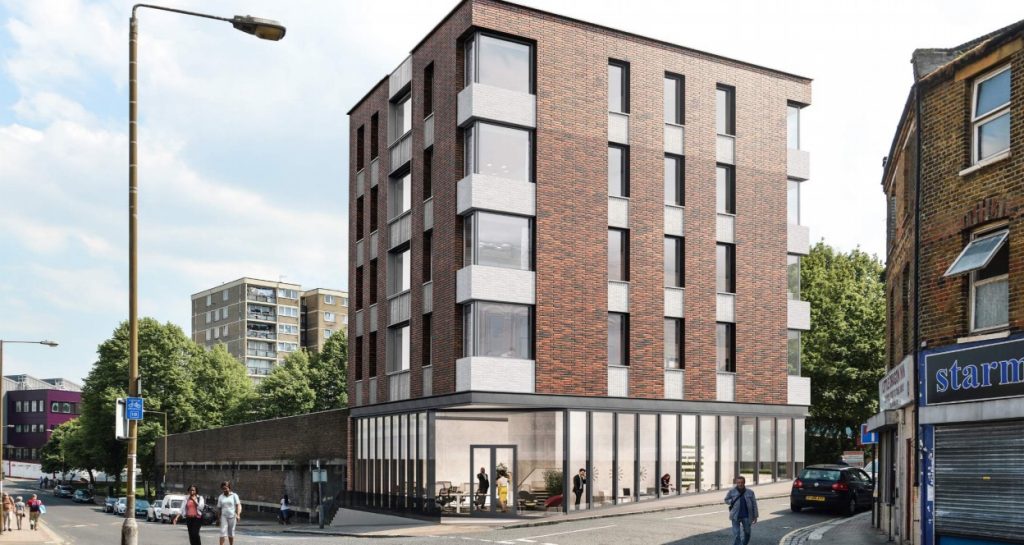 According to a Greenwich Council report the site is due to be included in a comprehensive development to house a new leisure centre and housing – though it isn’t actually owned by the council.

“Agree that the stakeholder and public consultation will include the
following properties in the scheme with the aim of bringing forward a
comprehensive, mixed-use, viable redevelopment:

Site seen from above: 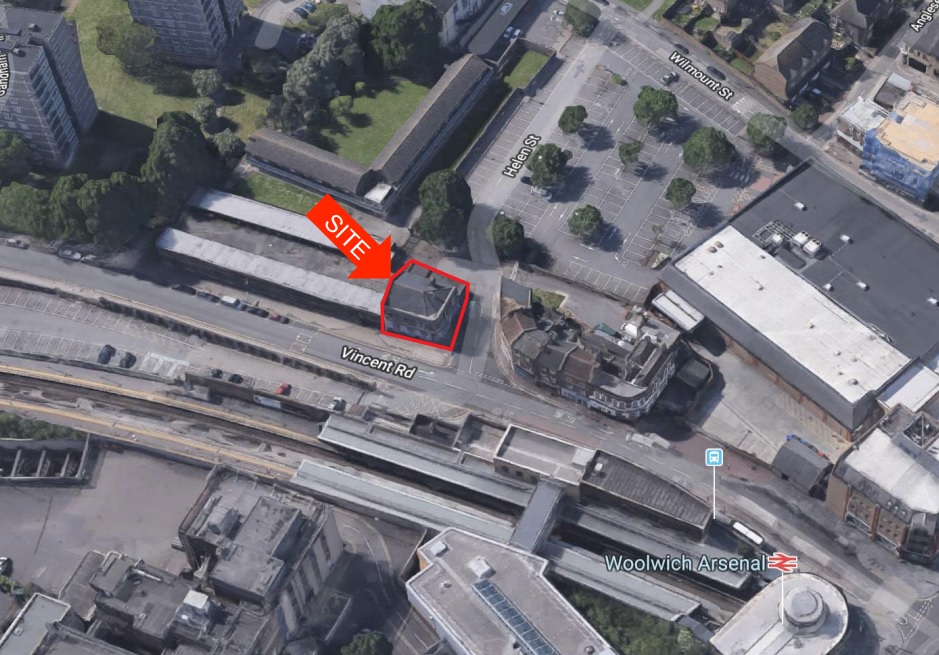 Progress on moving Woolwich’s leisure centre from its current location by the Thames to the site of Wilko’s has dragged on for years.

Another issue of landownership is Wilko’s lease running until 2024. The company have stated they’ll only vacate if they can find another site in the town centre to meet their needs. So far that has not happened. 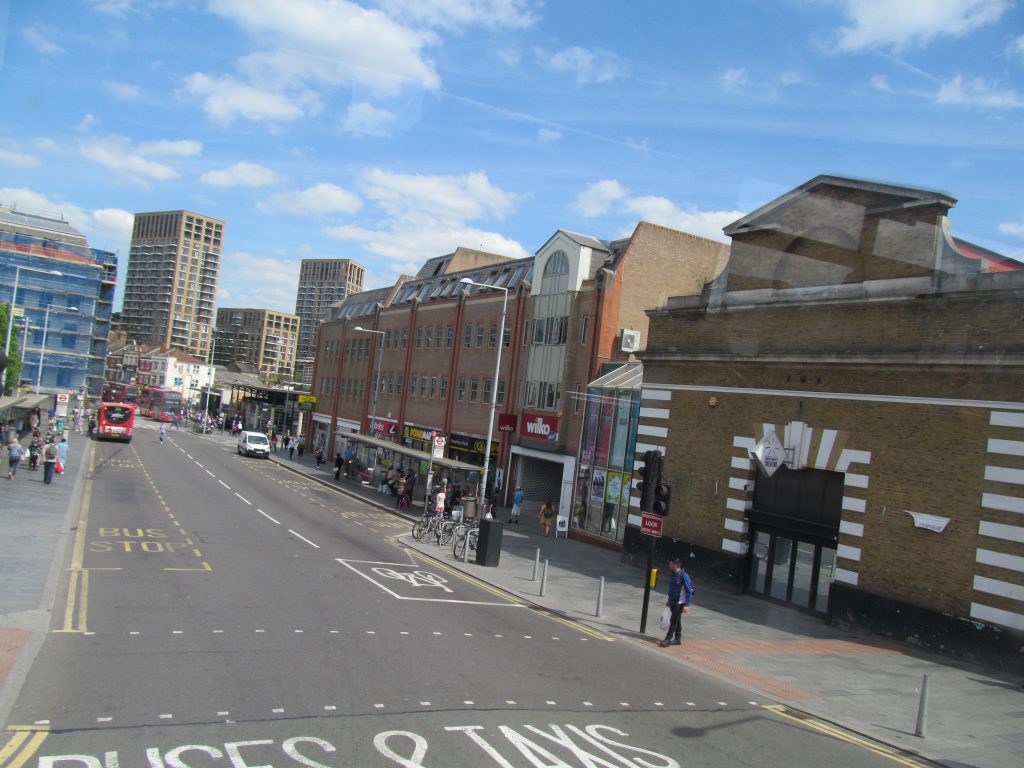 Greenwich Council considered a Compulsory Purchase Order around two years ago yet Wilko’s are still trading and little has been heard since. 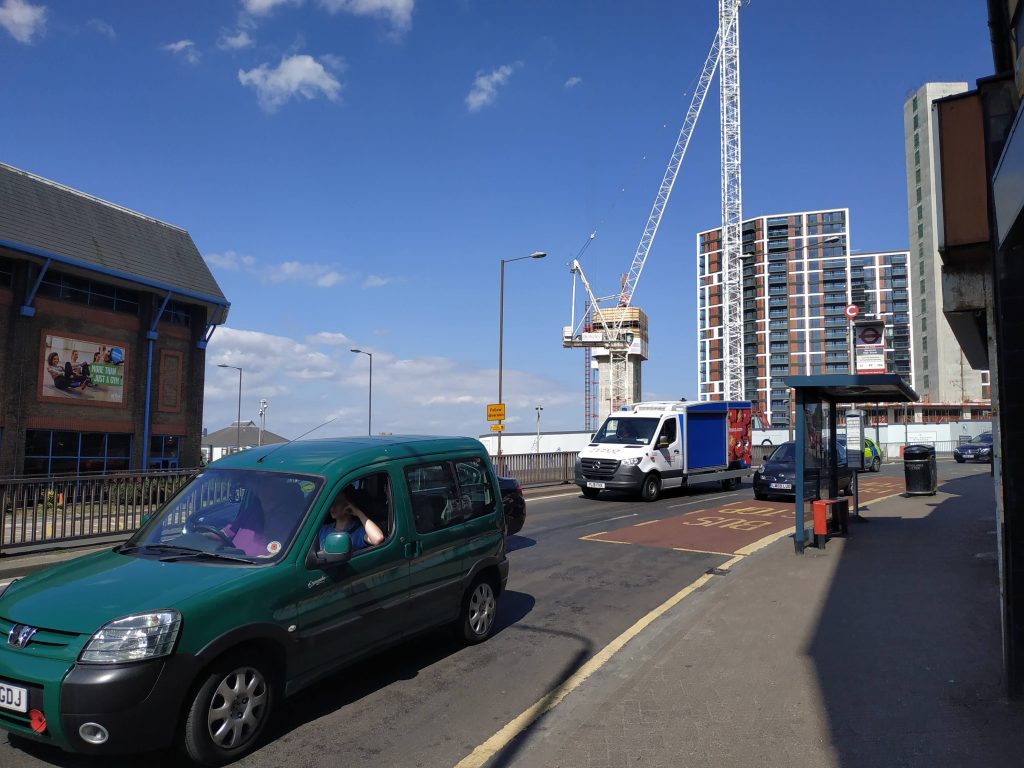 While progress has been glacial at gaining possession of the future site, the existing Waterfront site has seen its car park sold to Berkeley Homes who have commenced construction of towers on site. 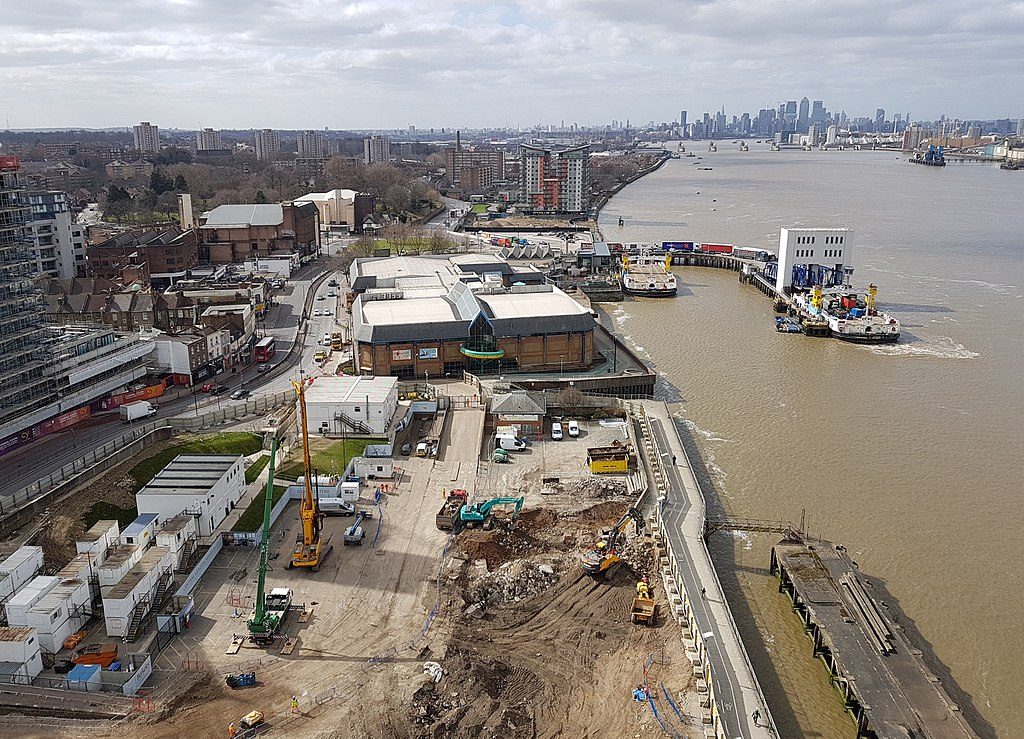 The existing leisure centre has recently seen a sharp fall in membership. Numbers fell by 17 per cent from 2017 to 2018. Delays have also seen the condition of the centre deteriorate with Greenwich Council now looking to pay hundreds of thousands to keep it going.

Issues at Wilko’s and site owners in the vicinity looking to build their own developments will see the saga of what happens with a new leisure centre continue.

This was the already delayed timescale I’ve just discovered in an old 2017 council document: 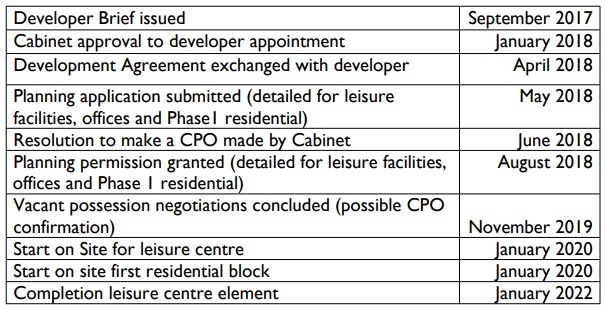 Progress is currently around five years late and counting.