Witnesses report a man with a knife threatening a third woman before the arrest.

The first stabbing was on Norman Road. A woman, aged in her 40s was found suffering from slash wounds. 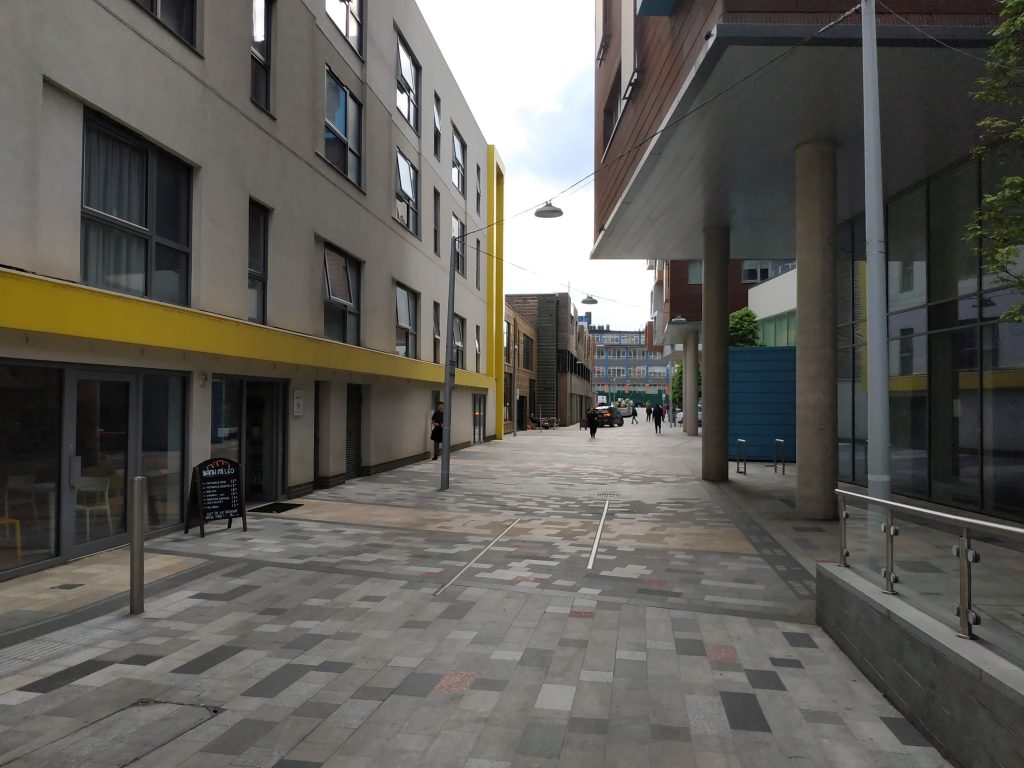 Police were then called to Thornham Street to a report that another woman had been stabbed.

An 18 year old was then tasered and arrested on suspicion of attempted murder and possession of an offensive weapon.