Posted by fromthemurkydepths on July 16, 2019 2 Comments

On a recent train journey I was passing Slade Green and noticed a new development named Egerton Place.

It’d been on the back burner for some time, and I’d actually covered it quite some time ago and it will include 336 homes. But I’d forgot that, and at the time I googled to find out some info and then I saw the prices… 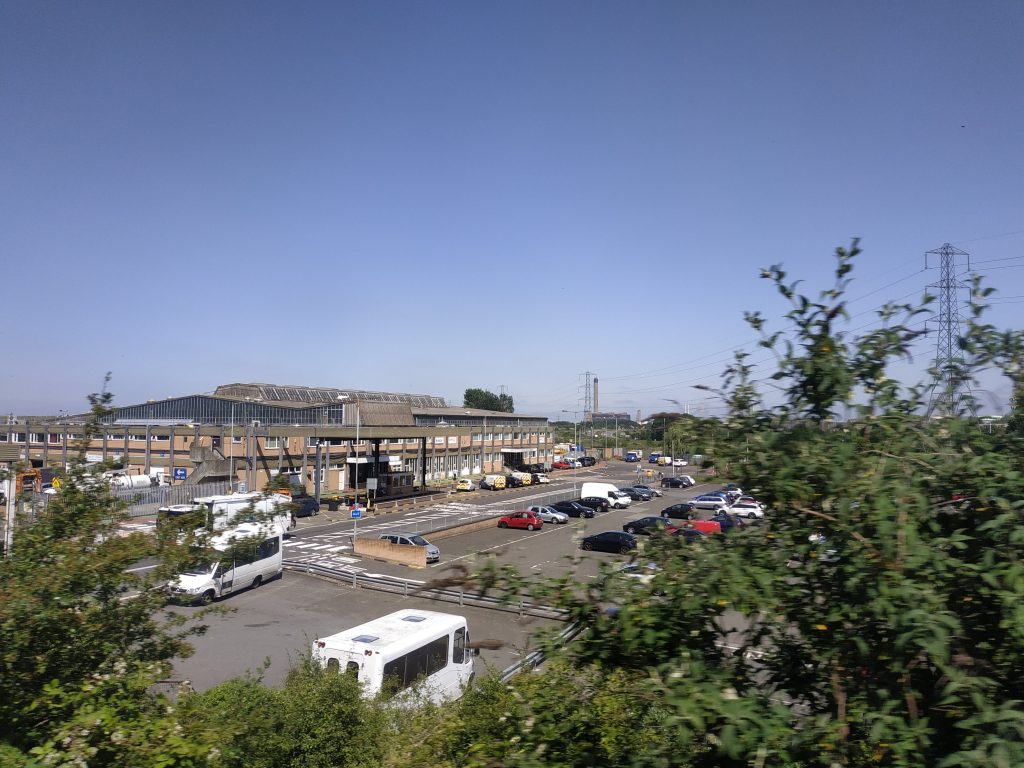 Looking out at the very edge of London

I repeat, in Slade Green a small two bedroom house is being sold for £465,000 – way in excess of the cost of existing local homes in the area, and property adverts of course came with a slew of “Help to Buy” promotions stating “just a 5% deposit needed”.

Off course, Help to Buy is more Help to Developers (profit margins sky rocketed after it was introduced) and one wonders whether buyers are aware of just how much they are overpaying, and how when it comes to sell their homes that huge premium they are paying above other similar homes due to Help to Buy wont be there.

It was said that when a brand new car was driven off the forecourt it immediately lost a huge chunk of value. We can now say the same for new homes regardless of winder market moves such is the vast premium on new builds.

I mean, lets look at how much an existing two bed goes for in Slade Green. You can get a Victorian house for £250,000 or a more modern home for £270,000. Still extremely expensive when comparing ratios of average wages but over £200k less than a new-build.

For £465,000 you can buy a two-bed house far closer to central London. That’s Zone 2-3 prices. They’d never sell without government intervention to prop up and inflate the “market”.

When buyers come to sell who is going to pay that huge premium when a large number of existing homes are so much cheaper?

This does have peak bubble all over it. I don’t doubt the Treasury and Government will try to double down on this, and they may even keep things on an even keel in the short term, but mid to long term this wont pay off for many new buyers. And taxpayers too, who are on the hook with Help to Buy. It’s a drug the Government have become hooked on to help developers. Weening off it will not be easy – and people will suffer. The warnings have been there for years but Osborne and Hammond ploughed on.

Though developers are doing ok, so there’s that.