Posted by fromthemurkydepths on July 2, 2019 8 Comments 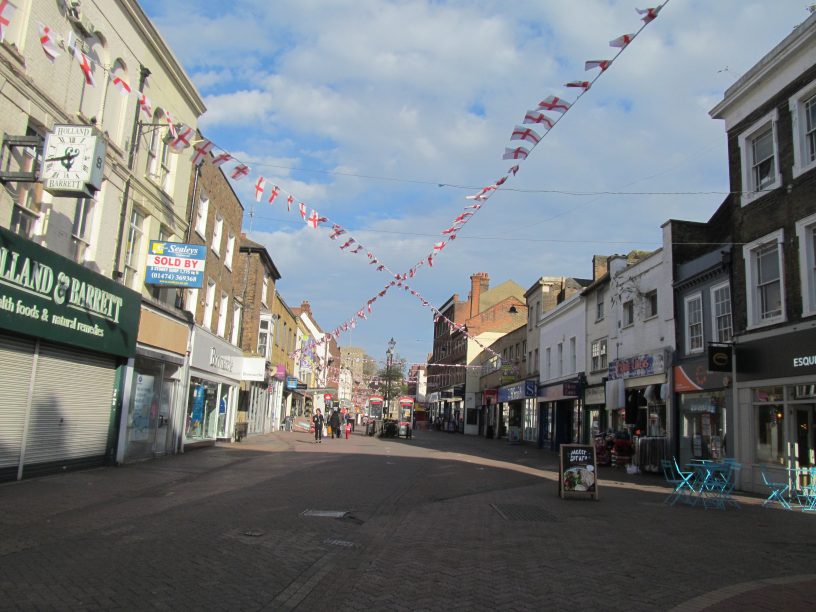 The 492 would stop at Dartford town centre

Greenwich Cabinet will next week look to extend a scheme to purchase homes outside the borough to house homeless individuals and families as pressures grow.

In recent months the number of homeless people and those on the housing list have jumped substantially. Many more people are being placed in insecure emergency accommodation, which is also extremely expensive for taxpayers. Costs have increased from £4 million a year in 2014/15 to £13.1 million last year. There are 50 people now housed in Medway.


Greenwich has lost a large number of homes to Right to Buy over recent months and years since the coalition Government eased rules without ensuring adequate replacement. Amongst the large number of applications has come a slew of fraud – with one in four applications now fraudulent across the borough. 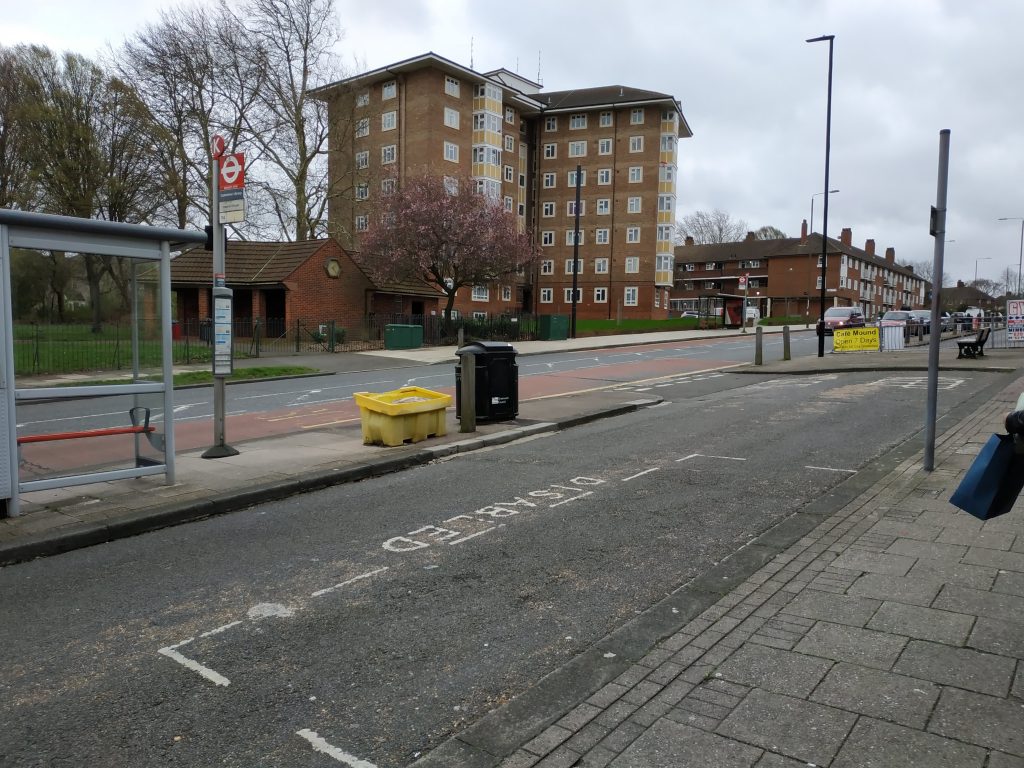 Central Government restrictions have made it extremely difficult to build new social homes with just 30% of Right to Buy income allowed to be allocated towards building new homes. Councils must seek another way to raise 70% to fund the rest. In this instance they are using general borrowing of up to £45 million to make up that gap when buying existing homes off the market.


There is now consultation on changing income allocations to 50% but many critics state this doesn’t go far enough.

Yet alongside stringent rules have Greenwich Council been too slow to grasp the opportunities they still have? For years this site has highlighted the low number of new homes planned both directly and through council housing company Meridian Homes.

Greenwich are bottom of the list across London according to Centre for London research when it comes to planned homes versus need according to the London Plan. 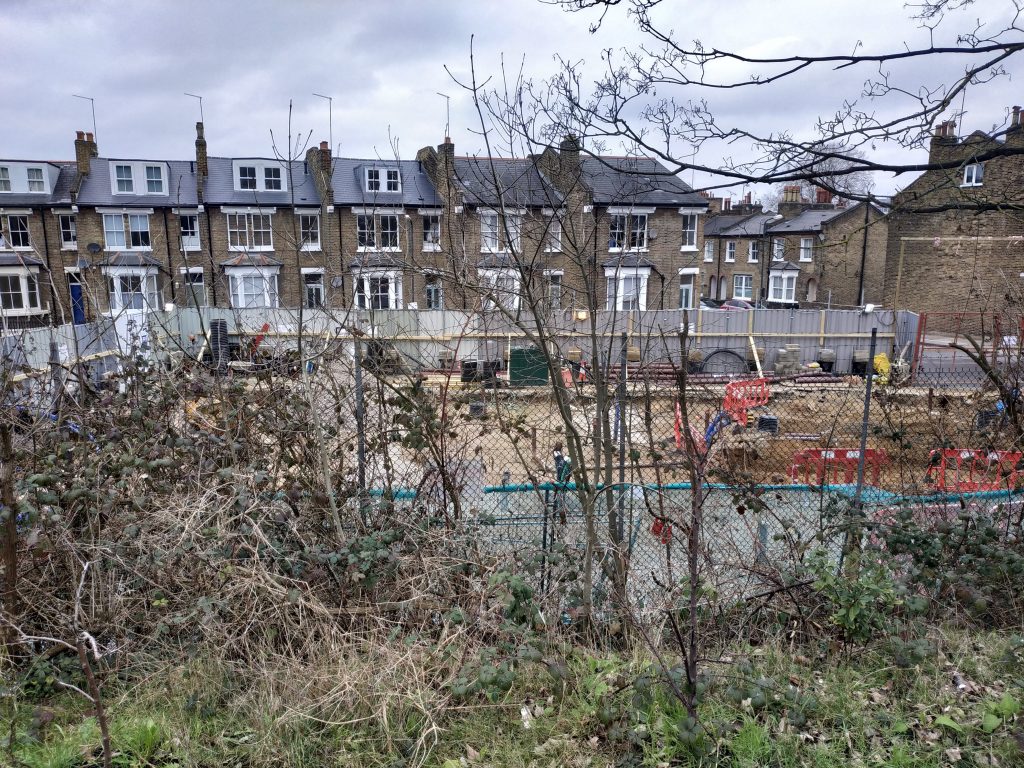 Site of future homes beside Zone 3 station. Is land being maximised?

Even now, what the council call “ambitious” simply isn’t, with plans for 750 council homes starting in 2022 and just 250 via council developer off-shoot Meridian Homes.

Meridian Homes can be a tool to cross-subsidise social homes through an element of market sale rather than selling land to private developers to do similar after a 20% profit margin – which of course lessens the number of possible social homes. A council developer can re-invest every penny of profit towards more social housing.

Lewisham plan 1,000 homes with their equivalent and Southwark more than 2,000.


Even Bromley Council are looking at over 1,000 homes within their own borough in the next three years to assist the homeless problem.

Greenwich Council and the term ambitious aren’t always great bedfellows. When browsing reports Officers will often use it when the evidence says otherwise.

They use the same term numerous times in internal reports when it came to spending developer and parking income on improving areas of the borough, when research shows they are at the bottom of London Labour councils by quite some way. Again, even Conservative Bromley plan more than that. Most other Labour councils are far, far ahead.

Much land in the borough that could provide housing has been sold, with some of it being used to fund the Woolwich Creative District. And going further still, they intend to sell other plots rather than develop or use Meridian. 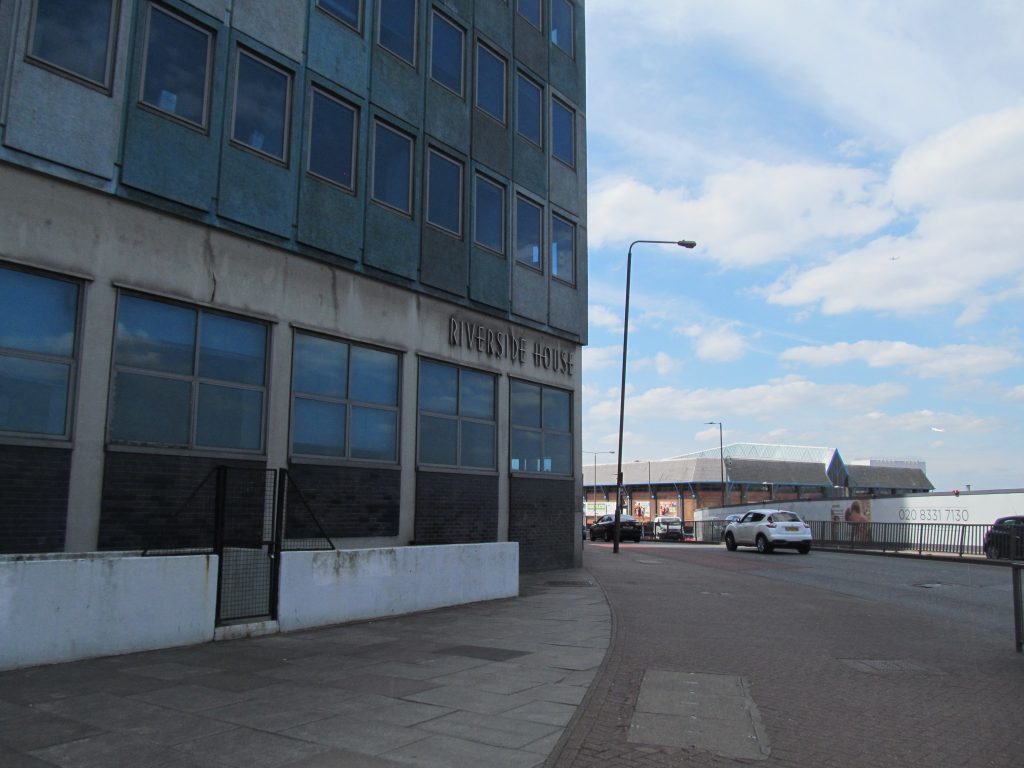 Even when homes have been built, all too often they’ve been at extremely low density limiting the number of new homes on plots. You’ll hear some say that because people want houses. I’m sure the tiny minority who receive the keys do, but building bungalows near inner London stations when mid-rise buildings exist in the vicinity is leaving a hell of a lot more people in a terrible plight.


Then we have the Pocket Living saga. Instead of building directly or via Meridian and cross-subsidising some social homes on site, the authority want to pursue selling one plot to a company providing expensive flats which are borderline legal as things stand – and with possible regulation changes now being mooted that could result in those plans being illegal.

Sadly this mess was all too predictable. A disastrous set of central government housing policies going back decades under pretty much all parties is compounded by a lack of urgency locally and targets below almost all other councils. And now everyone pays – whether its taxpayers forking out for B&Bs at £100 a night as well as those who do not know where they’ll be living next week or where their kids will go to school.

It’s a huge mess – and shovelling millions more taxpayers money towards buying existing homes (which of course fuels demand and increases costs for first time buyers) is not a long term solution.