Posted by fromthemurkydepths on May 6, 2019 2 Comments 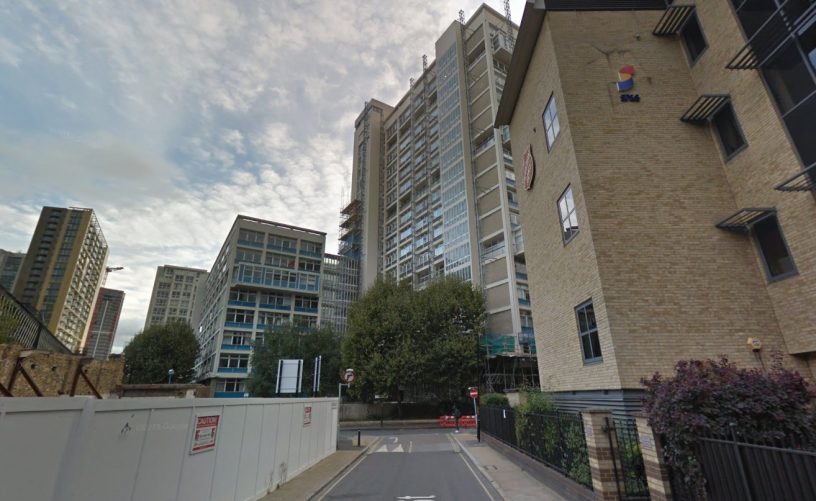 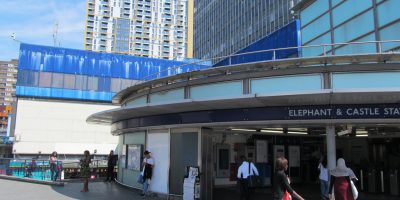 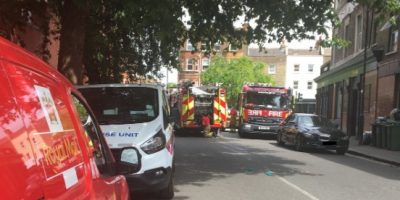 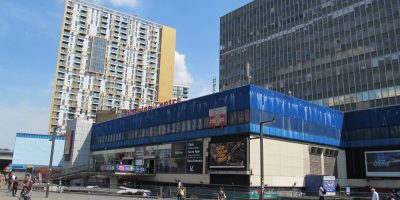 The Metropolitan Police have stated an 18 year old has died after being attacked at 9:30pm last night.

The victim was chased into Tiverton Street from Newington Gardens. Tiverton Street is near Metro Central Heights and the Salvation Army building. According to police “the teenager was chased by another male wearing a blue or grey hoodie.”

No arrests have yet been made.