The empty new shops of Woolwich

Posted by fromthemurkydepths on May 2, 2019 8 Comments

Beside Woolwich Town Hall stands one of the town’s newest blocks of flats. At its base lies a number of commercial units. All are currently empty.


The development of this site was contentious and involved demolishing an art deco cinema building where new operators were trying to turn into a sustainable arts and community facility. 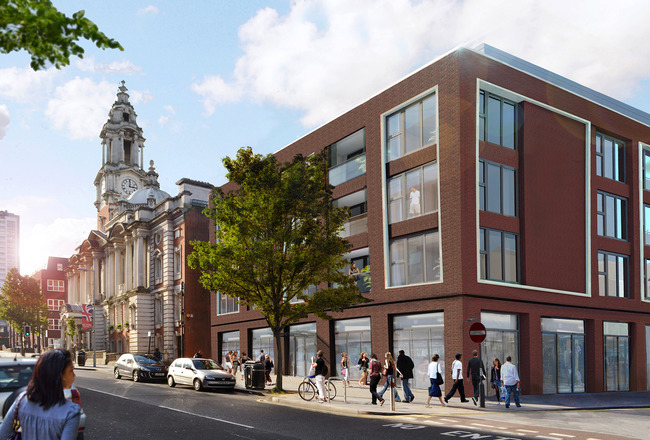 Developers eventually succeeded in plans to demolish the site and the new building appears externally complete, but for the shop units at least, no business has yet moved in. It’s be a prime site beside the Town Hall and opposite the Woolwich Centre with plenty of council employees on hand to give custom. 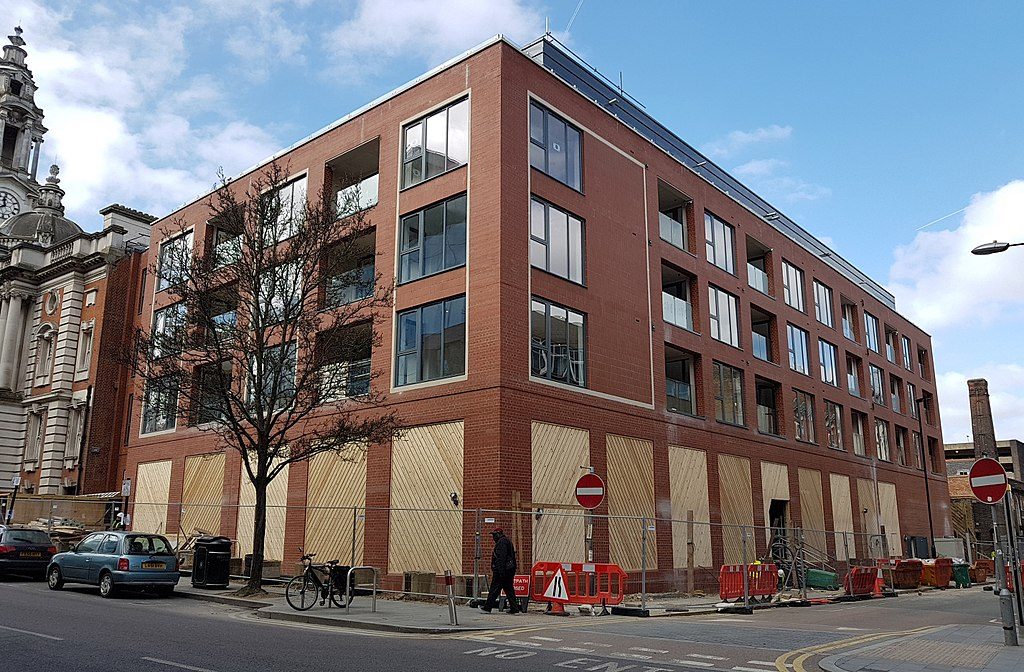 Hopefully this isn’t yet another case of commercial units in new builds lying empty for years due to excessively high rents.


Many flats also look empty though it’s hard to be sure. Foxtons do have a board outside advertising flats. The same company was accused in a Times investigation last month of duping sellers into believing they could gain higher sale prices than the market offered. Sellers believe the over-valuation, and then once in charge of the selling process the agents would then state they couldn’t raise the original estimate.