Posted by fromthemurkydepths on April 18, 2019 2 Comments

The Fire Brigade have revealed that last night’s fire in Woolwich was in a converted church. Six fire engines and 40 firefighters were sent to the scene.

If Greenwich’s planning portal is to be believed, plans for a church in the building were refused in 2014 but approved on appeal in 2015. 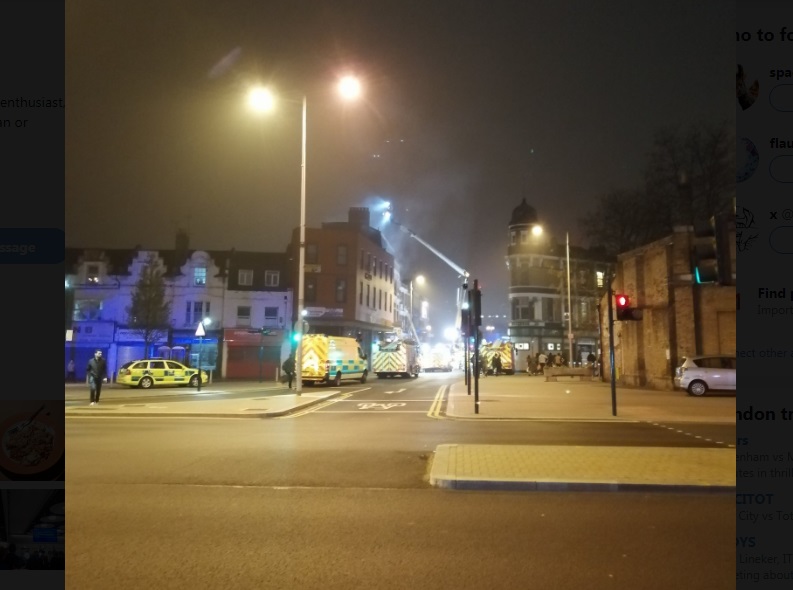 They were called at 10:30pm and the fire was only declared under control almost two hours later.