Posted by fromthemurkydepths on April 16, 2019 3 Comments

Greenwich Council’s job agency Greenwich Local Labour and Business (GLLaB) are still barely listing any jobs on their website months after stating it would be improved.

Of just four roles listed, one expired three weeks ago on 27th March with an open day on 29th March. The open day was held at North Greenwich – which is one of the most difficult places to reach from many of the most deprived areas of the borough. 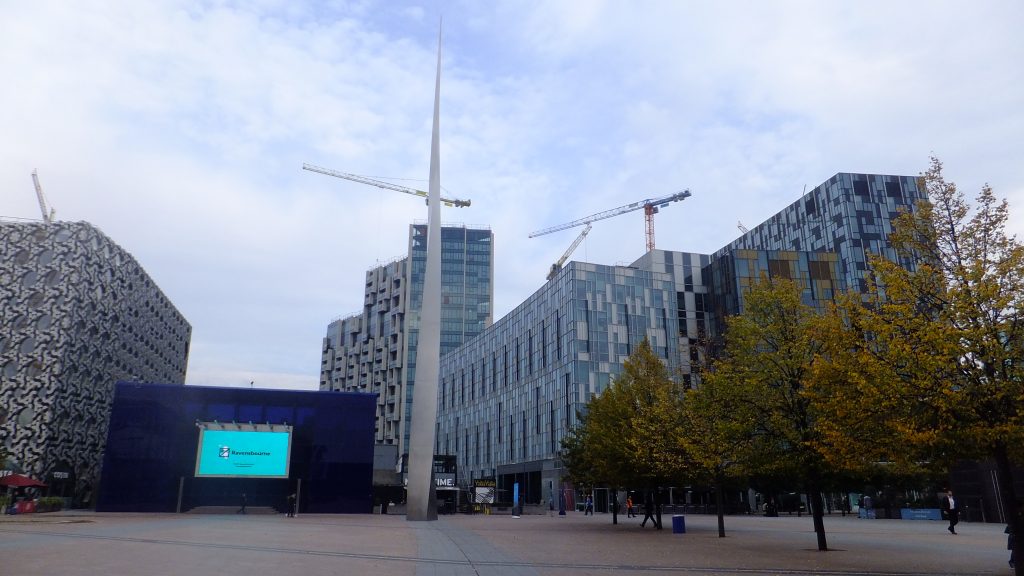 Easier to get here from Canning Town than Coldharbour estate

GLLaB receives vast amounts of funding via new developments in the borough and proponents claim it reaches long term unemployed, yet another of the four jobs advertised requires Level 5 Childcare qualification.

Another is a Talent Development Programme Manager for an organisation moving to the Creative District. Why it needs a publicly funded organisation to hire for that position is unclear.

In the past many roles that other job agencies could fulfill have been taken on by GLLaB. It has also advertised zero hour contracts.

All the while, other areas of spending such as parks and open space miss out on income that is directed to GLLaB. Other boroughs manage to find a balancing act of investing in parks, estates, better streets, health and much more via Section 106 income alongside job schemes.

The balance is heavily skewed in Greenwich borough towards GLLaB even when developments are alongside deprived and neglected parts of the borough.

A council report on the agency is of course glowing (like many reports before councillors are). Issues tend to be skirted over or avoided. Hopefully the more studious councillors aren’t hoodwinked and ask questions.

The same report highlights yet another parking income shortfall of £1.4 million in 2018/19 after a parking strategy adopted around three-four years ago which failed to achieve much. Little was ever done. The total shortfall is now around £12 million since 2011/12.

That’s money taken from elsewhere to plug the gap whilst management and departments continued to fail year after year. A fine example of poor political oversight of council activity.