Posted by fromthemurkydepths on April 14, 2019 2 Comments 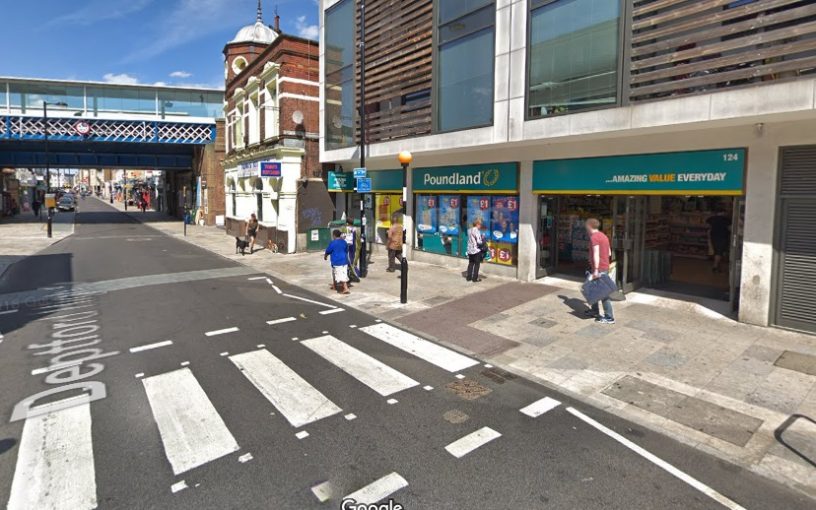 A police officer has suffered a broken hand attempting to arrest a shoplifter on Deptford High Street.


The suspect  was followed on CCTV to the High Street where a West Greenwich PC attempted to apprehend the man along with response team officers. In the struggle one officer suffered the injury.

The suspect was arrested and is now in custody.