Posted by fromthemurkydepths on April 9, 2019 22 Comments 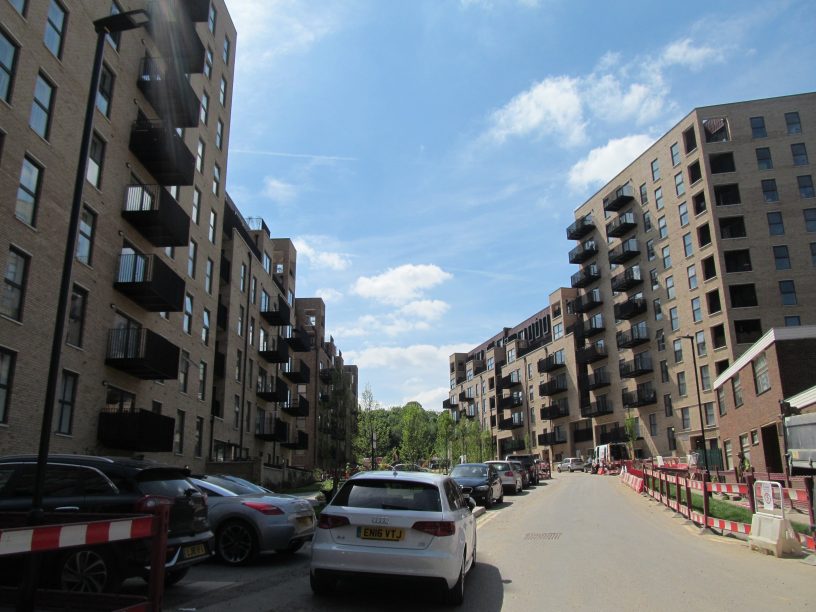 
The scheme is controversial as it involves demolishing estates and a large reduction in social homes – to be replaced by “affordable” homes at higher cost.  A total of 1,064 mainly council homes across the Connaught, Morris Walk and Maryon Grove estates are being replaced with 1,600 mixed tenure homes of which just 35% are “affordable”. 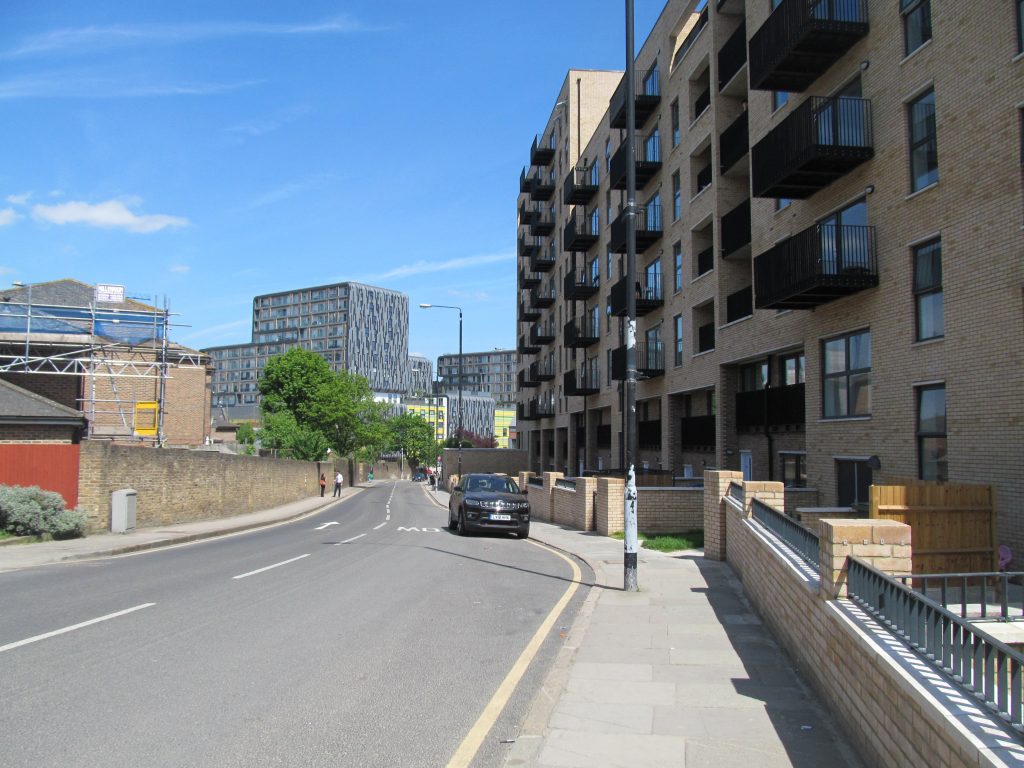 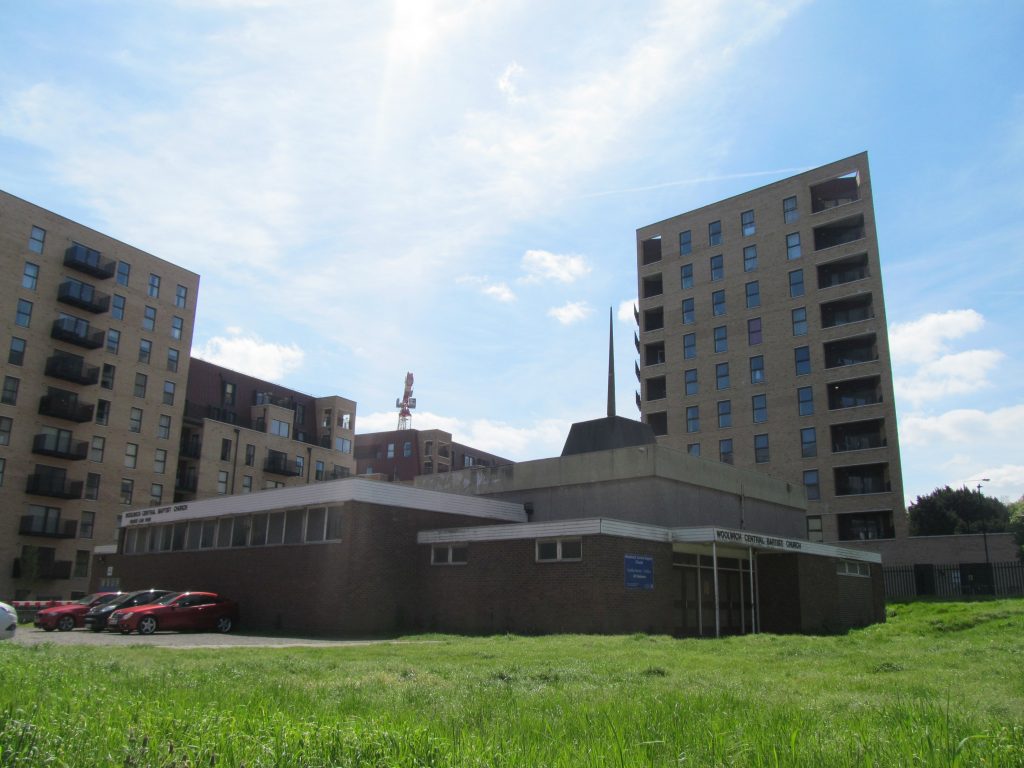 The church is also due to be built on 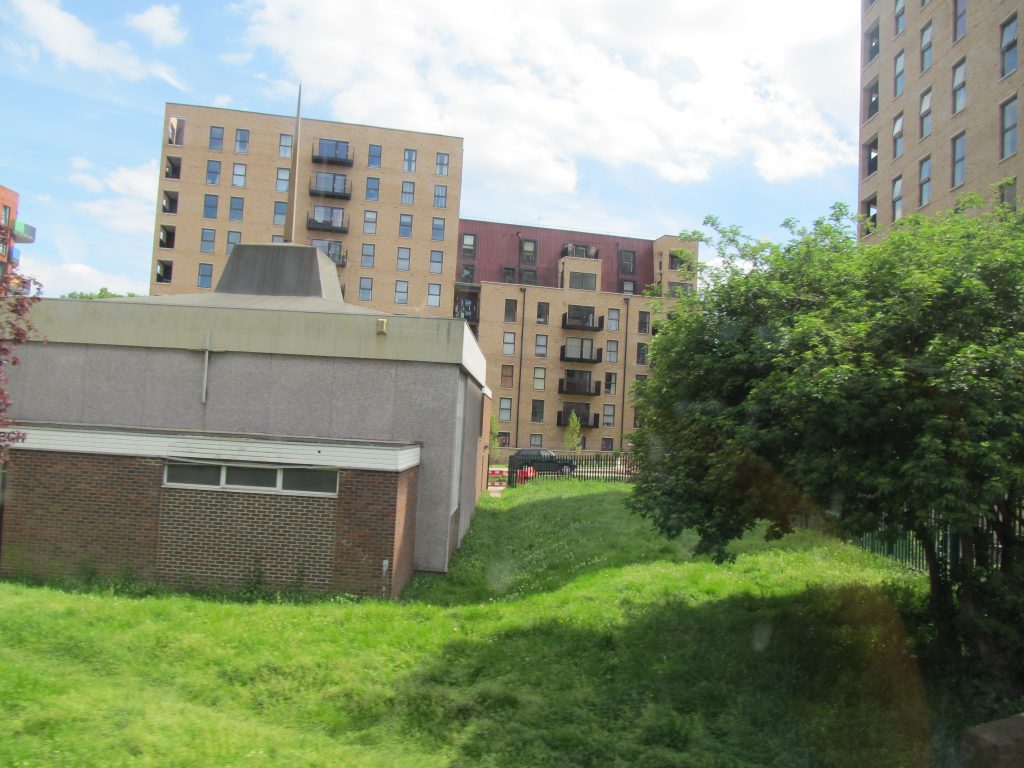