Plans have been submitted to demolish a Greenwich office block on the corner of Norman Road and Greenwich High Road.

I first covered plans to build flats here in March 2017. They were approved in September of the same year.

This is the current view: 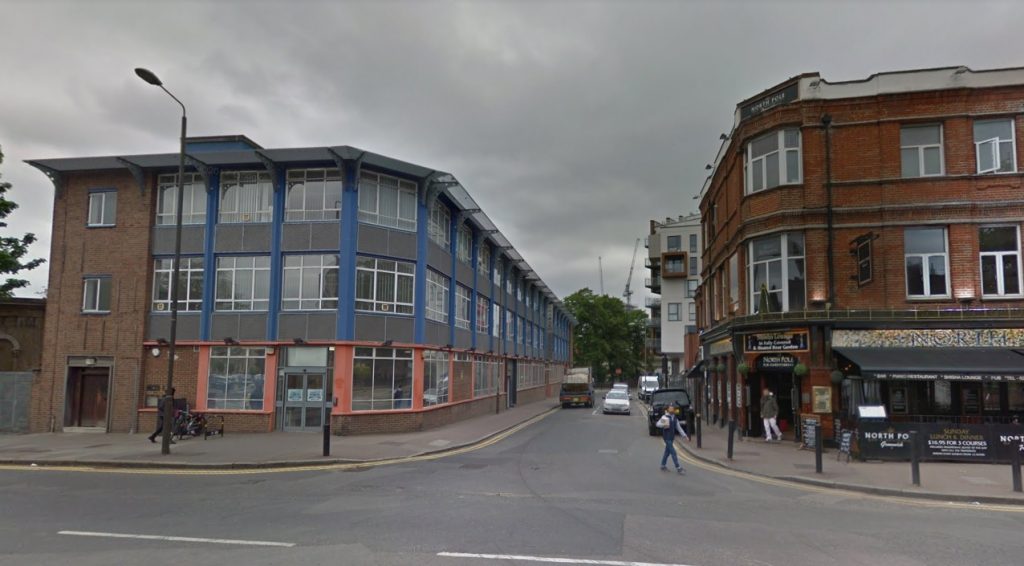 The replacement block will rise to 12 stories and include 63 flats.

The building formerly housed architect bptw who have moved further along Creek Road to new offices. Many new builds in the surrounding area have been designed by the practice, plus these new builds lining Creek Road which I’m really quite keen on: 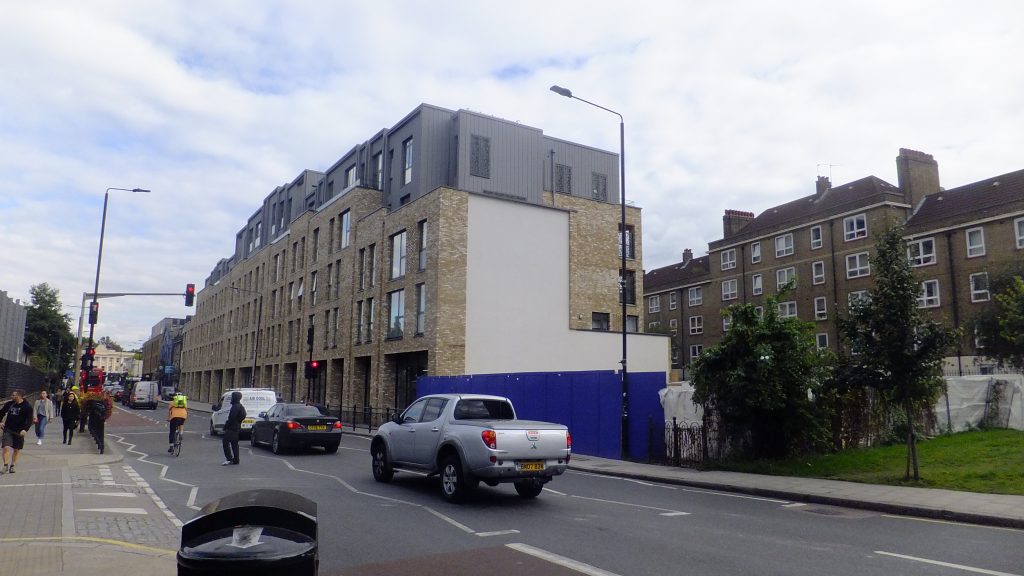 Another of their designs is Saxon Wharf. I passed on the DLR and it appears preparatory work had commenced though it was too busy to take a pic. 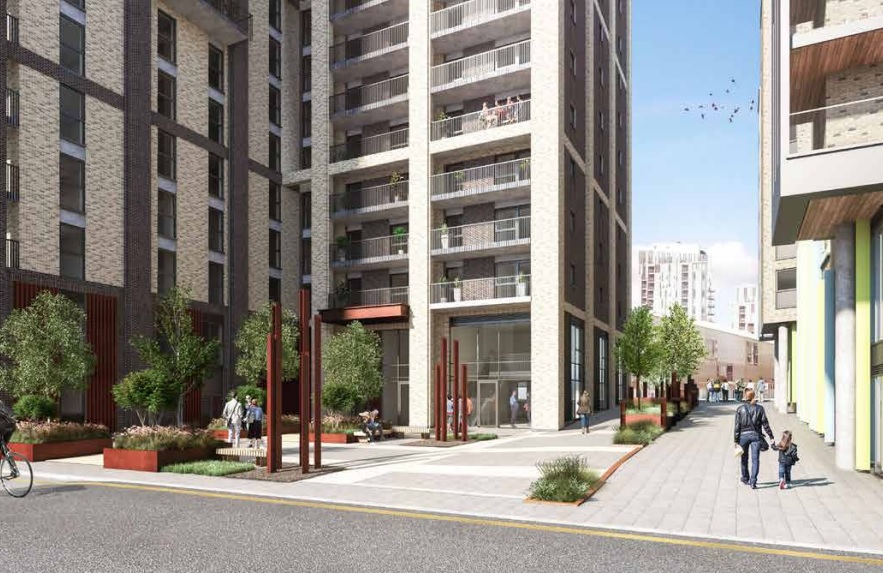 That scheme was approved last month. It looks pretty lumpen from the Laban centre: 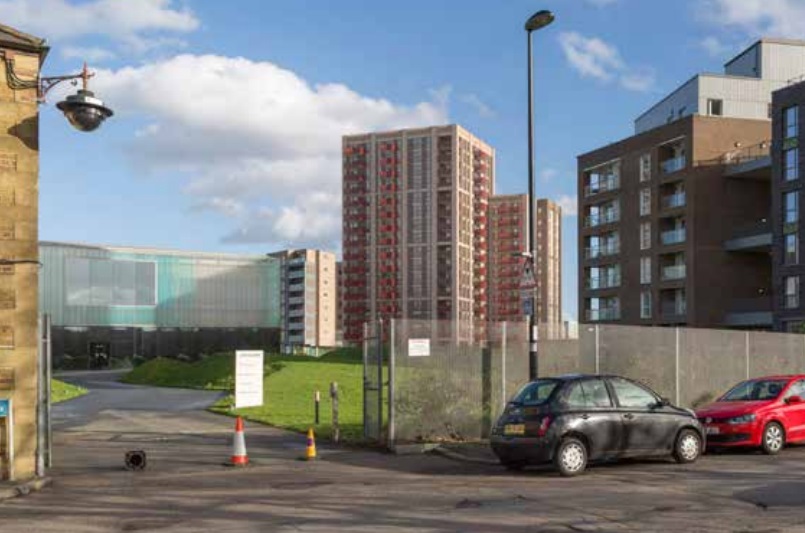 It will provide 145 new homes of which just 24% will be the controversial London Affordable Rent.

Another controversial development around the Creek was approved last week.