Posted by fromthemurkydepths on March 30, 2019 3 Comments 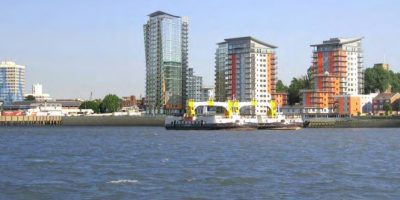 On the day I published a post last week highlighting the continual failure to maintain newly installed landscaping across Greenwich borough came news that the area where Lee Rigby was murdered would see an existing paving stone memorial removed and a new memorial created, including landscaping.

The removal of the unofficial memorial stone has already caused controversy but if the new landscaping is strewn with rubbish – which is highly probable – then what message will that send? It’d be a PR gift for those wishing to exploit the tragedy. 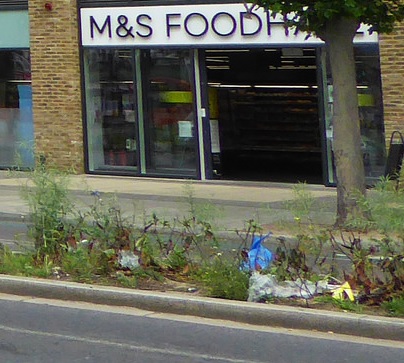 The authority couldn’t keep a newly landscaped area maintained beside the shiny new Berkeley Towers in Woolwich town centre and removed it at high cost – so is there much hope for this site?

And it’s odd they’ve decided to change this area, which was already one of the more recent estate upgrades (albeit from the 1990s, which says much about improvements at others) and was far from the worst in terms of upkeep and appeal.

Having said that one side is a fine example of waste and clutter: 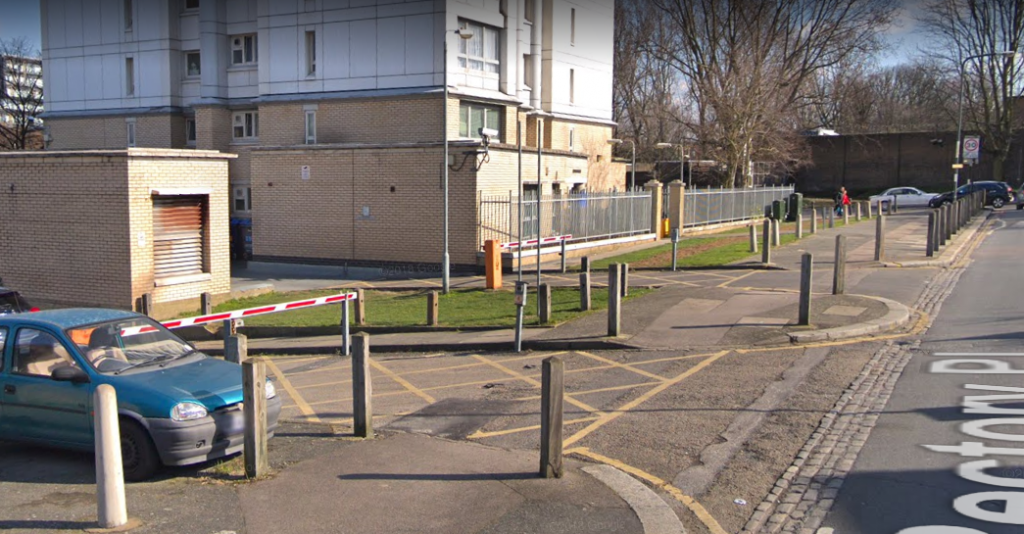 It appears the mass of clutter will remain with some plants thrown in on a site where a memorial would be better located. 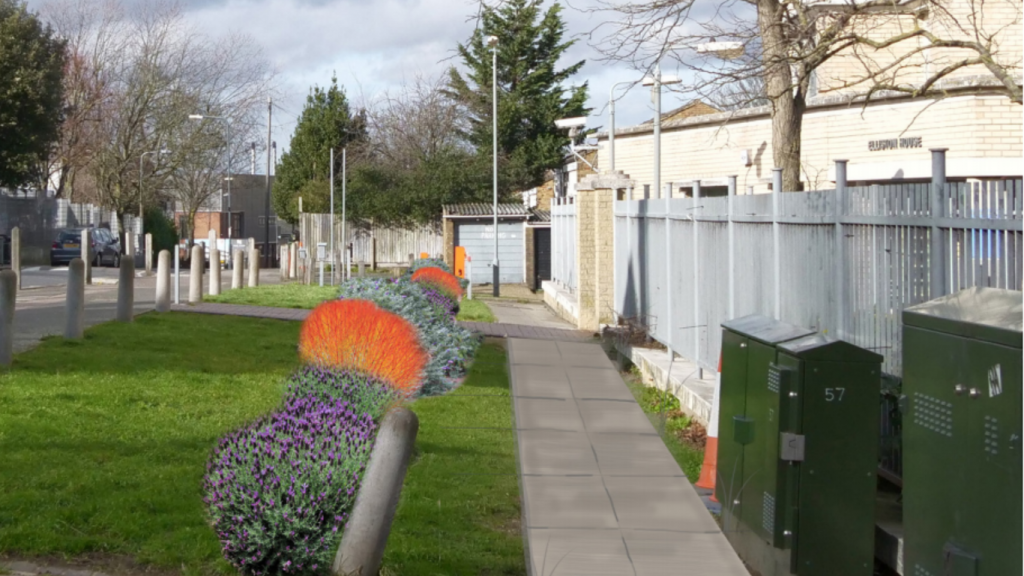 Is this a case of the site being very close to Council HQ, hence something happens – much like areas seen by tourists in Greenwich see investment yet estates and areas used by locals out of site of visitors are often ignored?

In another baffling move they’re planting a tree with a plaque on a site where housing would be ideal, so that removes a chance to develop much needed new social homes here: 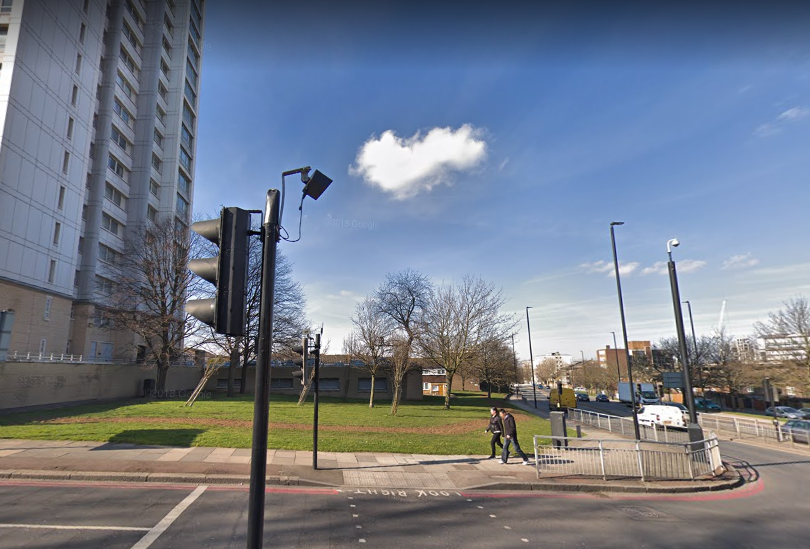 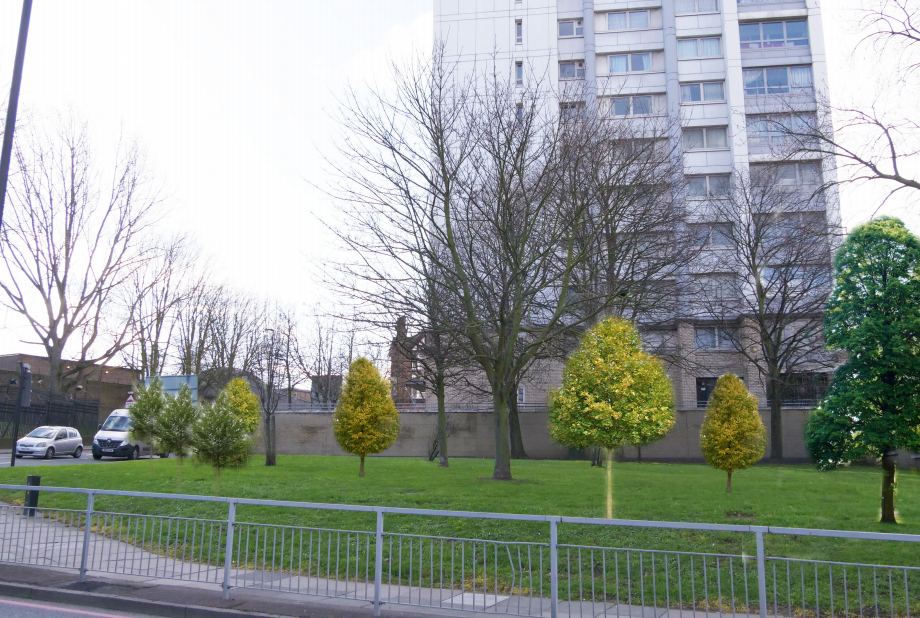 Good spot for housing though little chance for decades now

The memorial tree could have been located the other side of the tower where clutter reigns supreme. A new park is to be built over the opposite side of the junction, so building much needed social homes on parts of the greenery would not adversely impact many.

Grassed areas would also remain next door on the same side of the junction, with greenery stretching towards the river staying untouched. 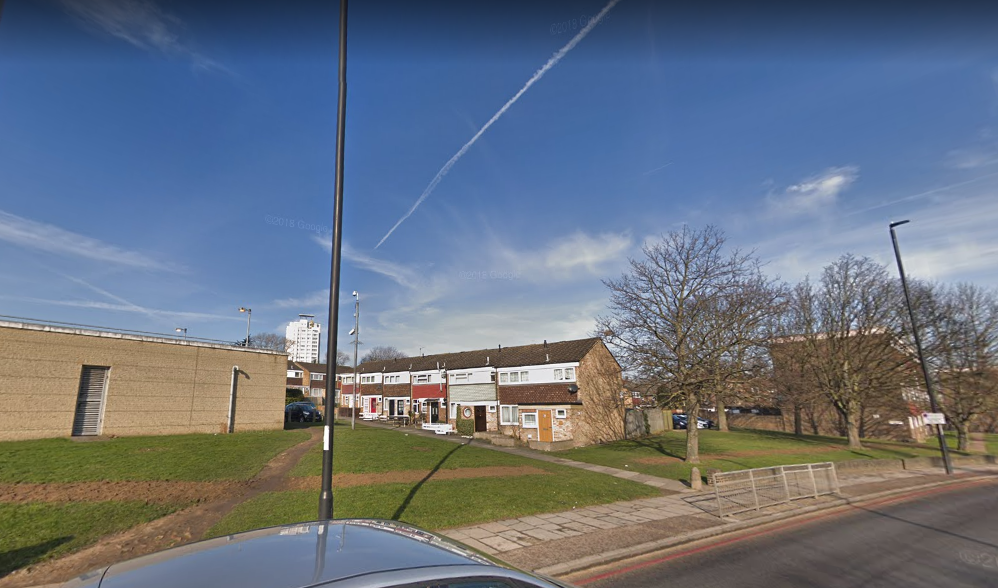 Building homes on corner would leave this greenery next door intact

But no. We have landscaping which probably wont be maintained, a memorial in a place preventing needed housing in future (the controversy of moving a tree and plaque would be too great) and the front of the tower staying a cluttered area where a memorial would be better located.

UPDATE: The choice of this land for a memorial preventing housing seems even more baffling when you think the council have just evicted people from a small park in Greenwich and Charlton Champion reports the council are looking at building on woodland in Charlton.

A charity has been established to assist military families suffering from bereavement or trauma. To donate go to leerigbylodge.org