Posted by fromthemurkydepths on March 29, 2019 5 Comments 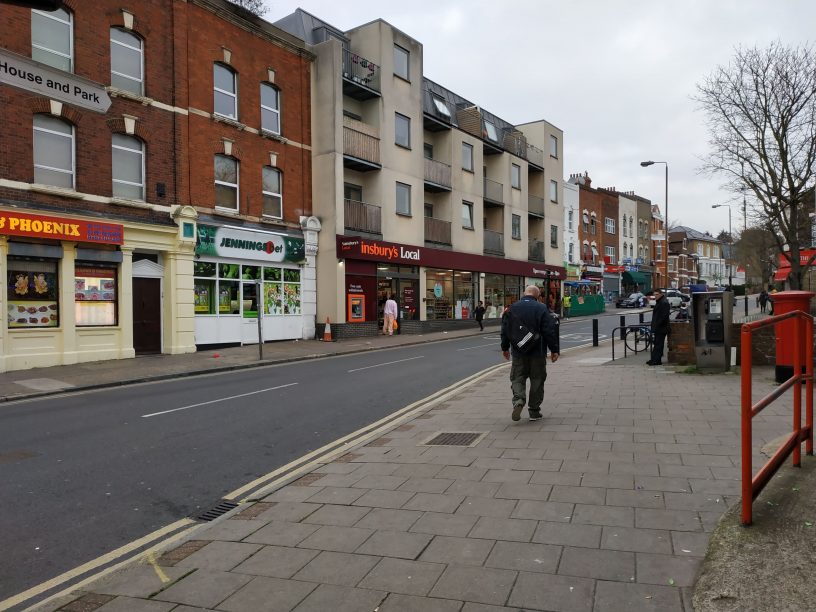 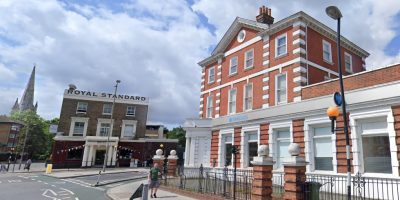 There are some buildings around which offer a great lesson in what materials not to use when putting up a new development. And also offer an abject lesson in poor maintenance. One of them is the block of flats containing Sainsburys in Charlton.

The shop opened in 2014 and the flats a couple of years earlier. Even in 2014 the building was looking shoddy.

As one of the first things many will see upon leaving Charlton it’s a pretty rubbish introduction to the town. Though the tired shopping parade isn’t much better in terms of public realm.