Posted by fromthemurkydepths on March 17, 2019 7 Comments

A number of sources are reporting that Transport Secretary Chris Grayling could this week scrap the process of awarding a new Southeastern franchise – and possibly refund three bidders to the tune of £30 million. In addition, by December 2018 the DfT had already spent £6.5 million on the process which would be lost.

The latest deadline to start the new franchise is June 2019 and operators usually need at least three months. June is in three months. It follows numerous delays and short term extensions which hampered investment.

The franchise process has been beset by problems for years. When consultation documents were first revealed, future housing numbers and thus demand for services were extremely wide of the mark within London. The DfT had 36,000 homes forecasted in south east London when the reality was over 70,000.

With all three remaining bids reportedly “non-compliant” last year and all bidders having issues with other franchises it was expected that an  announcement would be sneaked out under the cover of Brexit – whether it be cancellation or a controversial award to either GoVia (the current operator and in charge of Thameslink), Stagecoach (who handed back East Coast last year) or Abellio (reportedly in discussions with the DfT after problems and missed deadlines at Greater Anglia).

Grayling’s predecessor Patrick McLoughlin  had agreed for routes within London to be devolved to Transport for London before Grayling famously turned his back on the deal. Some at the time said the DfT would want to show the world they could offer south east London and Kent a litany of improvements. Many were dubious then, and more so now. 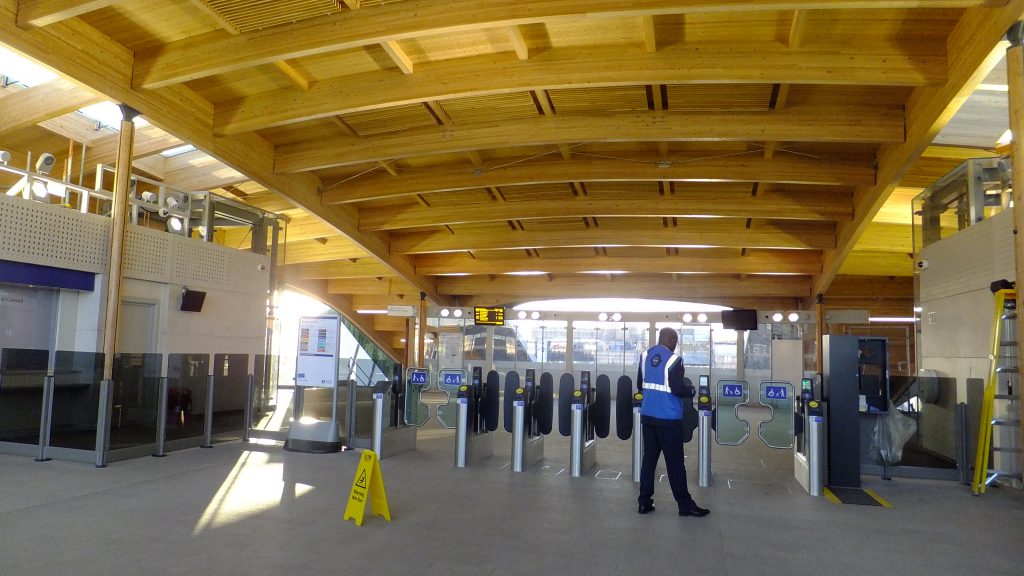 TfL had planned to staff many stations within London from first to last train to gain additional revenue. That obviously hasn’t happened, yet they’ve taken over Abbey Wood station as Crossrail will call there when it eventually opens. It now has all-day staffing and barriers with passenger growth up 50% during some months compared to the year before.

Each bidder generally pays around £10 million, so if Grayling scraps the process taxpayers will have to fork out another £30 million shortly after the ferry fiasco and heavy criticism over Grayling’s privatisation of probation when Minister of Justice which is estimated to cost taxpayers £500 million.

It must be said this is coming from decent sources but not confirmed. Where it leaves future investment remains to be seen.