The latest figures on rail usage across the UK have been released and Southeastern are again showing strong growth.

Across London and the south east there was growth of 4.5%. Revenue grew 7.1%. Despite issues on the network a rising population is placing more demand on services. 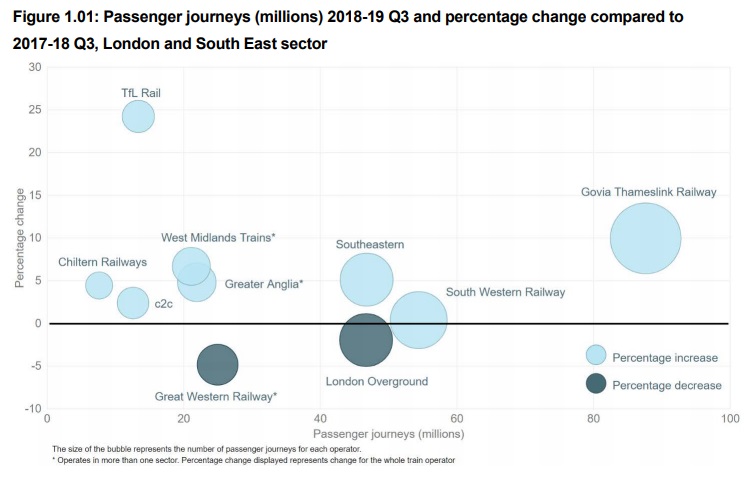 A couple of days ago figures showed that passnger trips being counted at Abbey Wood increased more than 50% during some months compared to the year before as TfL took over management in October 2017 and operated staffed barriers from first to last train.

Growth across the rest of the Southeastern network was 5%. That figure isn’t broken down by long distance or suburban routes though. It’s difficult to find data which breaks down figures across Southeastern as unlike TfL, being a private franchise they are not liable to Freedom of Information requests.

How higher would it be if the TfL management model was adopted at many other SE stations?

It’s still a very healthy number though after much talk the year or two before of stagnating numbers travelling to and from London (most SE journeys fit into that category). Tube growth has also increased over the past year.

Some of Southeastern’s growth can be attributed to fewer weekend closures and no long Xmas shut down compared to previous years alongside London Bridge work completing. Though on the flipside they have lost some services on the Greenwich line which are now operated by Thameslink.

TfL Rail saw the highest growth which was down to taking over Great Western rail services in west London. GWR saw a fall as a result. 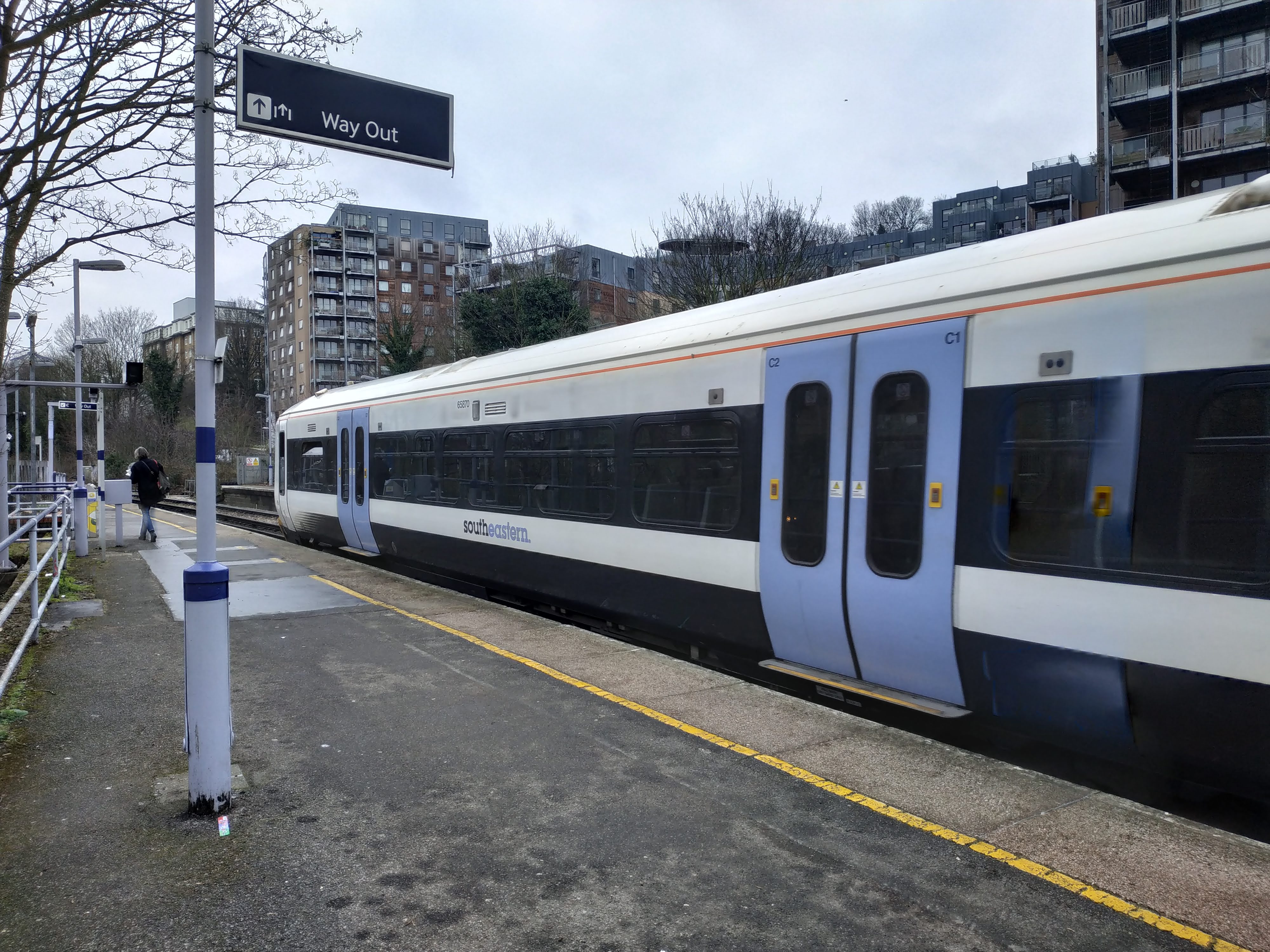 Is it finally goodbye to Grayling – and what impact on Southeastern rail?