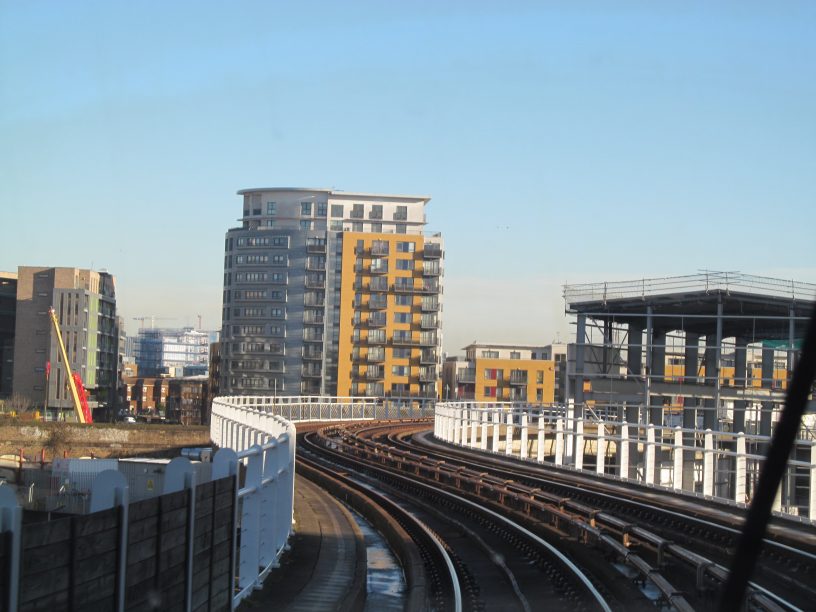 TfL will breathe a (limited) sigh of relief as latest figures show decent growth across all forms of public transport in London except buses – and even falls there are far less than most recent months.

Tube growth was strong at 91.8 million in Period 10 against 87.7m last year. That’s the highest number ever recorded over the Christmas period. 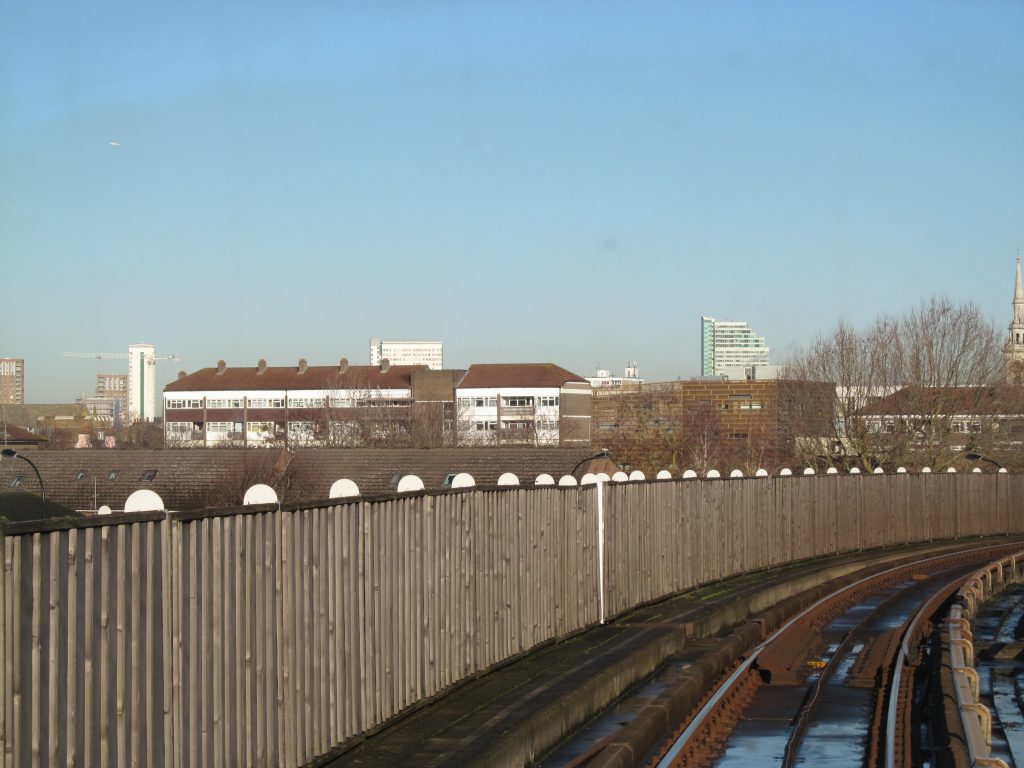 London Overground had a rise from 11.6 million to 11.7 million whilst TfL Rail increased from 2.9 million to 3.9 million.

Buses were the only form of transport to see a fall which mirrors events over the past three years – but the rate of reductions slowed as usage fell from 145.1 million passengers to 144.8 million. It was 156.8 million in 2014.

Still much to do with buses then but growth across tube, DLR and rail will please TfL as it battles a £700 million cut in funds from central Government, a loss of around £50 million from the fares freeze and an ongoing delay to Crossrail.

These have combined to see numerous cut backs to buses in recent months.

Rail numbers may also take a hit in coming months as the Gospel Oak to Barking line in east London sees reduction in service levels due to problems with new train introduction.

For those unaware, TfL have no control over Southeastern Metro. We don’t get monthly figures from them.