Posted by fromthemurkydepths on January 11, 2019 5 Comments 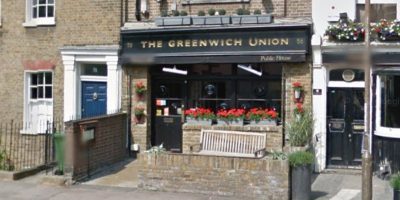 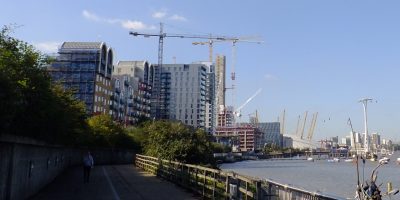 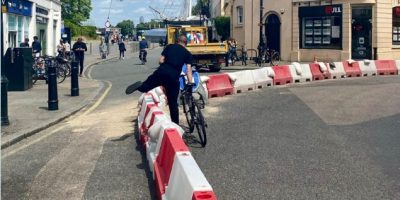 Update: Many people have pointed out that the former Prezzo unit is empty and a more likely candidate. I agree yet planning documents show it on the Nandos site and location history also links to Nandos (see bottom of pic below). All a bit odd. Will try to find out more.

Is it out with the Peri Peri and in with the Whopper? A plan has been submitted to open a Burger King 24 hours a day at Greenwich Millennium Leisure Park beside the Odeon just down from the new Ikea which opens in less than a month on 7th February.


Looking at the planned site location document does appear to show it on the site of Nandos. 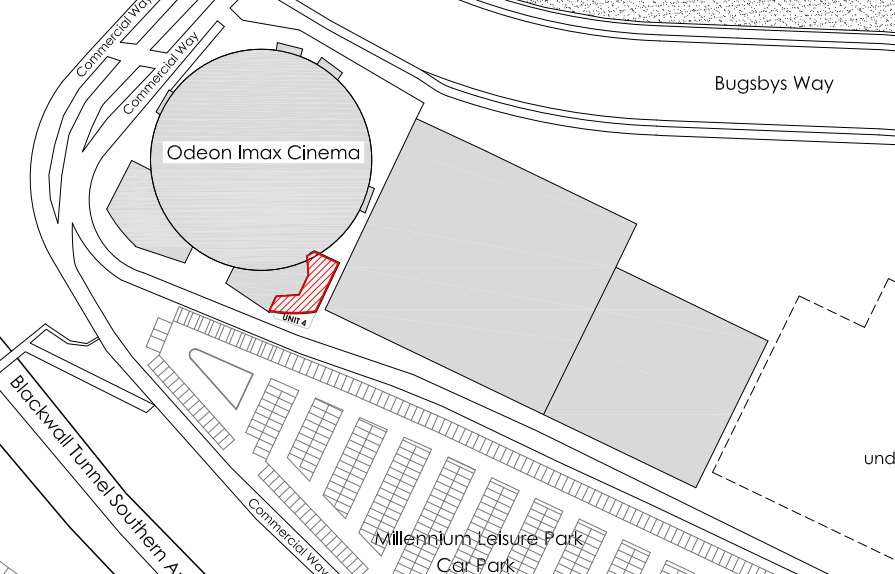 I had my first ever whopper in the old Greenwich Burger King which was located where the DLR station was later built near the Cutty Sark. It had a green frontage and closed in the late 90s I think? I’ve loved Whopper burgers ever since. *drools*

Will there be much demand for a 24 hour Burger King I wonder? The adjacent cinema tends to stay open until 1-2am and there’s shift workers etc.

Personally I’m all for it. For a major world city way too many things in London close early and the more options the better.