Posted by fromthemurkydepths on December 17, 2018 4 Comments 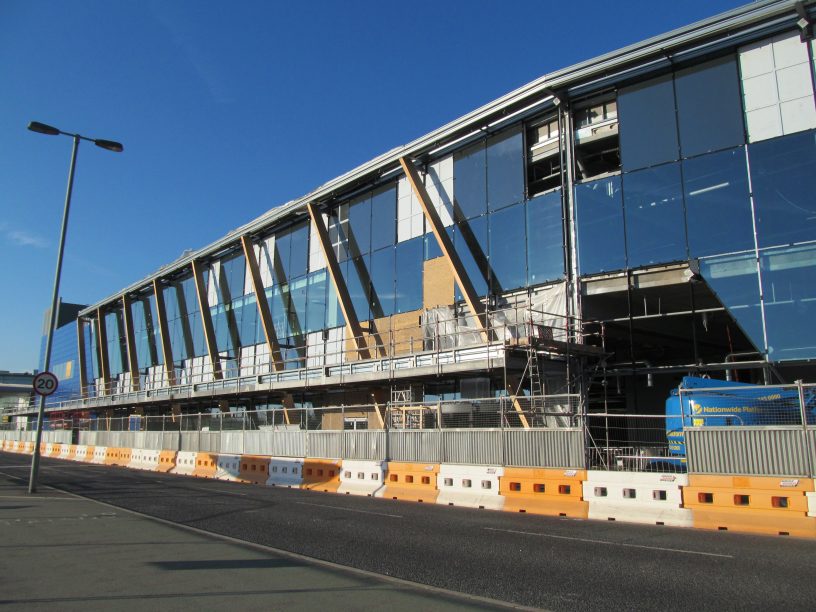 Ikea have revealed they will open their Greenwich superstore on 7th February 2019.

The store was initially due to open late in 2018 but delayed. Recent visits have shown work nearing completion. 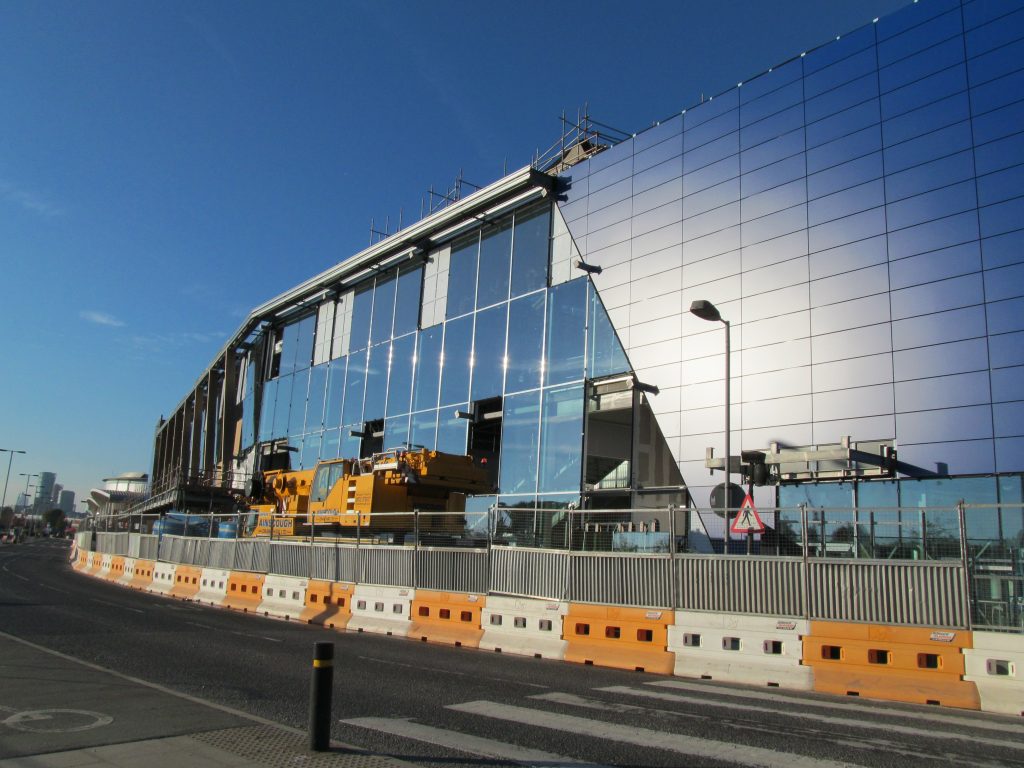 Ikea recently applied to extend opening times earlier in the morning which will bring more traffic into the area in the mornings.

Many local people are looking forward to the range of furniture and homeware on offer (alongside the cafe and food area) though deep concerns exist over traffic levels, which are already at capacity in the area.

A new bus lane is to be built in the area.

At heart it’s another giant blue box though some slight changes from the template are in evidence, such as a cafe space on the roof offering views across London.

A store in Bromley was announced last week which moves away from the big box formula.

It is possible Ikea may have a “soft launch” of the store before fully opening.

Donating allows me to keep you up to date with local news. You can help at Patreon or Ko-Fi