Posted by fromthemurkydepths on December 12, 2018 5 Comments 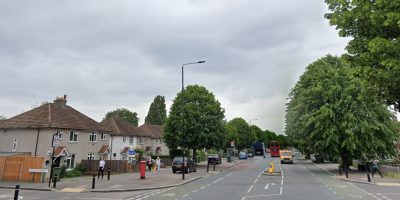 3:30pm UPDATE: The ages of five arrested have been revealed by Scotland Yard. They are:

A fight last night saw one teen stabbed to death and another injured at Alwold Crescent in Eltham.

The incident occurred just before 10pm yesterday and police were called to a group fighting in the street.

The other injured teen is 18.

Five people have been arrested by Met police.