Posted by fromthemurkydepths on October 31, 2018 3 Comments 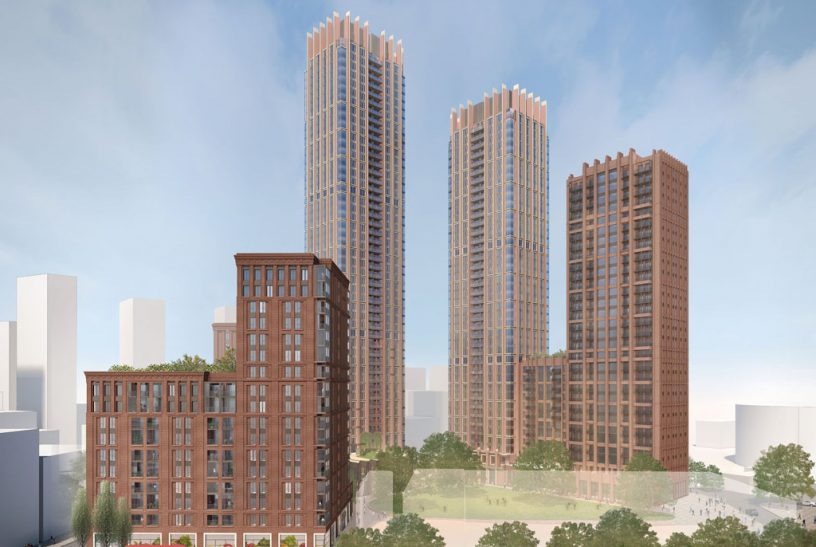 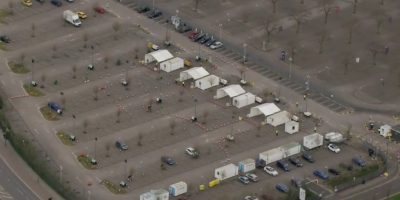 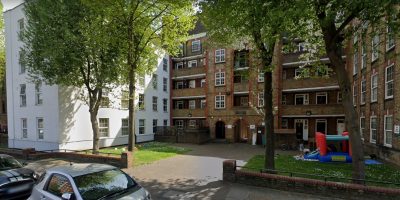 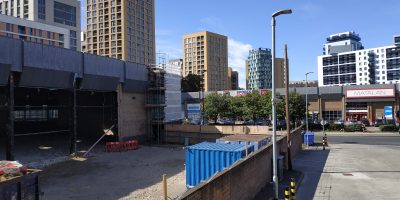 Southwark Council this week approved towers containing over 1,000 flats at the Ruby Street triangle site on the Old Kent Road.

The forthcoming Bakerloo Line extension is a big factor in this scheme. A station is planned near the site – though the extension could still be 12 years from opening. 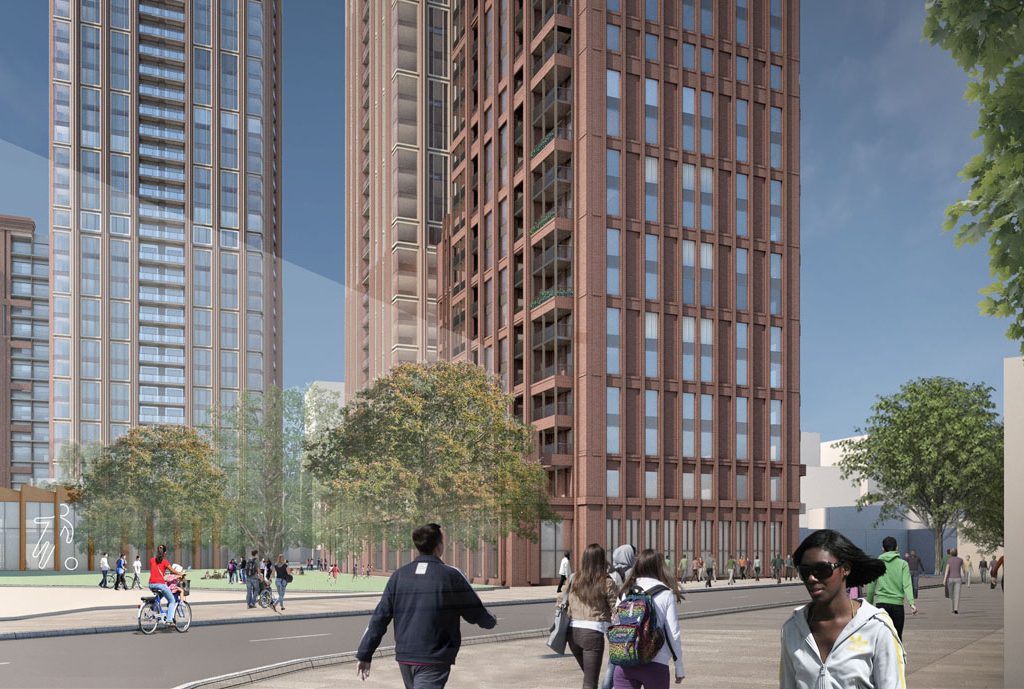 The tallest building tops out at 170 metres and 48 floors. It’s set back from the main road. This is one of the main issues with designs like Spray street at Woolwich. Tall buildings are crammed right against the street with minimal setback creating a canyon effect. 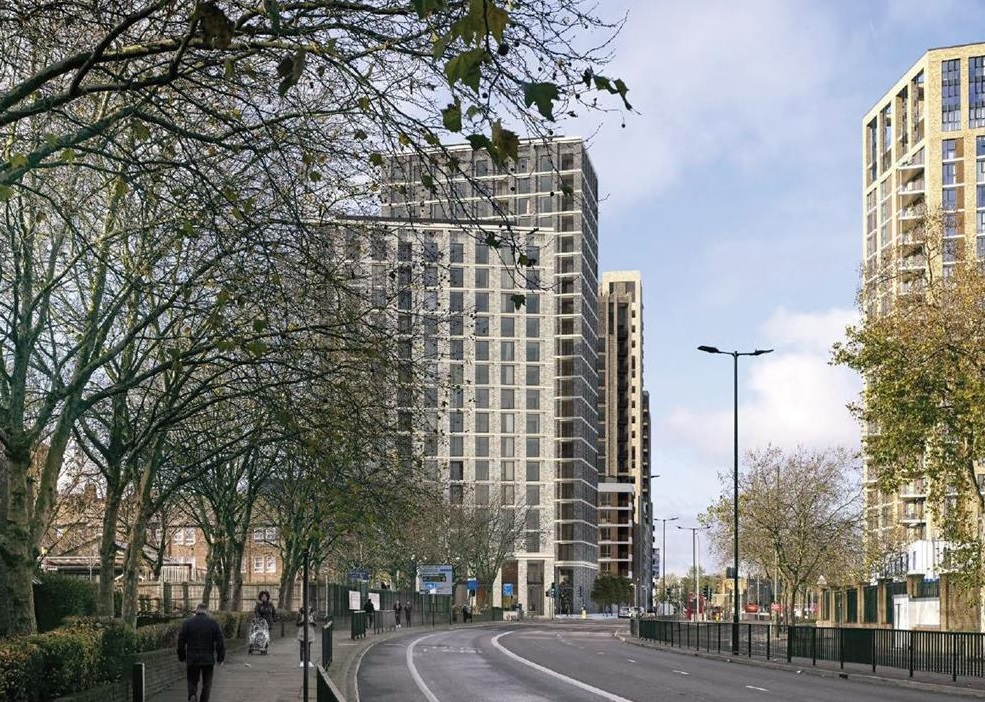 Plans on the Old Kent Road have been contentious as some businesses will lose premises with employment land reducing.

Balanced against that is the argument that new homes are badly needed and the Old Kent Road has long been underutilised and not befitting a Zone 2 site near central London. 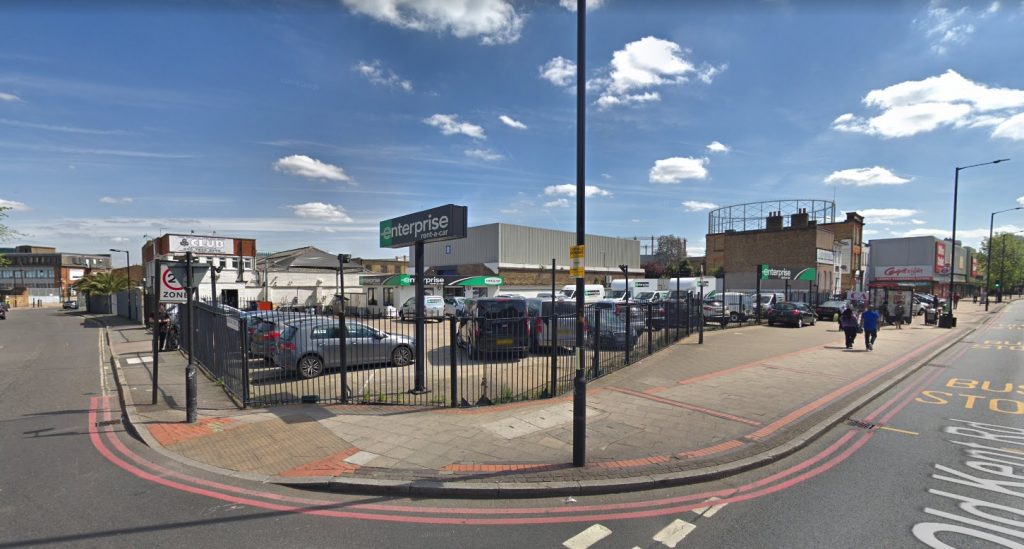 It has a huge amount of single-storey retail sheds and car parks. Part of the Ruby Road site is an Enterprise car yard. If renders are accurate they will occupy ground floor areas in the development. 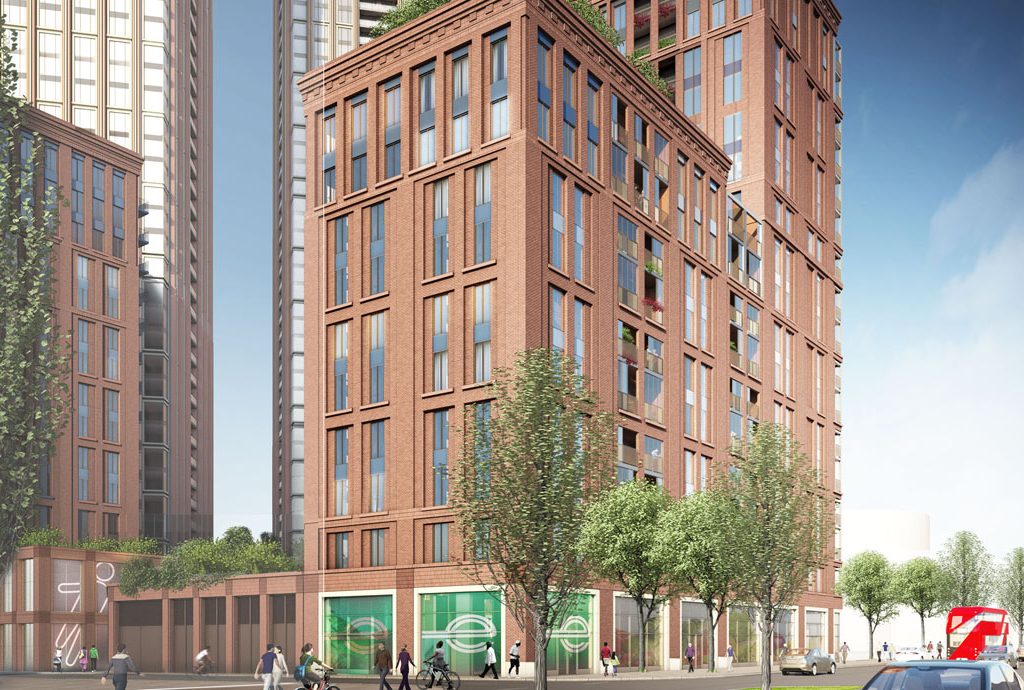 A car rental site may seem unlikely on such a development but I’ve seen similar in high density cities abroad so it may survive to completion.

There have been issues of existing smaller business not being offered suitable alternative sites – an issue that also appears at Spray Street in Woolwich.

I’m quite taken with the design and its late 19th Century  / early 20th Century New York look. The colour pallet and materials all appeal, and massing is good.

It wouldn’t be a mention of the area without an obligatory mention of it being the cheapest place on a Monopoly board, and now that’s out the way we can move on and see that huge changes are on the cards which could change that “cheap” status for good.

There’s no doubt the Old Kent Road will change massively in the next 10 years – and it needs to. Not many major world cities have such poorly designed major avenues near their centre. The road is very wide for most of its length befitting an avenue, heads straight into Zone 1 and should be aiming to compete with the great streets of New York, Barcelona, Paris and others in terms of density.


Whilst redevelopment to provide homes is welcome, the usual caveats apply. Many must be truly affordable and local businesses supported. The big boys like Asda and Tesco also have a role to play in developing land in a far more efficient way to assist with London’s housing crises.

A large number of plans are in motion in the area which I’ll cover in more depth soon. This area of south east London will undergo massive change.