Earlier this years plans for 518 homes from Bellway were approved in Bexleyheath town centre on the former Civic Centre site.

The development has now passed another hurdle and work is starting on site, yet it’s a great example of why development gets so much hostility in some quarters. 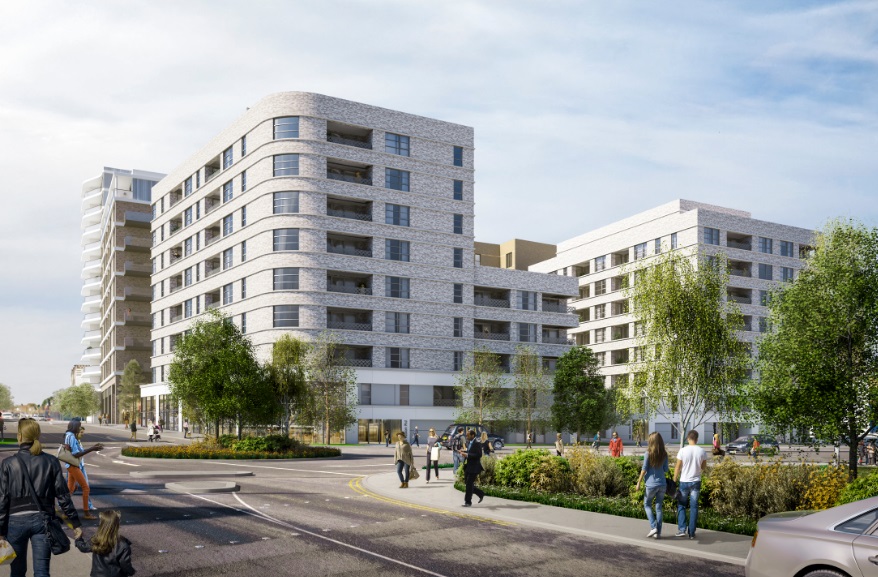 It’s such a slow build out rate which does little to alleviate the housing shortage. Big sites in the hands of one developer often take many years to complete. Breaking up sites would make far more sense as would penalties for slow build rates.


Landbanking is often criticised – but it isn’t just about sitting on land but the speed of development.

There are rare examples which show up others. Royal Wharf at the Royal Docks has been a whirlwind of building since it started. They went from zero to 3,000 in less than five years. But these are the exception to the rule.

As stated, the site is now completely flattened. One bit of trivia is that is housed Bexley Borough’s nuclear bunker which predated the Civic Centre. It was demolished (or filled in) last year.